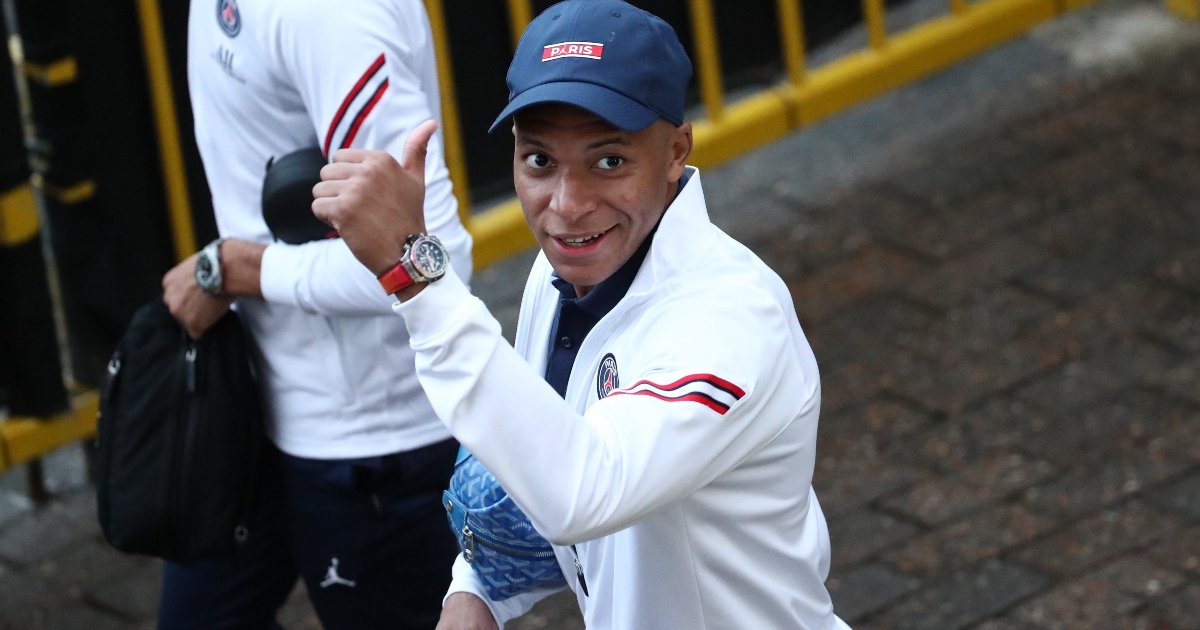 TARKOWSKI TO MBAPPE
Thank goodness for Mike Ashley. That’s what these Newcastle fans should be saying, according to The Telegraph. Without him, they wouldn’t have all this ‘wiggle room’ to spend lavishly in January.

And the report claims, ‘in a post-Covid world’ (we must have the Covid wipeout) ‘the market conditions appear ripe to buy in players straight away’.

The England international is one of the 21 players (yes, that many) that The Telegraph are speculating could be on the Newcastle wishlist in January.

They then move on to ‘the men of the moment’: Ivan Toney, who’s had an excellent start to life in the top flight. Anthony Martial, who has a ‘moment’ once or twice a season. Tariq Lamptey, who hasn’t had a Premier League ‘moment’ since mid-December. David Brooks and Pascal Gross complete this particularly weird section of potential purchases.

Ryan Gravenberch, Marcelo, Luka Jovic and Samuel Umtiti are the ‘foreign-based stars’ they could come in for, but even they might not get the pulse racing in quite the way these galactico-hungry Toon fans are after.

COUTOONHO
To get through 21 potential purchases and not mention Philippe Coutinho was pretty good going. But various other outlets have jumped at the chance to throw the former Liverpool man in the mix.

The Brazilian is far from an outcast at Barcelona – he’s started three of their last four La Liga games – but they need money more than a player that’s never lived up to his huge price tag and reports suggest Coutinho himself, or his representatives at least, are angling for an exit.

Sport report that they have already made contact with Saudi Arabia’s Public Investment Fund (PIF) over a move to Newcastle. It’s thought the Catalans will accept any offer that meets their £42million – pocket change for the men at the top at St James’ Park.

HOWE-AY
Poor old Steve Bruce – the writing’s on the wall and he knows it. It’s a case of when and not if. And the when may well depend on how quickly the club can line up a replacement.

The Mirror claims Rangers manager Steven Gerrard and ex-Roma boss Paulo Fonseca are being considered as candidates, The Sun claims Antonio Conte would reject the chance, as would Eddie Howe, who Football Insider claim continues to wait patiently on the south coast for Southampton to pull the trigger on Ralph Hasenhuttl.