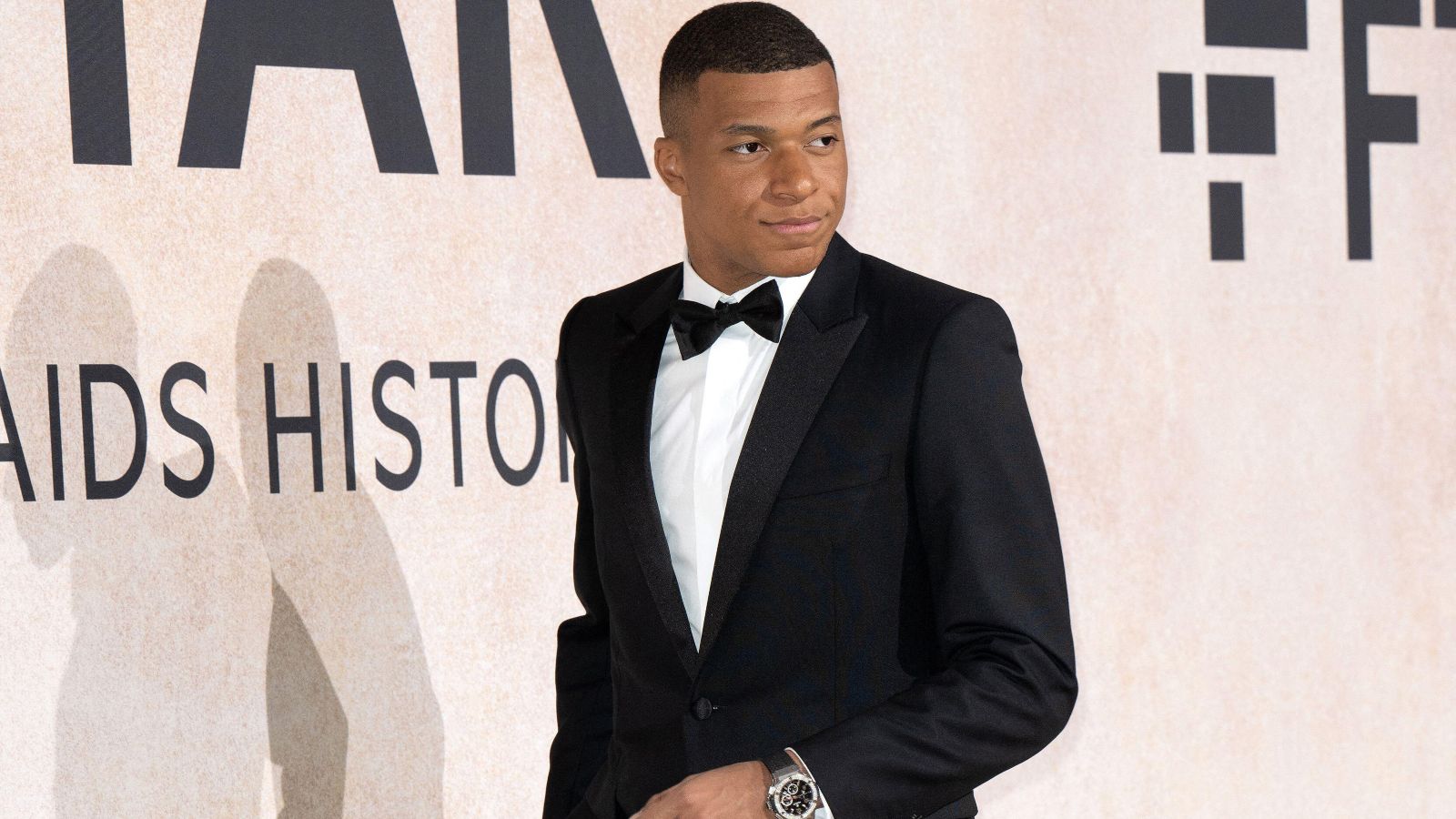 Kylian Mbappe has rejected claims that he has demanded 14 people be axed at Paris Saint-Germain as a condition of his contract renewal.

Mundo Deportivo published a report on Wednesday that said Mbappe has given the PSG hierarchy ’14 names he wants outside the club’ as a demand during negotiations over new deal.

Mbappe’s new deal includes a wage of around £1m a week with a signing on bonus of £127m but the France international has rejected claims that he demanded certain individuals to be moved on.

The 23-year-old replied to a tweet from Sport Bible, in which they reported the Mundo Deportivo story, by simply saying “FAKE”.

After hearing about Mbappe’s new contract, former Crystal Palace chairman Simon Jordan was shocked by the “obscene” numbers involved in the deal.

“His new contract is a preposterous scandal. The deal is an obscenity. The level of finance is obscene,” Jordan told talkSPORT.

“[LaLiga president] Javier Tebas has come out all guns blazing, but I think there’s a great big smattering of hypocrisy with this.

“While I admire the stance of trying to get some control over player wages in LaLiga, Real Madrid started this race with player salaries with the Galacticos. All of the transfer fees have started, middled and ended in Spain, from Spain or to Spain.

“There is an element of hypocrisy about it, but there is something that leads to unedifying levels of finance.

“If this is to be believed, I think that the deal is an obscenity. The level of finance in this is obscene and why I don’t agree with Tebas, the bottom line is that PSG and their motivations are not the right ones for football.

“It’s unbelievable that they seem to get around Financial Fair Play the way that they seem to be and it appals me that they’re able to run amok with football because this is not about organic growth in football, this is about manufactured destruction of football through finances and advancing regimes.

“Going to Mbappe, you can’t blame the kid for taking this money. If people are stupid enough to give him a £100m signing bonus, £1m-a-week and God knows what else, that’s offensive in itself.

“Then if you start to move into this ridiculous territory where a player – a player – is going to tell you or have an input into who he plays for, who is manager works for and who they sign.

“It’s absurd, it’s obscene, it’s preposterous and it could only happen at a club like PSG.”