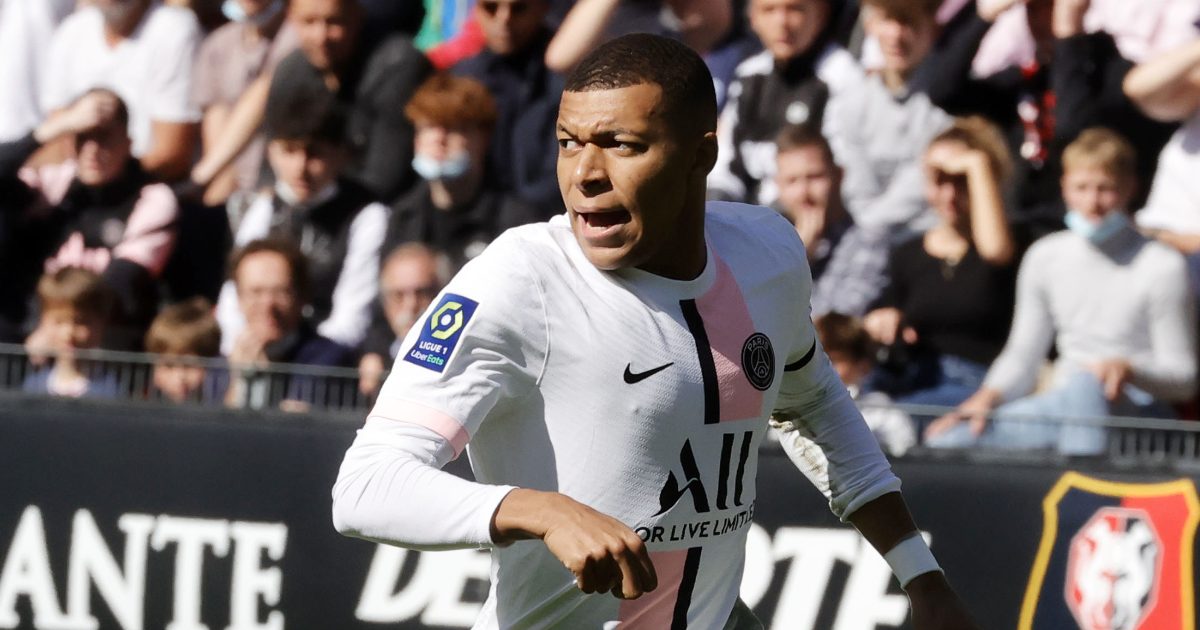 PSG star Kylian Mbappe has revealed that he “asked to leave” the club during the summer transfer window as he looked to secure a move to Real Madrid.

Mbappe made his breakthrough in senior football with Monaco before he joined PSG in 2017.

With PSG, the forward has established himself as one of the best footballers in the world.

He has scored 136 goals from his 182 appearances for the Ligue 1 side and he helped France win the World Cup for only the second time in 2018.

Mbappe’s current contract expires in 2022. He has openly stated that he wants to join Real Madrid.

The Spanish side attempted to sign him during the summer, as PSG stalled on a €220m offer for him. Mbappe now looks set to join Madrid next summer for free.

Speaking in August, PSG boss Mauricio Pochettino suggested that Mbappe is “relaxed” about his future:

“Kylian is relaxed, he is our player and I don’t see him being anywhere else this season.

“This period is part of football.

“Lots of things are said and I know from experience that some things happen and others don’t.

He added: “He has a year left on his contract, if he doesn’t renew it. We are happy with him and from what I see he is happy with us too.”

Mbappe has now told RMC Sport that he wanted PSG to “have a transfer fee” for him this summer: