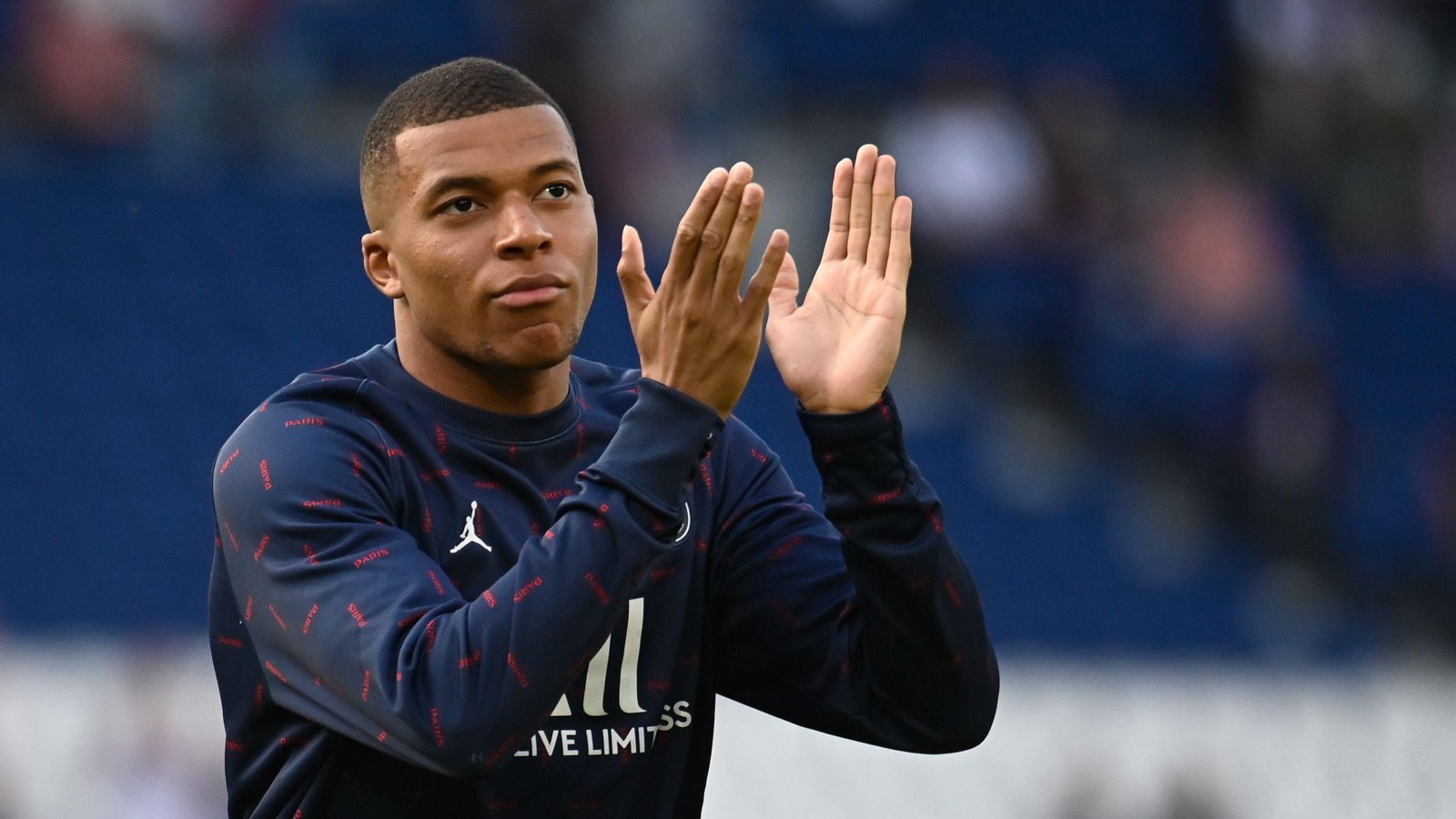 Kylian Mbappe has made a final decision on his future after months of doubt over whether he will remain at Paris Saint-Germain or join Real Madrid.

The French superstar is out of contract this summer wand it had been widely expected that he would make to move to join Madrid this summer to link up with international teammate Karim Benzema.

French champions PSG were desperate to keep the 23-year-old as they look to mount another Champions League charge after yet another failure this season at the hands of Madrid.

And it now looks like they have got their wish with Mbappe set to remain in the French capital, as confirmed by transfer guru Fabrizio Romano.

He confirms that the forward has made his final decision and that has been ‘communicated’ to Real Madrid’s president Florentino Perez.

Mbappe reportedly called Perez on Saturday to inform him that he intends to sign a new deal with PSG, something that is expected to follow in the coming days.

The news will come as a real blow to the Champions League finalists after already missing out on Norwegian sensation Erling Haaland who will join Manchester City in the summer.

Mbappe’s mother had earlier been quoted as say that the forward had deals agreed with both Real and PSG and that it was no down to him to make a decision.

Fayza Al-Amari has been quoted exclusively by Arabic sports news publication Kora Plus stating: “There are no new meetings in order to negotiate the future of Mbappe after the expiration of his contract with Paris Saint-Germain. These meetings have ended.

“Now Kylian Mbappe has to choose.

“The two offers are equal from Real Madrid and Saint-Germain, there are no big differences between them, but we are waiting for Mbappe to choose what he wants.

“The Real Madrid offer in which we have complete control over the rights of the images, and on the other hand, there is a financial compensation that compensates for this.

“The two offers do not differ greatly between them, they are equal.”