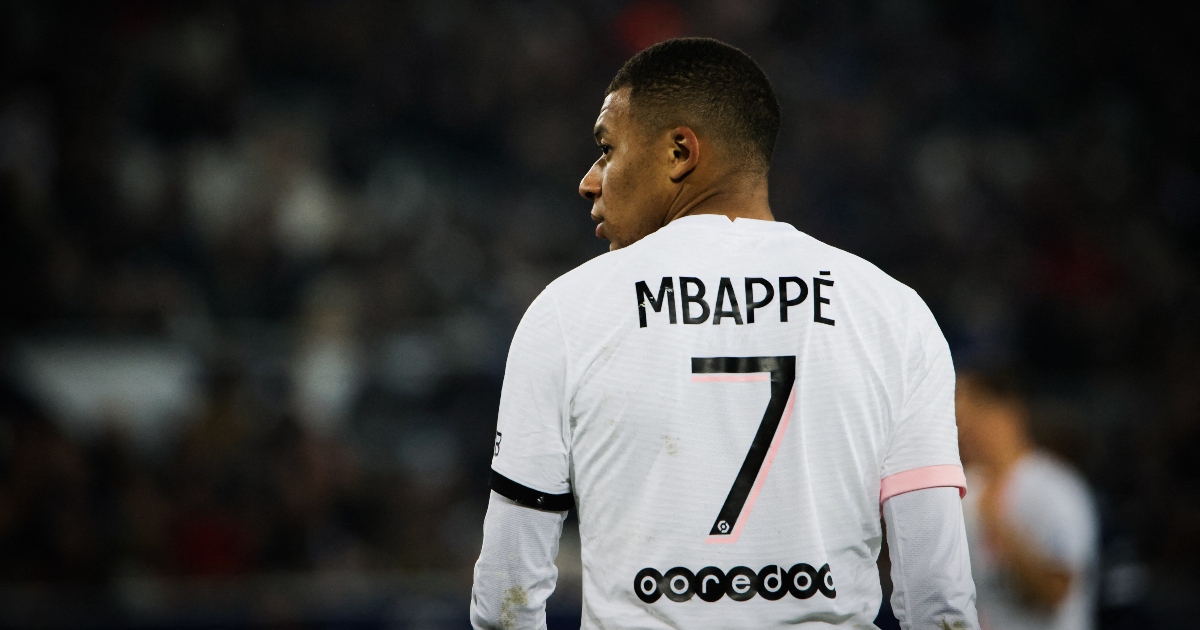 PSG forward Kylian Mbappe is ‘not convinced’ by Real Madrid boss Carlo Ancelotti and wants to play under Liverpool manager Jurgen Klopp, according to reports.

The France international’s contract in Paris expires next summer, and does not appear close to signing a new deal with the Ligue 1 club.

Mbappe will be able to discuss pre-contract terms with clubs outside of France from January, amidst interest from Real Madrid and Liverpool.

It’s time for Liverpool to sell Salah and drop Robertson…

Madrid seems the most likely destination for the 22-year-old and the La Liga giants reportedly had two bids worth over £100m turned down by PSG in the summer.

However, according to El Nacional (via Sports Mole), Mbappe is ‘not convinced’ by the club’s manager, Ancelotti.

The report adds that the attacker would rather play under Liverpool boss, Klopp, if he was in charge of Los Blancos.

His desire to play under the German could put the Anfield club on red alert come January.

Mbappe has seven goals and 11 assists in 16 appearances so far this season, most recently contributing to all three goals during PSG’s 3-2 win at Bordeaux.

He is also a World Cup winner, lifting the trophy with France in 2018.

Elsewhere, Marcus Rashford has withdrawn from the England squad for the upcoming international break and he has been replaced by Arsenal star Emile Smith Rowe.

Rashford has netted three times from his six outings so far this term. He is set to remain at Manchester United during the break so he can “regain full fitness”.

“Emile Smith Rowe has received his first call-up to the England senior men’s squad,” the Football Association said on Monday.

“The Arsenal forward arrived at St. George’s Park on Monday having initially been scheduled to join the u21s in Burnley.

“However, Marcus Rashford, James Ward-Prowse, Mason Mount and Luke Shaw have not reported for international duty.”