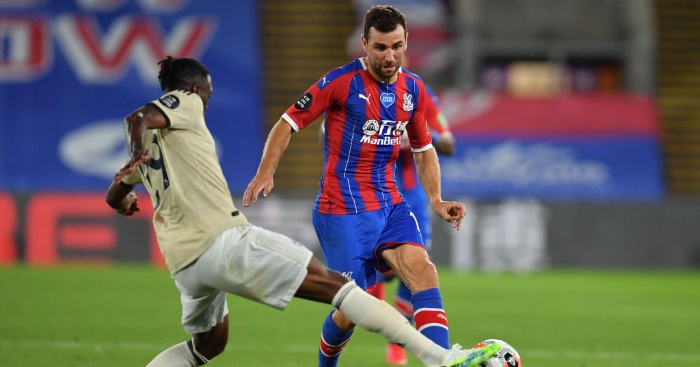 Crystal Palace quartet James McArthur, Jeffrey Schlupp, Martin Kelly and Stephen Henderson have each extended their contracts with the club.

Palace, who finished 14th in the Premier League under manager Roy Hodgson last season, have not disclosed the lengths of the new deals.

Long-serving midfielder McArthur has made 210 appearances for the Eagles since joining from Wigan in 2014, while versatile Schlupp has played 97 times following his move from Leicester in 2017.

Kelly told the Eagles’ website: “My family are settled in south London and I’m extremely happy at Palace, it’s a close-knit club.

“I’m proud to have played my part in us establishing eight consecutive seasons in the Premier League, and I’m looking forward to seeing what this squad can achieve this coming season.”

Ex-Scotland international McArthur added: “When I arrived here in 2014, I didn’t consider the fact that six years later I would be making my 200th appearance for the club as I did against Bournemouth last season.

“I’m delighted to be carrying on here.”