Home Competitions Championship McClaren back at Derby despite Derby failure 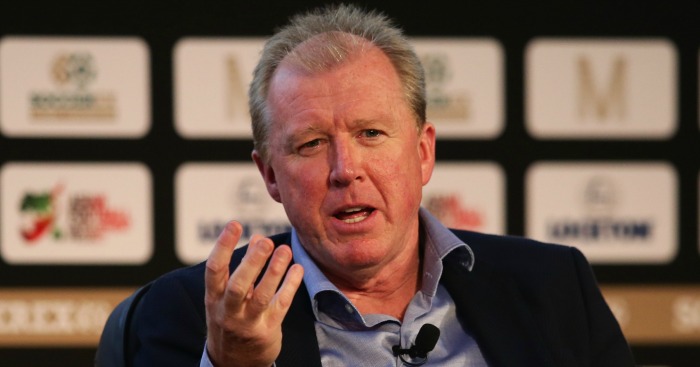 Sky Bet Championship side Derby have announced the appointment of Steve McClaren as their new manager – 17 months after he was sacked by the club.

McClaren replaces Nigel Pearson after he left last week following a suspension and club investigation into his conduct last month.

Chris Powell had been in caretaker charge and had been tipped to get the job before McClaren emerged on Wednesday.

McClaren was sacked by Derby after two years in charge in May 2015 and took over at Newcastle the following month having previously turned down the role.

He moved to St James’ Park after the Rams missed out on the Sky Bet Championship play-offs in 2014-15. Derby won just two of their last 13 games as they dropped from top to eighth.

McClaren fared little better at Newcastle and heavy spending failed to address the inadequacies in his squad before he was sacked in March with the Magpies on the brink of relegation from the Premier League.

He lost 18 of his 31 games in the north east, winning just seven.

Ex-Rams boss Pearson was appointed on a three-year deal in the summer after Darren Wassall took caretaker charge in the second half of last season when Paul Clement was dismissed in February.

The former Leicester manager won just three of his 14 games and Derby are 20th in the Championship, two points above the relegation zone, ahead of the visit of Leeds on Saturday.