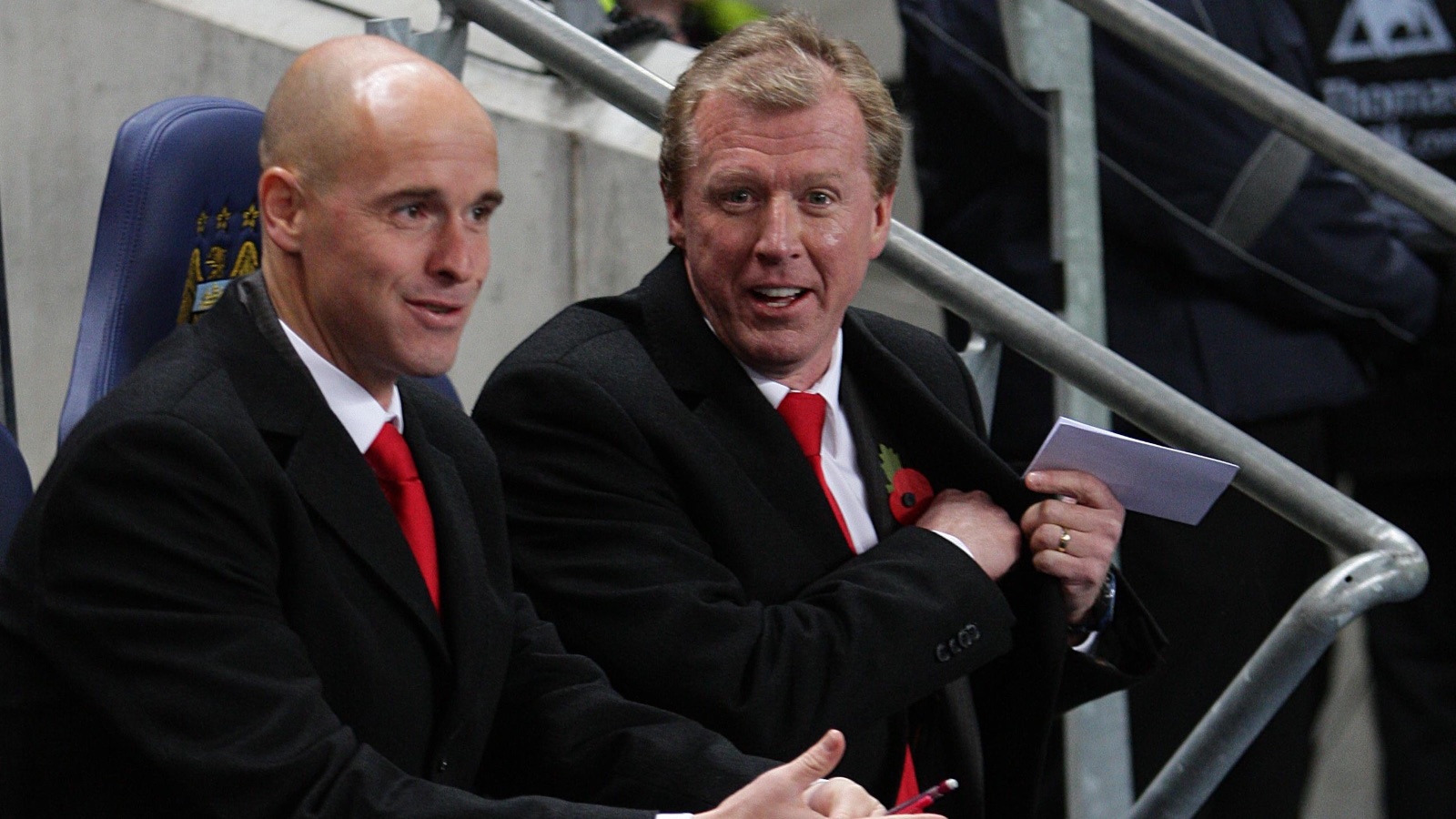 Steve McClaren is in line for a return to Manchester United with Erik ten Hag set to name the former England manager as one of his assistants at Old Trafford.

Ten Hag was officially announced as the new United manager on Thursday and will take the helm at the end of the season having signed a three-year deal with the option of a further year.

And the Dutch manager wants to add McClaren and his current assistant at Ajax, Mitchell van der Gaag, to his backroom staff, according to The Telegraph.

Mclaren – who has been out of a coaching role since leaving Queens Park Rangers in 2019 – was part of the coaching team under Sir Alex ferguson in the treble winning season before leacing to pursue his own managerial career.

Ten Hag worked under McClaren at FC Twente and is thought to covet his experience of English football and the Premier League, and the United bosses are understood to support the move.

Reacting to his appointment, Ten Hag insisted he is “hugely excited”.

He said: “It is a great honour to be appointed manager of Manchester United and I am hugely excited by the challenge ahead.

Football director John Murtough said: “During the past four years at Ajax, Erik has proved himself to be one of the most exciting and successful coaches in Europe, renowned for his team’s attractive, attacking football and commitment to youth.

“In our conversations with Erik leading up to this appointment, we were deeply impressed with his long-term vision for returning Manchester United to the level we want to be competing at, and his drive and determination to achieve that.

“We wish Erik the best of luck as he focuses on achieving a successful end to the season at Ajax and look forward to welcoming him to Manchester United this summer.”