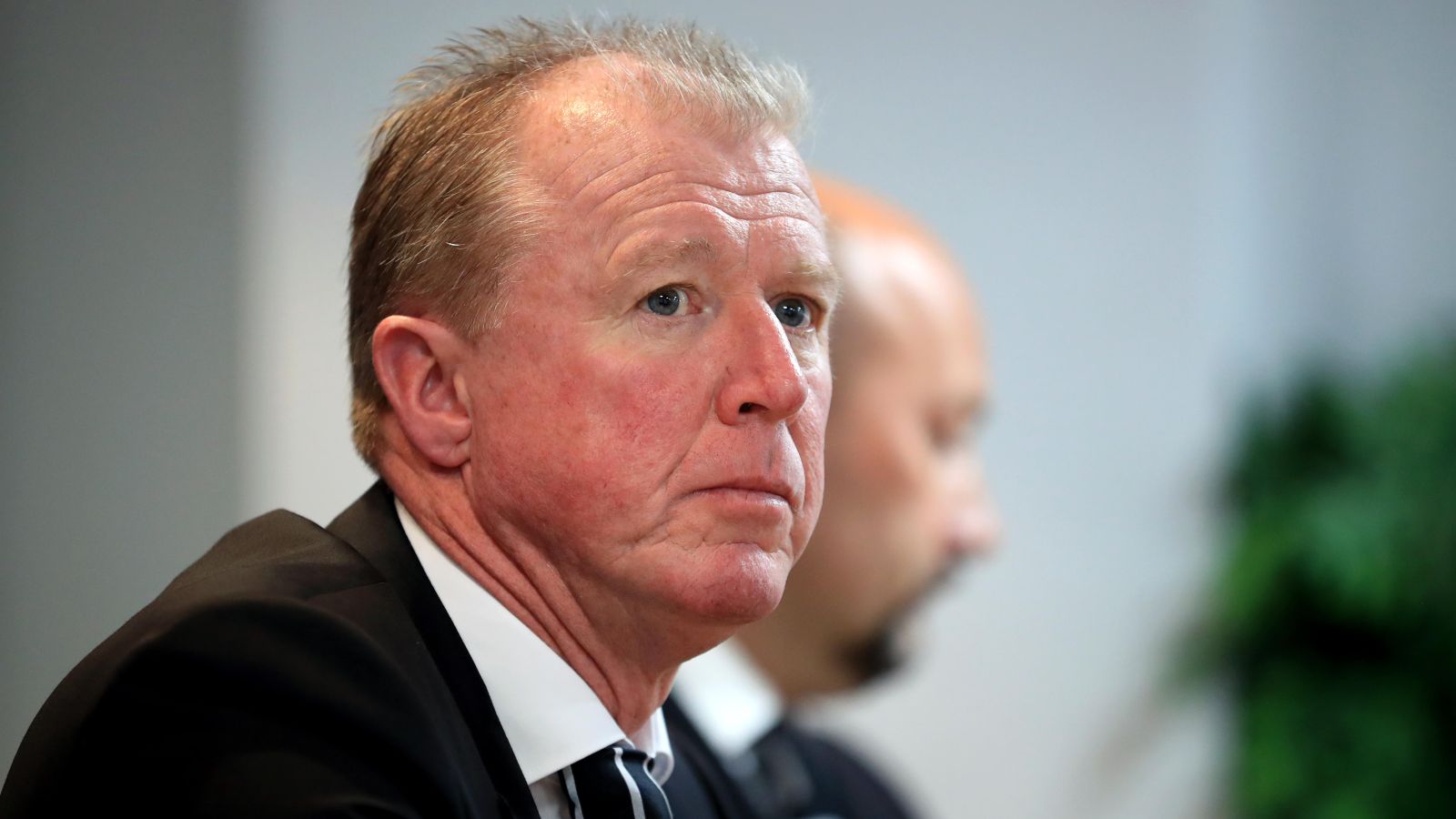 New Man Utd assistant manager Steve McClaren insists that he expects players to be “class acts” and “accept the consequences” if they get things wrong.

After his appointment as the new Man Utd boss, Erik ten Hag confirmed McClaren and Mitchell van der Gaag would be his two assistants during his time at Old Trafford.

It is a familiar role for McClaren, who was assistant to Sir Alex Ferguson between 1999 and 2001, while Ten Hag worked as his right-hand man during their time together at FC Twente.

And McClaren has now given Man Utd fans an idea of how he works with the former Middlesbrough and England boss expecting “energy” from all his players.

“These are the things that we need to do, things like we all need to connect with each other,” McClaren told his son on their McClaren Performance podcast.

McClaren then referenced former Tottenham boss Mauricio Pochettino and his ruthless streak with underperforming players. He added: “Pochettino talks about creating the culture, if no one brought energy he got them out, they had to bring some kind of energy to the group.”

Some Man Utd players were criticised for their negative body language last season and that is something McClaren is keen to avoid.

“And I think if you’ve got those non-negotiables around that then you can’t go wrong.”