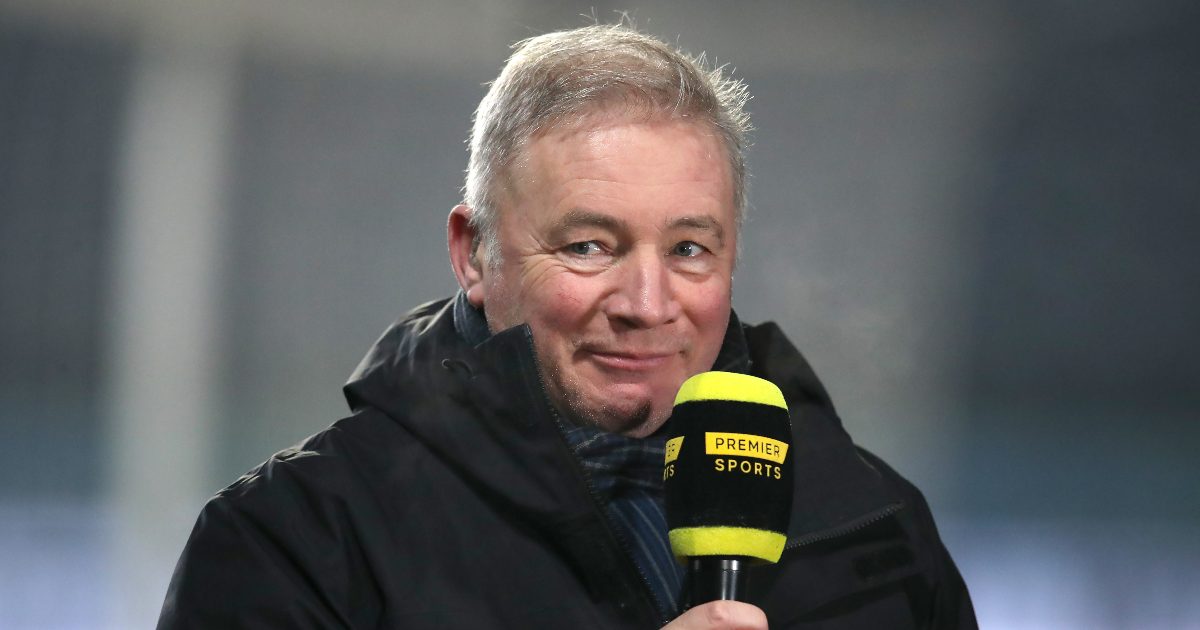 Ally McCoist has revealed the typical response he received from Roy Keane when he asked him about the Celtic job.

Manchester United legend Keane has been heavily linked with a return to Celtic following the departure of Neil Lennon.

Keane played for Celtic for half a season before retiring in 2006, following a glittering 13 years at United.

MAILBOX: Did Ireland and Scotland get really complacent?

And Keane is odds-on favourite for the job with the Scottish Premiership giants, with recently departed Sheffield United boss Chris Wilder and ex-Bournemouth man Eddie Howe also in contention.

The Sky Sports pundit has not been a head coach for ten years, not since leaving Ipswich in 2011, but has held assistant roles with Ireland, Aston Villa and Nottingham Forest more recently.

Keane is yet to comment on the rumours linking him with a return to management, but Rangers legend McCoist has revealed he saw the Irishman on punditry duty for England’s game with San Marino last week and asked him about his potential return to Glasgow.

McCoist explained how the pundits were discussing their various returns to the golf course before his attempts to steer Keane into revealing his plans for the future were met with a trademark response from the former United skipper.

But when asked what fellow pundit Keane was excited about, McCoist replied: “He never really let out the bag if it was the Celtic manager’s job or not. I did my job superbly well.

“He effectively ignored me, he just looked at me and said ‘yeah, I’m really going to tell you the answer’.

“You know the world famous stare, I was on the receiving end of it at Wembley on Thursday night.

“And I still don’t know if he’s got the Celtic job or not!”

Whoever takes over at Celtic will have a battle on their hands to wrestle the ascendency back from Steven Gerrard’s Rangers, who stormed to the title this season.