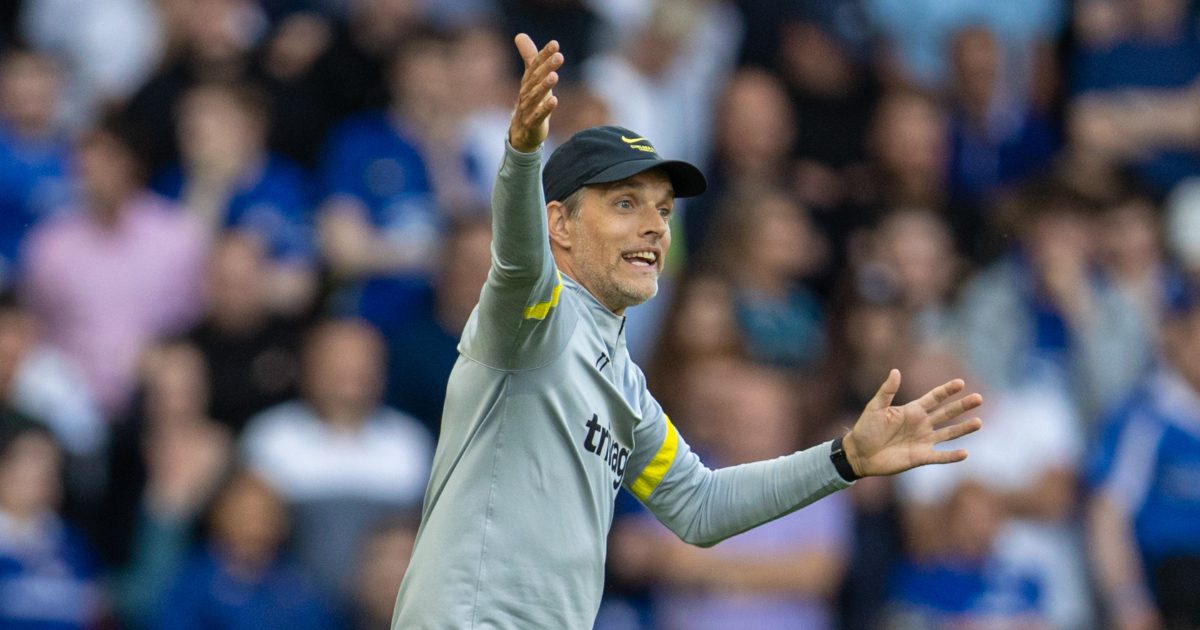 Ally McCoist has backed Thomas Tuchel’s decision to leave Ben Chilwell out of the Chelsea team this season and is convinced it has nothing to do with a rift between the pair.

Marcos Alonso has started as left wing-back for all six of Chelsea’s games so far this season, putting in consistently impressive performances.

Chilwell made his first appearance of the campaign as a late substitute in the 1-0 victory over Zenit St Petersburg on Tuesday.

It was the England international’s first action since the Champions League final victory over Manchester City, with Tuchel claiming earlier this week that the 24-year-old was “mentally tired” having not featured for England at Euro 2020.

And while his absence has led many to question whether Tuchel has some sort of problem with Chilwell, McCoist believes the reason he’s been left out is purely down to the exemplary performances of his rival on the left of defence.

“We’ve only played six games, Chilwell’s not got any divine right to get the jersey, Alonso’s got the jersey to start with and he’s been playing well, he [Tuchel] is happy with Alonso,” McCoist told talkSPORT.

“Lukaku’s the wrong example but if all of a sudden he [Tuchel] started with Werner and didn’t start Lukaku and Werner scored 14 goals in the opening six games, I’m damn sure he wouldn’t drop Werner, I’d be livid if I was Werner [and I was] getting left out.

“I don’t buy it at all. Maybe he doesn’t fancy him or like him, but the fact of the matter is from what he’s [Tuchel] told us, he felt Ben Chilwell was mentally tired and he’s been really happy with Alonso’s form.

“Unless Alonso has a dip or he feels Chilwell is mentally right to come back in, I just think he’s making a decision.

“When you’ve got good players like that, it’s natural when supporters have favourites they say, ‘he should or shouldn’t be playing’, that’s why these managers have got massive squads. That’s what happens, great players get left out.

“Listen, I think Chilwell is a great player, absolutely a great player, but I don’t think any player has got a divine right to be picked. I think the manager is exercising his right his right to pick the team he thinks. And they’ve had some start, so he’s been proved right.”