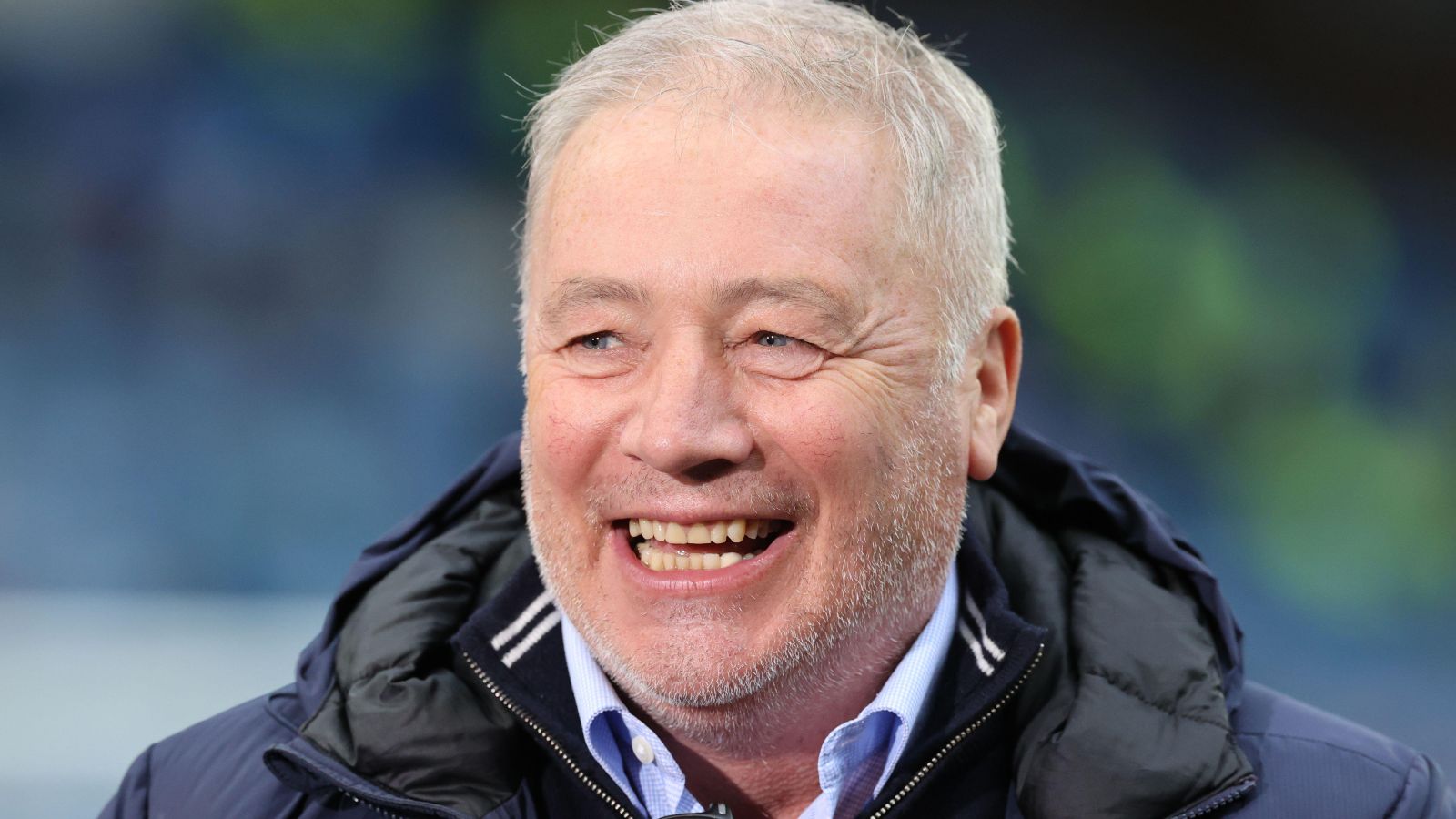 Ally McCoist has hilariously proclaimed that he would let Jude Bellingham “take out all his daughters”, but he would not let Jack Grealish near them.

The respected pundit was speaking after Bellingham shone for England in their World Cup round of 16 tie against Senegal.

Bellingham was instrumental in the build-up to England’s first two goals in the 3-0 win.

The Borussia Dortmund received the ball in behind the Senegal defence and he advanced into the penalty area before he assisted Jordan Henderson to break the deadlock.

Then just before half-time, Bellingham accelerated up the pitch from his own half and he set up Phil Foden, who in turn passed to Harry Kane and the Tottenham star clinically found the net past Edouard Mendy.

This was Bellingham’s latest star-making performance and he has been one of the World Cup’s standout players.

Bellingham has rightly been lauded in the hours after England’s win over Senegal, with pundits recognising that he is a once-in-a-generation talent.

But McCoist has opted to praise Bellingham in a different way by suggesting that if he had any daughters, he would let the 19-year-old “take them all out at the same time”.

McCoist then jokingly had a dig at Grealish, given that the Man City star has a reputation for being a bit of a lad.

“How good was he last night? I just think he is unbelievable last night,” McCoist said on talkSPORT.

“I tell you something, I have five boys in the house but if I had five daughters I would probably let him take them all out at the same time. I would.

“I mean he is that kind of boy. With the greatest of respect, I wouldn’t let wee Jack Grealish near my granny. Jude, to be be fair, I’d let him take my five daughters out.

“I love wee Jack but he’s just too mischievous. Do you know what I mean? I’d let Jude take my daughters out if I had any.”

Bellingham said after the win over Senegal that England “can try and take on anyone”.

“I think we’re getting to that point now, confidence-wise, we think that we can try and take on anyone,” Bellingham said.

“That’s important when we’re playing because we play with a fearlessness especially as young boys, we don’t really care about who we’re playing against

“For Bukayo, it’s really great again to see him score, it shows that the manager can pick any of the attacking players and they’ll all deliver and that for us is brilliant, especially as a midfield player. So, long may it continue.”

England face World Cup holders France in the quarter-finals of this year’s competition next Saturday.