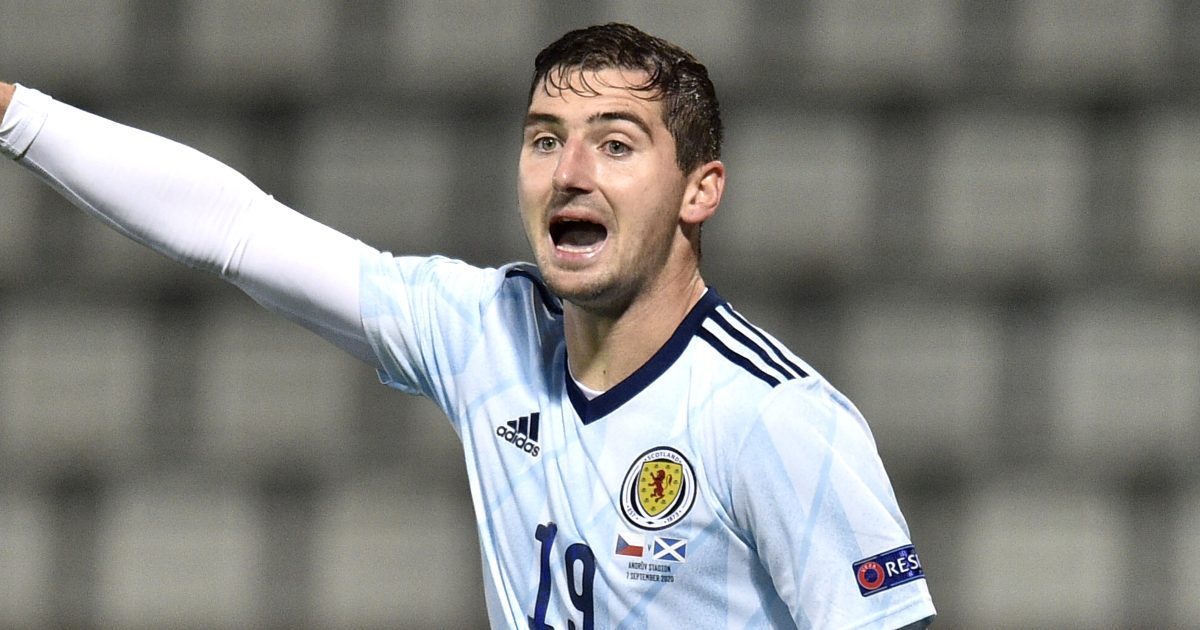 Scotland midfielder Kenny McLean has insisted that they have enough quality at their disposal to qualify for the 2022 World Cup.

Steve Clarke’s side began their qualification campaign with a 2-2 home draw with Austria last week and followed it up with a 1-1 stalemate in Israel.

Scotland have already booked a place in this summer’s delayed Euro 2020 but ahead of the game against Faroe Islands at Hampden Park on Wednesday night, Norwich midfielder McLean insists they can follow that first finals appearance in 23 years by making it to Qatar next year.

He said: “I keep mentioning it – the quality that is in the squad.

“We know that we have enough to qualify for tournaments, we have shown that. We just need to keep producing on a regular basis now.

“We put that pressure on ourselves and so does everyone else. It is down to us and we know we have the squad there.

“There are exciting times ahead and we want to qualify for the World Cup, that is what tomorrow and the rest of the qualifiers is about.”

McLean is keen to experience again the joy which followed the Euro play-off penalty shoot-out victory in Serbia last November, which secured Scotland a place at a major tournament for the first time since the 1998 World Cup in France.

The former St Mirren and Aberdeen player said: “Everyone wants the same outcome. We have the Euros there for us and now we want that success again.

“The feeling after the Serbia game is what everybody wants as much as you can in your career.

“For some people it might not come along but we know we have the squad that we can do it more often.

“It is up to us as players, a team and group to push the nation on and keep that going.”

Scotland are huge favourites against the Faroe Islands, who drew 1-1 with Moldova in their opener before losing 3-1 in Austria.

McLean said: “Expectation is even higher. We will prepare right and it is about mentality and application.

“We can’t underestimate them. We have seen teams slip up recently and it is up to us to make sure that doesn’t happen tomorrow.”