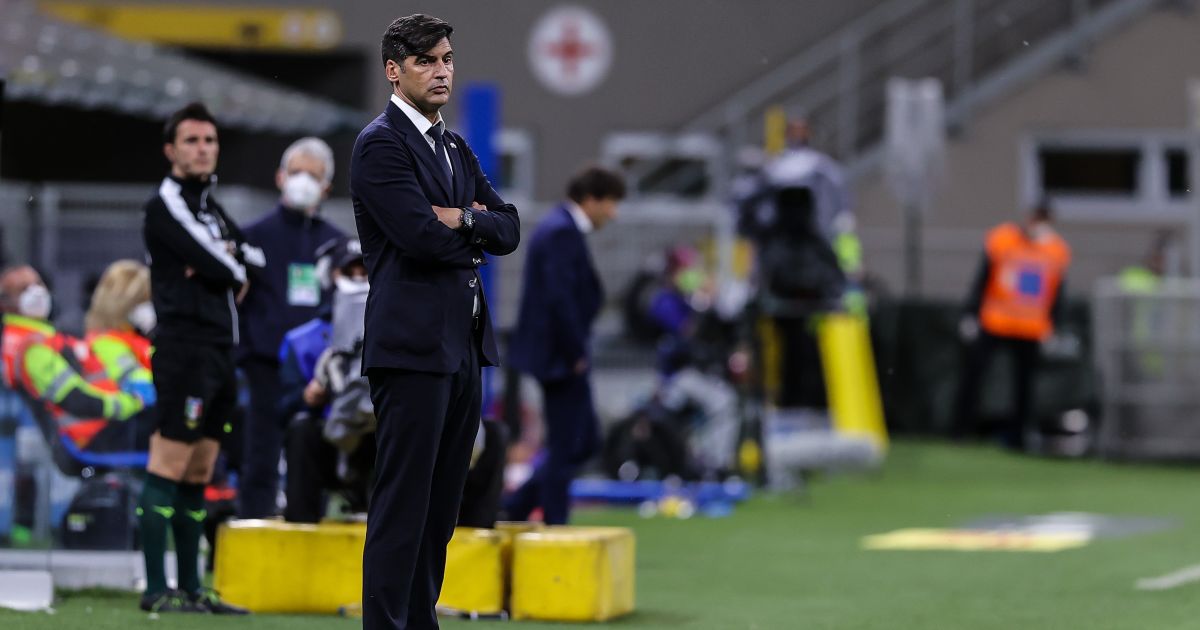 The Spurs dressing room will be divided over the reported appointment of Paulo Fonseca as new manager, according to Alex McLeish.

Tottenham confirmed the appointment of Fabio Paratici as their managing director of football over the weekend and now Fonseca is expected to be officially confirmed shortly.

Paratici does not officially start with Spurs until July 1, but is already involved in the club’s managerial search and has identified former Roma boss Fonseca as his first choice.

Fabrizio Romano yesterday confirmed that Fonseca is ‘set to sign his contract as new Tottenham head coach’ with Spurs ‘already planning for official announcement and transfers strategy together with the Portuguese manager’.

It now seems a matter of time before the former Shakhtar Donetsk manager takes over in north London but McLeish thinks it could be a controverstial appointment.

The former Aston Villa and Birmingham City boss thinks Fonseca has the potential to divide the dressing room with Spurs missing out on coaches with bigger reputations.

“For some, the slate will be clean and it will be a chance to impress this new gaffer,” McLeish told Football Insider.

“Some will maybe be thinking: ‘We are not really aware of Fonseca, the way we’re aware of other head coaches. Where are we going in terms of success for Tottenham? What is the yardstick? Can we get to the levels that we have been in recent years?’

“I guess only time will tell. Spurs fans and the Spurs hierarchy will have to see what Fonseca can do. When you recruit these guys, there’s got to have been a lot of homework done.

“You can’t say that guys like Daniel Levy are very naive. They have great sources in terms of what they know about these coaches when they bring them in.”

The fixtures for the new Premier League season were released yesterday with Tottenham starting off the new campaign by hosting champions Manchester City.