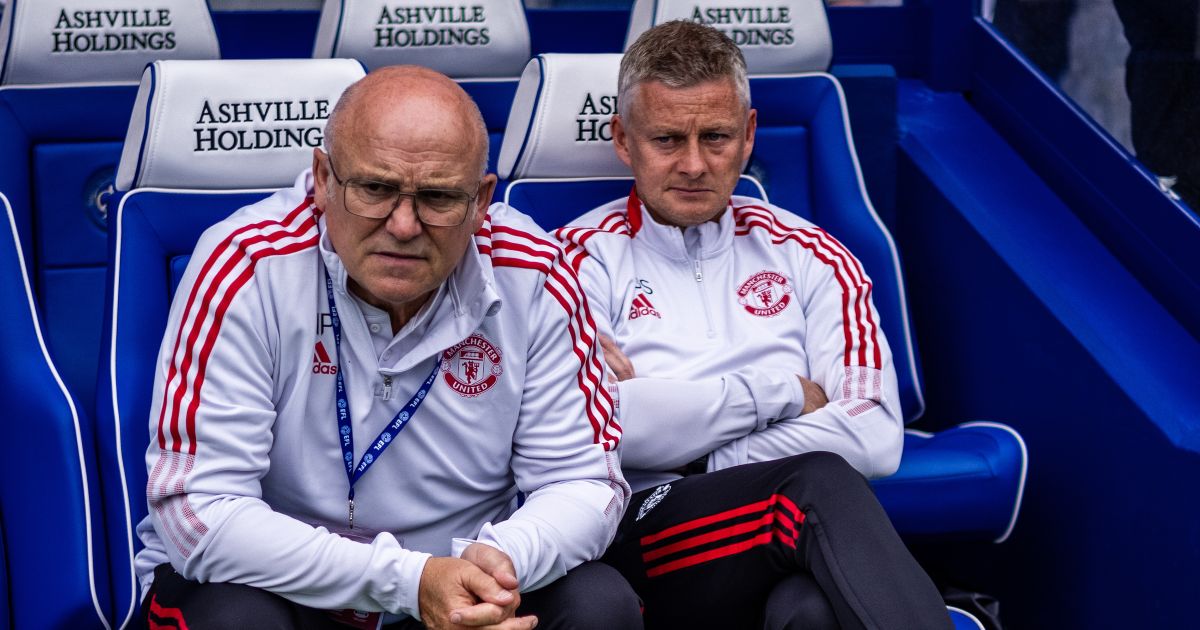 The Norwegian chose to leave Ronaldo, Paul Pogba and Jadon Sancho on the bench in a 1-1 draw at home to the Toffees last weekend, to the frustration of the fans and the Portugal international in particular.

Ronaldo stormed off down the tunnel at full-time with his reaction drawing criticism from former Man Utd defender Gary Neville, who thought it put unecessary pressure on Solskjaer.

And McLeish can see where Solskjaer was coming from with the decision to bench Ronaldo but reckons he was perhaps overthinking.

“He’s probably done it to keep his performances at a really high level and maintain his freshness,” McLeish told Football Insider.

“Ole’s probably thinking if he puts Cristiano on the bench this week maybe he can come on and score a hattrick.

“That’s the dreams of a manager, the visions of what he’s thinking – but in actual fact it’s caused a big negative because Ronaldo will want to start.

“Ole will be thinking about his age, his fitness and probably because of the scheduling in football now, perhaps managers start to overthink these things and look ahead too early.

“Ole’s getting a bit of stick for it but that’s what happens in management when you’re not getting the results, especially when you don’t play your star player.”

Meanwhile, Phil Jones – who has struggled with injuries and form in recent seasons for Man Utd – has revealed why he came off social media.

“Difficult, very difficult,” Jones said on the club’s official website. “I mean, I stepped away from social media a long time ago but it’s difficult because all your friends read it, your family read it and they support you, they want the best for you.

“They don’t want to see their mate, their husband, their dad getting slaughtered all over the papers or all over the media, so it’s tough because mentally I was going through a tough time and to read stuff as well.”