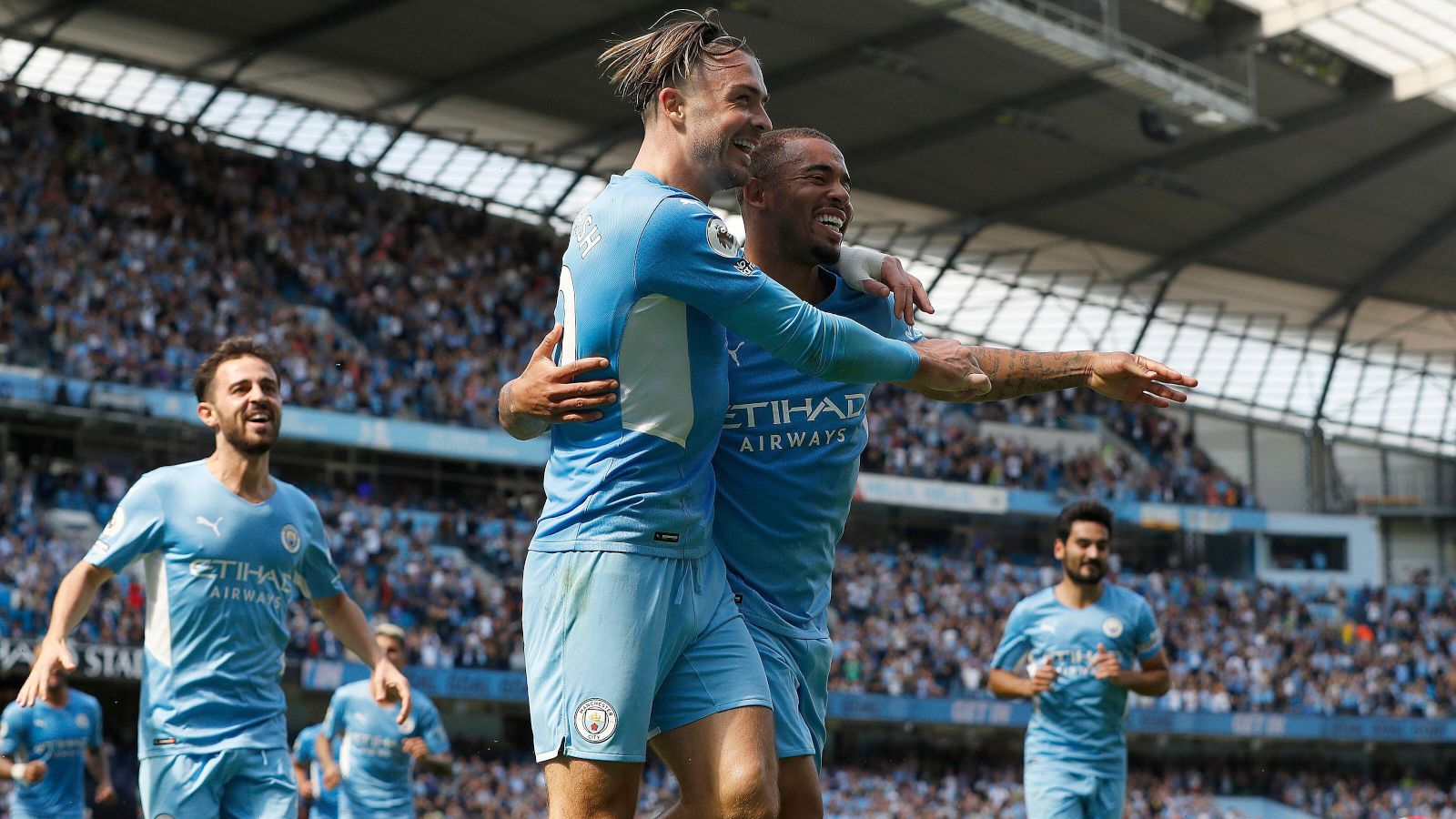 The Brazilian has emerged as the Gunners’ top striker target for the summer transfer window as they look to add more firepower to their squad.

Eddie Nketiah recently signed a new deal to stay at Arsenal but they will lose Alexandre Lacazette at the end of the month on a free transfer, while Pierre-Emerick Aubameyang left for Barcelona earlier this year.

The Daily Mail claimed yesterday that Jesus’ agents were ‘travelling to England in a bid to wrap up his transfer’ with other reports mentioning interest from both Tottenham and Chelsea.

But McManaman predicts Arsenal to emerge as Jesus’ next destination if the Brazilian wants regular football at club level.

“Is Gabriel Jesus better than what Arsenal have got? The answer is yes,” McManaman told HorseRacing.net.

“Manchester City are more than happy to let him go because they brought in Erling Haaland, so have Man City improved in that area? Probably, yes.

“It’s only natural that Gabriel Jesus will start to look at Haaland and think that it’s time to leave. He has the potential to go to Arsenal and be their star man.

“There are Brazilian and Portuguese-speaking players at Arsenal already. Mikel Arteta has worked with him before and he’ll be the main man.

“Alexandre Lacazette has moved on and I know they’ve just re-signed Eddie Nketiah to a new deal, but Jesus will probably come in and know that he’s playing every week and that centre-forward spot is his own.

“It works for everybody, It’s pointless Manchester City keeping him if he’s going to be really unhappy.

Gabriel Jesus deal update. Arsenal are working on it and negotiations are very advanced – Arsenal will now need to be fast on final, key details involving player/agents to get the deal done and avoid twists. ⚪️🔴 #AFC

Tottenham & PSG, still waiting to see the end of this story.

“Arsenal need a centre-forward and he can be the main man as he already has huge amounts of Premier League experience, and it pays the bills for the Erling Haaland move.

“He has been linked with Chelsea and Tottenham too, so the factor of playing in the Champions League would weigh on your mind.

“Tottenham is less of a choice for him because they’ve got Harry Kane and Heung-min Son, who’ve both had great seasons, so suddenly that becomes competition for you.

“For Chelsea, it’ll all depend on whether of course Raheem Sterling turns up there or Romelu Lukaku goes, but they’ve got a plethora of people there, so Arsenal are the one team crying out for his type of player and of course he’s worked with Mikel Arteta so maybe that negates the fact that they’re not in the Champions League.

“He can go there and be comfortable with someone he knows already.”