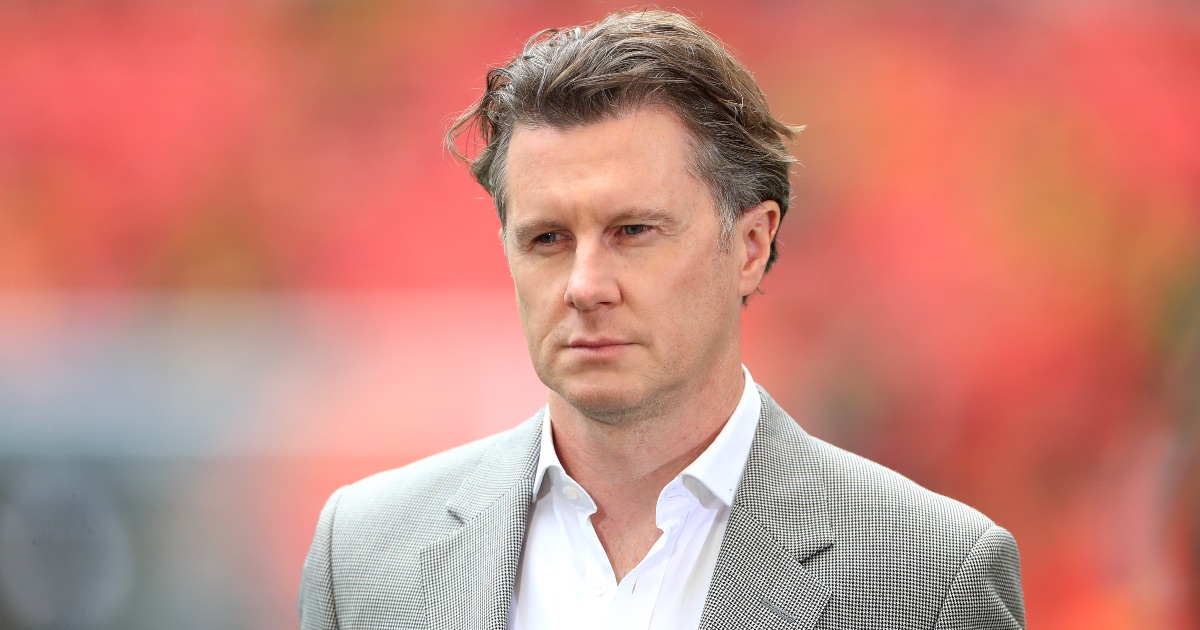 Coutinho left Merseyside rivals Liverpool to join Barcelona in a club-record deal in January 2018 but has failed to replicate his Anfield form in Spain.

He won the treble while on loan at Bayern Munich last season but his game-time was limited by fitness issues and his return to Barcelona has again been hampered through injury after a promising start.

Barcelona are reportedly looking to sell Coutinho this summer as new president Joan Laporta plans to overhaul the squad.

Everton have been linked with the playmaker as Carlo Ancelotti and Marcel Brands plot their own summer changes.

And McManaman admits he would love to see nothing more than Coutinho to join the Toffees this summer.

“A lot of my mates are Evertonians, I’ve got nephews that are Everton season ticket holders, if you’ve got those types of players who can produce that type of magic, I’d love to see him here, back in the city of Liverpool playing for the Blues,” he said.

“With his type of football, you would always encourage him to want to play. You know he’s not playing at the moment for Barcelona, you’d like him to play because of what we’ve seen before,” he told HorseRacing.net.

“I would be astounded if Everton could do the deal and pay his wages to be honest with you, unless he takes a monumental pay cut, I would be very surprised.

“I would be very surprised if he could come to a club like Everton in the city of Liverpool and they pay that type of money but he’s a fantastic player, he’s not playing enough in Spain, he didn’t play enough last year when he won the Champions League at Bayern Munich.