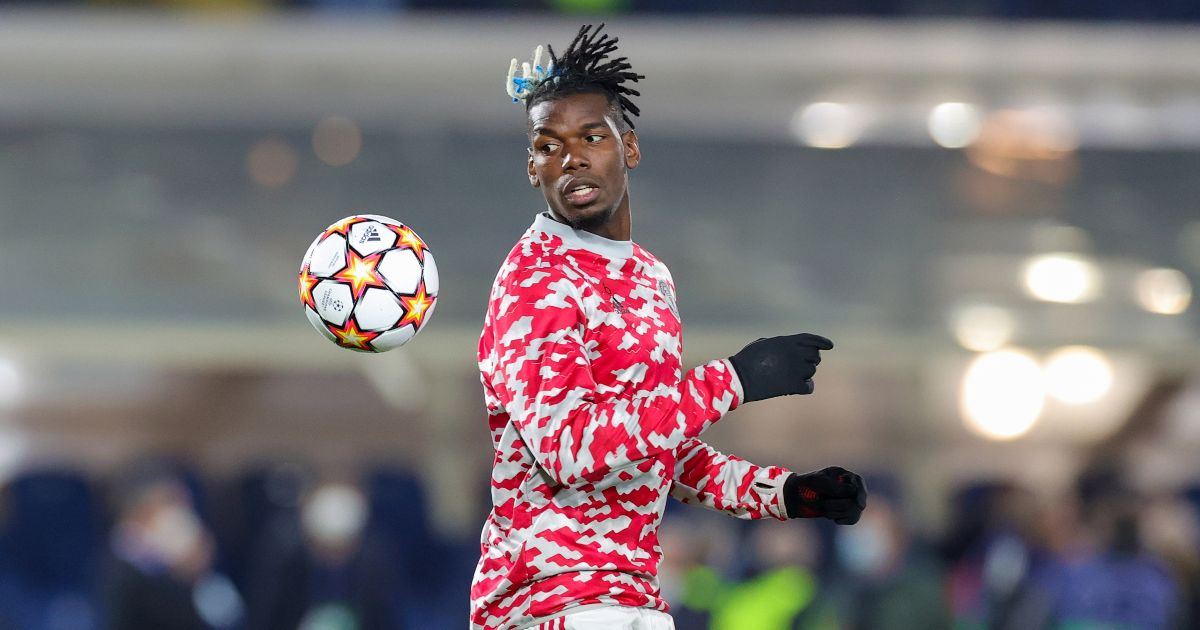 Steve McManaman thinks Man Utd midfielder Paul Pogba could turn into an “absolute superstar” if he completes a move to Real Madrid.

It is looking more and more likely that the France international will leave the Red Devils on a free transfer when his contract expires in the summer.

There has been little movement or news about Pogba potentially renewing his deal at Old Trafford with Juventus and Real Madrid linked.

One report earlier today did claim that Pogba is keen to stay if Man Utd offer him the highest salary in the Premier League despite his poor form and injuries.

Paul Pogba says he will ‘come back strong’ from the thigh injury he picked up while training with France 💪 pic.twitter.com/jupFRWwGfC

But former Liverpool and Real Madrid winger reckons a move to Los Blancos would suit the 28-year-old, especially if they sign rumoured targets Erling Haaland and Kylian Mbappe in the summer.