Home Liverpool McManaman: Premier League pair available for £0 would not be good signings for Liverpool 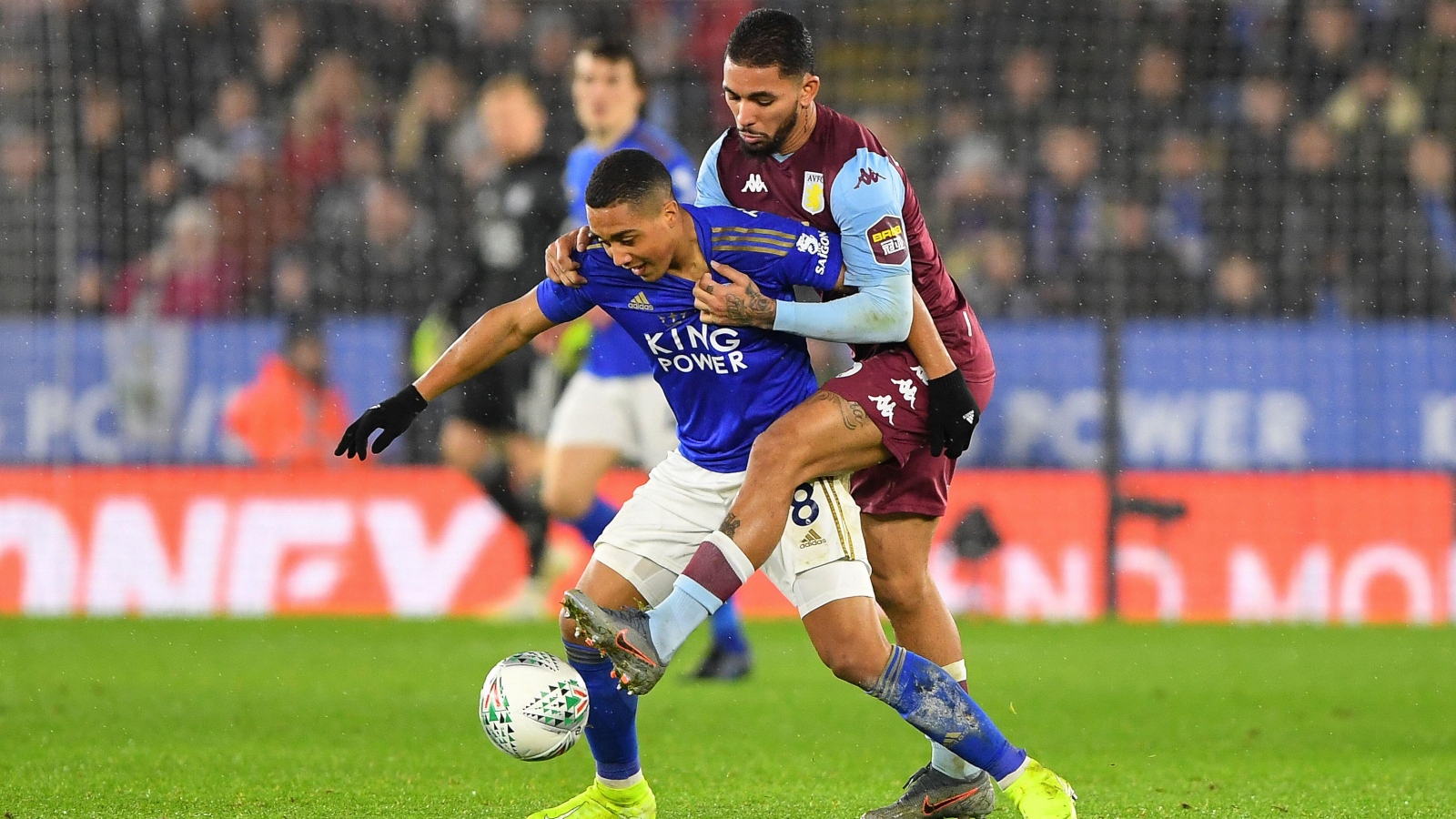 Steve McManaman believes Youri Tielemans and Douglas Luiz are “good” players, but not at the level required to play for Liverpool.

The Reds were linked with both players in the summer transfer window with many fans and pundits believing Jurgen Klopp had to delve into the transfer market to sign a new central midfielder.

After insisting his squad was fine as is, the German manager stood firm until deadline day when he brought in Arthur Melo from Juventus on a season-long loan.

The Gunners attempted to sign the latter on deadline day following injuries to Thomas Partey and Mohamed Elneny, but were unsuccessful after Villa rejected three late bids.

Steven Gerrard’s side were reluctant to let the Brazilian leave despite his contract having less than a year to run.

Tielemans is also out of contract next summer and was pretty much waiting for Arsenal to bite the bullet and make a bid, with his asking price believed to be in the region of £25million.

The north Londoners may well wait until 2023 to sign Tielemans, if not both players, for nothing when they become free agents.

While the Belgian is unlikely to renew his Foxes deal, Villa remain hopeful they can agree terms with Luiz.

Despite the fact they could both be available for nothing, former Liverpool midfielder McManaman is not convinced they would be good signings for Klopp’s side.

“I’m not convinced it will be a smart bit of business by Liverpool to move for Douglas Luiz. Regardless of whether his contract is expiring or not.

“I think he’s a good player. But I believe he needs to be quicker in a lot of the things he does. That is to suit the style of football that Liverpool play.

“You want to sign players that can get in Liverpool’s starting eleven and not just players who want to come and sit in a squad.

“Youri Tielemans’ contract is also set to expire at the same time. But if you’re to play for the best teams in Europe, it’s hard to find the right players that will improve your side.

“I don’t want to be disparaging towards either of these two players because they’re good Premier League players.

“Are they good enough to get in the starting line-up of one of the world’s best teams? I just don’t think so at the moment.”

Tielemans has started the season poorly with Leicester sat bottom of the Premier League with one point from their opening seven fixtures.

Their 22 goals conceded this season is the most by a Premier League club after seven matches, with goalkeeper Danny Ward receiving plenty of criticism.

Despite failing to get a move in the summer window, Tielemans insists he does not regret staying at the King Power Stadium.

He told reporters this week: “I didn’t leave Leicester in the summer as I always said the project had to be the right one.

“Just because things are getting worse now at Leicester doesn’t mean I should regret (staying).”