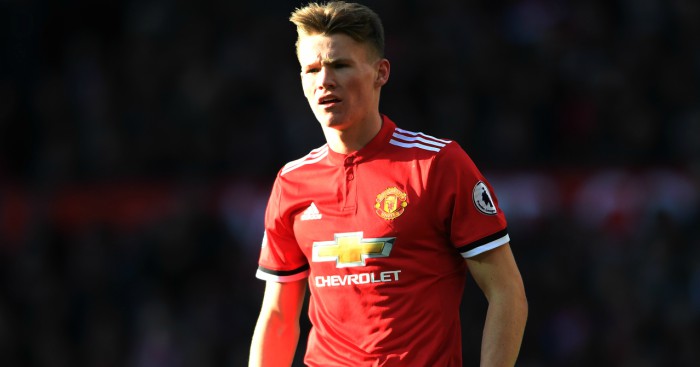 Manchester United midfielder Scott McTominay was one of six players handed their maiden Scotland call-ups as manager Alex McLeish named the first squad of his second spell in charge.

McLeish urged the new call-ups to continue their club form and seize their chance at international level.

“It is a fresh start,” he said. “There’s couple of the experienced players not in the squad but I know what they can do. I want to have a look at some other players.

“It’s a couple of friendly games, it doesn’t mean we will play friendly, but I certainly want to look at players who have been doing well for their clubs.

“We want them to play the way they have been playing for their clubs and try and challenge themselves to become even better.”