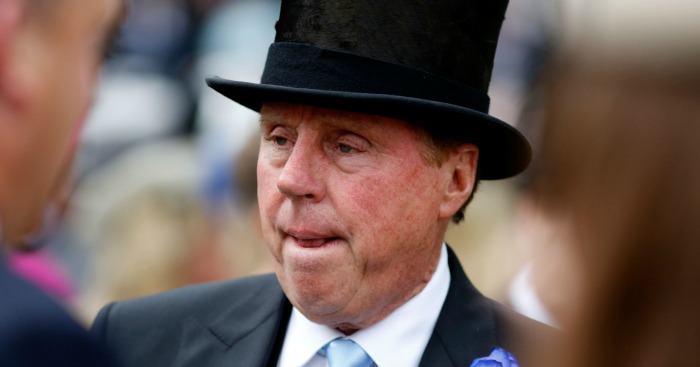 The One and only

‘José Mourinho suggests he could be the Right One for Manchester United’ – Guardian.

‘Now Mourinho is The Hungry One’ – Daily Mirror.

According to percentage of national representation, who shot them down?
On Monday, Chris Coleman was jokingly asked about taking the England job by a member of the press. The Wales manager responded predictably, confirming that “it would only ever be Wales”.

To you or I that would be something of nothing. You or I are not Martin Samuel of the Daily Mail. Praise be.

‘It was the biggest week of his career; the biggest match in the history of Welsh football. So, naturally, Chris Coleman began it being asked whether he would like to run off and manage England. Can’t work out why they cheer when we lose, can you? If anything sums up the presumption and entitlement that epitomises the English game, it is the idea that Coleman might see his own country merely as a stepping stone to ours.’

You know what, maybe Samuel has a point there. Asking Coleman about anything other than Wales might have been a bit disingenuous. But there we go.

‘Who shoots down those Ten German Bombers, according to the travelling fans? Why, ‘the RAF from England’, of course. No thought of the 401 Squadron Royal Canadian Air Force (29 Luftwaffe planes downed, eight destroyed, 35 damaged, 1,569 operational hours flown in the Battle of Britain, three pilots killed, 10 wounded, three Distinguished Flying Crosses awarded).

Next week: Martin Samuel explains (angrily) why Burnley are not in fact “by far the greatest team the world has ever seen”.

Have trumpet, will blow

‘Neil Taylor [is] another attacking full-back perfectly suited to the system – one that I used at Portsmouth when we won the Championship’ – Harry Redknapp, Daily Telegraph.

And there answers the question ‘Can Harry Redknapp praise Wales’ Euro 2016 tournament without referring to a tactic he used in 2002/03?’. No, he can’t.

Weird that Redknapp isn’t so keen to mention the same formation being used to – and we’re using the technical term here – utter sh*t at QPR in 2014/15, isn’t it?

That Premier League “draw” looks more like a loss now.

‘King hell
‘Antonio Conte is set to bring Italy goalkeeping coach Gianluca Spinelli with him to Stamford Bridge,’ begins a story by Dan King in The Sun. It’s an ‘exclusive’.

Except that it’s not an exclusive. Not at all. On June 22, the Guardian first reported the news. The Daily Mail did the same on June 23, as did the Daily Mirror and ESPN.

Or do The Sun just mean ‘exclusive’ to this fortnight?

It’s magic, you know
On Skysports.com, Paul Merson is on top (top, top?) form when previewing France vs Germany. A repeated reminder to the transcriber: don’t just write down everything he says.

‘France looked good the other night against Iceland. They showed England how good Iceland really are, but I’m going to go for Germany. I think they’ll be done in 90 minutes.

‘I watched them the other night and when they went 1-0 up, I just couldn’t see Italy getting back into it because they were that good.’

Until Italy got back into it, you mean?

She’s a saint
‘Watford consider £20m Berahino offer: Deal to trump Southampton and Stoke,’ reads the headline on the Daily Express website. Mediawatch fears that the word ‘trump’ might feature a lot in headlines over the next few months as a classic SEO trick.

‘Southampton have also been linked with the striker after cashing in on Sadio Mane’s £30m switch to Liverpool. Saints, who remain without a manager since Ronald Koeman left St Mary’s for Everton last month, have signed just one player – Nathan Redmond of Norwich – so far this summer.’

Developing story…
The second story on the Metro’s football homepage:

The sixth story on the Metro’s football homepage:

If the Metro ask you a question, the answer is always no.

Breaking news headline of the day
‘Mario Balotelli: Liverpool striker posts video of him feeding family of ducks’ – The Sun.