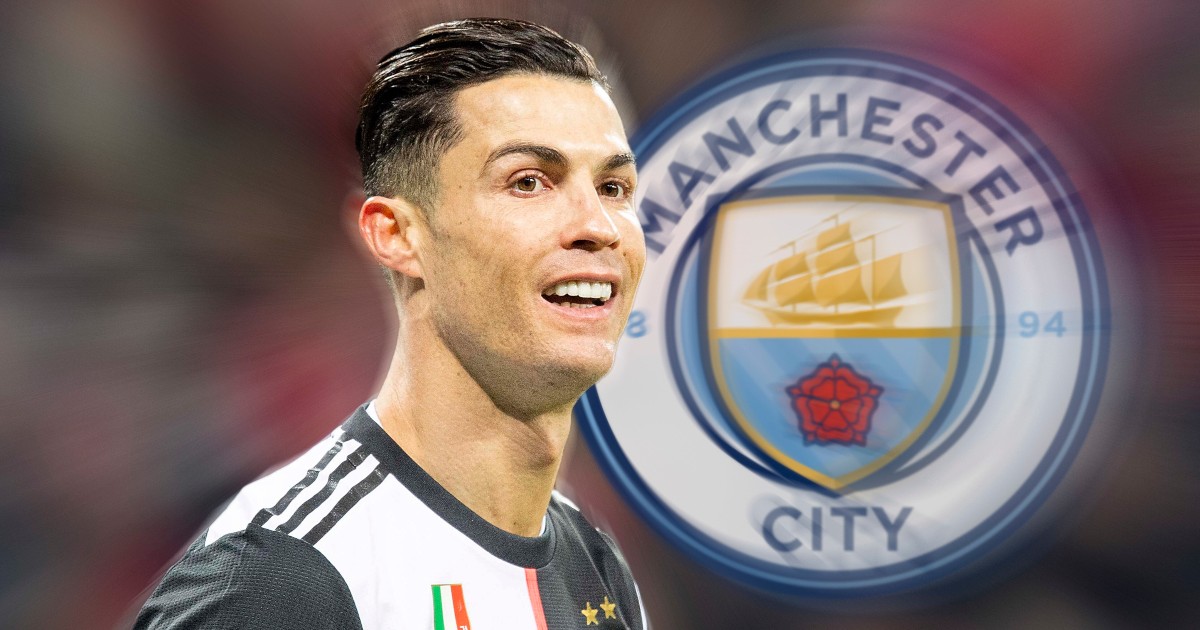 Manchester City players are either delighted or devastated at the impending arrival of Cristiano Ronaldo, depending on who you believe.

Kane you feel it?
After blocking Charlie Kane’s phone number and dismantling brother Harry’s reputation the second he was no longer of any use to them, The Sun relent only slightly on Friday morning now the striker is playing and scoring for Tottenham:

‘But while Kane may no longer be viewed as the same man by many following his antics, he showed he is still the same deadly striker,’ Paul Jiggins writes.

‘The golden boy of English football has not exactly covered himself in glory with his cack-handed exit strategy.

‘But any Spurs fan wondering whether their fallen idol would still put a shift in after being forced into an embarrassing U-turn need not have worried.’

There was indeed mass panic that a striker with 275 goals in 463 games would suddenly sabotage his entire career and stop trying for his boyhood club because he didn’t get the move he wanted. Only scoring twice against Pacos de Ferreira could persuade anyone otherwise.

‘His two trademark strikes overturned a 1-0 deficit from the first leg as, just 817 days after lining up for Spurs in the Champions League Final, he booked their place in Uefa’s new third competition.’

Is that a new record for the most ‘just [x] days after’ ever?

Nope burn
But Mediawatch is as bored of writing about Kane as many probably are of reading about him. Cristiano Ronaldo is here to remedy that.

‘Manchester City are in talks with Cristiano Ronaldo’s agent Jorge Mendes over a sensational return to the Premier League,’ write Chris Wheeler and Jack Gaughan in the Daily Mail.

‘City are open to taking the Portugal superstar on a free transfer if Juventus drop their £25million demand and Ronaldo accepts a cut to his £500,000-a-week salary.’

No problem with that. Although it should probably be noted that Gaughan’s stance has changed somewhat from Wednesday when he ruled out Manchester City’s reported interest in Ronaldo with a simple ‘nope…’.

Now transfers are a volatile thing with numerous moving pieces, constantly prone to sudden shifts and changes. But that tweet has since been deleted and that is quite funny.

Waging war
The Daily Telegraph go pretty big on the Ronaldo story, Mike McGrath and Jason Burt writing that it ‘has been emphatically supported by Pep Guardiola’s players’.

‘A move for one of football’s greatest players has excited City players as they look to defend their title and aim for the Champions League this season,’ the pair continue.

That might be news to Daniel Cutts and his Sun source, considering he says the wages involved ‘could upset others in the squad’ and ‘there is a fear making Ronnie the club’s highest earner by £125k-a-week will lead to resentment among others in Pep Guardiola’s squad’.

It’s difficult to know who to believe. Although…

What’s about £250,000 a week between friends?
‘CRISTIANO RONALDO wants £510,000-a-week to join Manchester City from Juventus… City want to give all the cash to Ronaldo, by attempting to lure the 36-year-old with £53m in wages over two years’ – Daniel Cutts, The Sun.

‘Negotiations are ongoing, although personal terms of more than £250,000 a week are believed to have been discussed’ – Fabrizio Romano and Ed Aarons, The Guardian.

‘Ronaldo will be paid over £250,000 a week should the deal be completed’ – Miguel Delaney, The Independent.

‘City are open to taking the Portugal superstar on a free transfer if Juventus drop their £25million demand and Ronaldo accepts a cut to his £500,000-a-week salary’ – Chris Wheeler and Jack Gaughan, Daily Mail.

‘All the times’ being literally once: when he said in July 2009 that he was “only interested in playing for Real Madrid” and joining Manchester City “doesn’t interest me”.

That, again, was in July 2009. Twelve years ago. Minds change and so do circumstances – Manchester City had just finished 10th, were being managed by Mark Hughes and their top two goalscorers were Robinho and Stephen Ireland. Reports suggest they are quite good now, have won a couple of trophies, more than a decade has elapsed and he would not be joining them directly from bitter rivals Manchester United.

It is interesting, mind you, to read that: ‘Back in July 2009, he gave a withering a withering assessment of Manchester City’s cash-laden project to break into football’s elite.’

They really enjoyed The Guardian’s first paragraph on this story when it was last relevant.

Passion of the Crist
The only other historic quote mentioned in that Daily Mirror website piece is taken from a BBC interview with Dan Roan, in which Ronaldo said the following to a question about tempted by the wages Manchester City could offer:

“If you speak about the money I could go to Qatar, they would probably have more money than Manchester City.

“But it’s not about the money, it’s about the passion.”

It reads more like a dismissal of playing in Qatar, certainly. But not if you are the Daily Mirror…

‘Ronaldo was asked back in 2015 – six years after leaving Man United – if he could one day join Red Devils rivals Man City, and played down a transfer ever taking place.’

‘Ronaldo was asked back in 2015 – six years after leaving Man United – if he could one day join Red Devils rivals Man City, and played down a transfer ever taking place.’

At least wait until the bloke has supposedly contradicted himself before wilfully misrepresenting his words from six years ago.

But not Jack Grealish. Nor Phil Foden. Pep Guardiola will definitely drop both his new £100m signing and pet project.