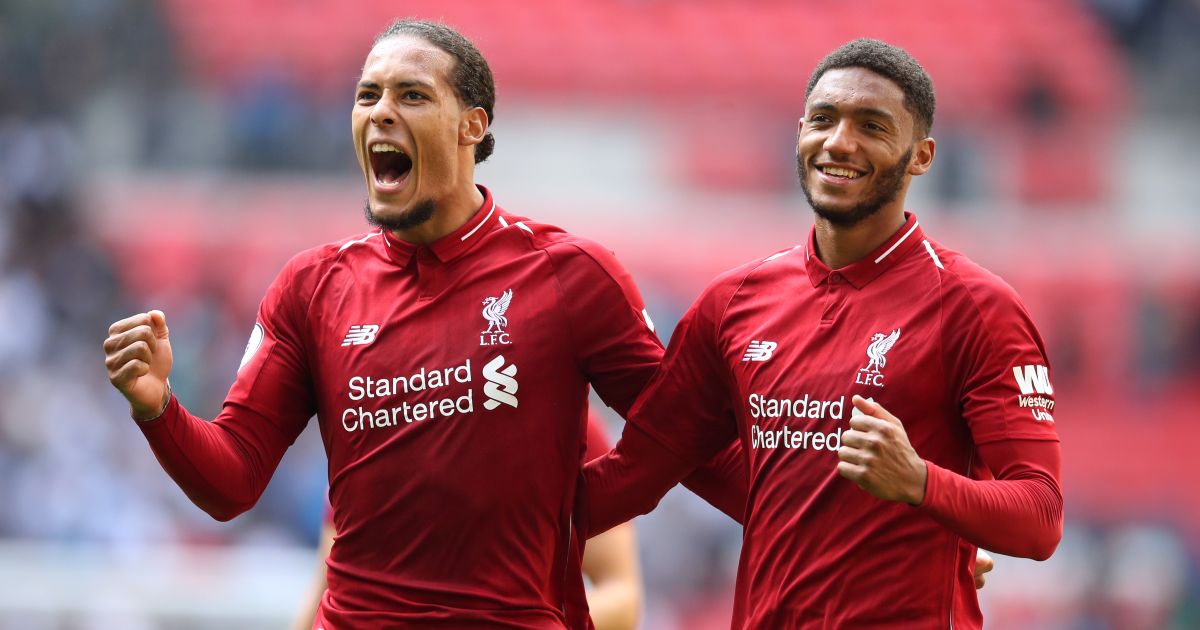 The Liverpool ‘excuse’ that has been systematically ‘crushed’ was OK for Man City recently. Paul Pogba and Jose Mourinho also loved a puzzle.

Edin the clouds
Manchester United beat Granada on Thursday. Edinson Cavani did a goal. There has been much talk about how they want to keep him beyond his current one-year contract. Jordan Davies of The Sun believes it would be most beneficial to Mason Greenwood; he is not alone.

But it is an easy enough point to make without having to crowbar anything – or anyone else – in. Yet…

‘Kylian Mbappe is now one of the world’s great strikers, and it is no coincidence it has come after spending two seasons with Cavani at PSG.’

Well it probably helped but someone should point out that Mbappe scored 26 goals in 44 games, including six strikes in as many Champions League knockout matches, during his only full season with Monaco. He was well on track to becoming ‘one of the world’s great strikers’ whether he played alongside Cavani for a bit or not. It is at least a bit of a ‘coincidence’.

One down. Five letters. A harmful or corrupting influence. Starts with a ‘V’.

Open for a surprise in the form of the single greatest picture caption ever. pic.twitter.com/OBZXxCYQ9B

‘Arsenal were three up within 24 minutes, before Alexandre Lacazette made it four with his seventh goal in nine games.

‘He has been enjoying a new lease of life with Pierre-Emerick Aubameyang in disgrace and now ill. His malaria diagnosis will explain certain weaknesses of late but Lacazette has responded in his absence and took responsibility here with two goals.’

‘In disgrace’ seems a tad harsh. He was dropped for the north London derby after arriving late but that is about it, unless you are unwilling to retrospectively forgive a player for putting in a few poor performances after contracting malaria and being played out of position.

MEN in black
This sure is a fun headline from the typically level-headed Manchester Evening News:

‘Liverpool supporters have pointed at Virgil Van Dijk’s injury absence up [sic] as the main reason they will fail to win a trophy this season,’ writes Stuart Brennan. Well yes, that in combination with the numerous other defensive injuries that have necessitated a deluge of changes to the starting line-up for a squad unprepared to cope with the demands, leaving Nat Phillips, who spent last season on loan in Germany’s second tier, and Ozan Kabak, recently a member of one of the Bundesliga’s worst sides ever, as their most regular central defensive pairing of the entire season.

But the claim itself does not even come from Brennan. It was courtesy of Danny Mills, who recently told talkSPORT:

“City have done so well this season without Sergio Aguero. Everyone talks about Liverpool and Virgil van Dijk missing. Aguero gives you 20 goals a season. That’s what he’s done every single season when he’s been fit. They’ve missed that. They’ve done all of that minus 20 goals from their best striker and they’ve managed to do it with a false nine, tinkering with who plays there at times.”

It’s almost as if having Gabriel Jesus, Raheem Sterling, Bernardo Silva, Phil Foden, Riyad Mahrez, Kevin de Bruyne, Ilkay Gundogan and Ferran Torres regularly available to fill in in forward positions has something to do with it. Or that losing Van Dijk, Joe Gomez and Joel Matip to injury simultaneously had a slight effect.

‘Everyone’ doesn’t talk about Van Dijk being out. Most sensible people point out that Liverpool have been without their three first-choice centre-halves and that they might have struggled as a consequence.

And many websites looking to poke that particular bear are free to suggest such an ‘excuse’ has been ‘crushed’ by someone who barely dents it.

Run of the Mills
This sure is funny looking back, mind.

Losing Aymeric Laporte, Vincent Kompany and John Stones meant Manchester City “had to rely on a converted midfield player” and that was “not ideal” as they were left without a “leader” and a “solid defender”.

It would be difficult to find a closer comparison between that situation in September 2019 and Liverpool this season. But no, Mills has absolutely ‘crushed’ the excuse for one team that was absolutely valid for another not long ago.

Cole mining
‘AIDY BOOTHROYD has quit as England Under-21s manager after their European Championships flop – with Joe Cole an early shock contender to replace him’ – The Sun.

If by ‘early shock contender’ you mean that he isn’t even listed in the betting odds for the role, which go all the way down to 40/1 shot Michael Owen and 50/1 options David Beckham, Alan Shearer and Dean Smith, then fair enough on ‘shock’. Not entirely sure about ‘contender’.

On what basis is Joe Cole even part of this conversation?

Well it comes ‘after obtaining his Uefa A licence a year ago’.

He is also ‘passionate about making a move into management an [sic] also about our national team.’

Give him the bloody job now. Hell, is it too late to replace Gareth Southgate before the Euros?

Salah dressing
Mediawatch understands that football speak is a completely separate thing to ordinary language, and that taking the former too literally is a fool’s errand.

But also, reading that Mohamed Salah ‘failed his audition’ against Real Madrid is enough to elicit a chuckle. 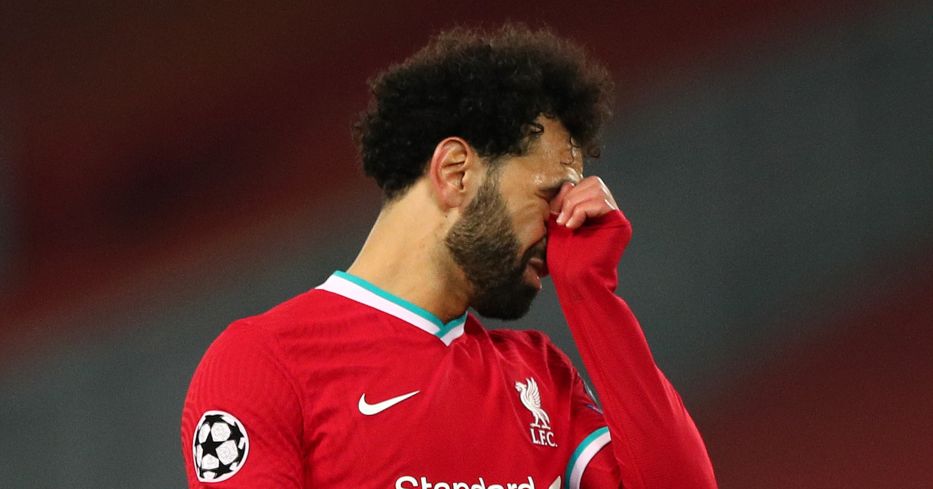 It is actually an otherwise completely fair piece from the Daily Mirror about the Egyptian’s contractual situation at Liverpool. But he has 122 goals in 196 games since joining and 28 goals in what is widely accepted to have been an awful season for the club as a whole; his closest teammate has 12.

Quite how that leaves Salah and his representative Ramy Abbas Issa ‘in a difficult spot’ and with their ‘leverage’ during negotiations ‘effectively diminishing’ is a mystery. He has two fewer goals this campaign than Sadio Mane, Diogo Jota and Roberto Firmino put together. Scoring Liverpool’s only goal in a knockout tie against Real Madrid isn’t exactly a bad thing.

Put a Donk on it
‘FORMER Premier League star Ryan Donk has been accused of holding repeated SEX PARTIES by his current club’s chairman’ – The Sun.

Recommended reading of the day
Nestor Watach on four El Clasicos in 18 days.