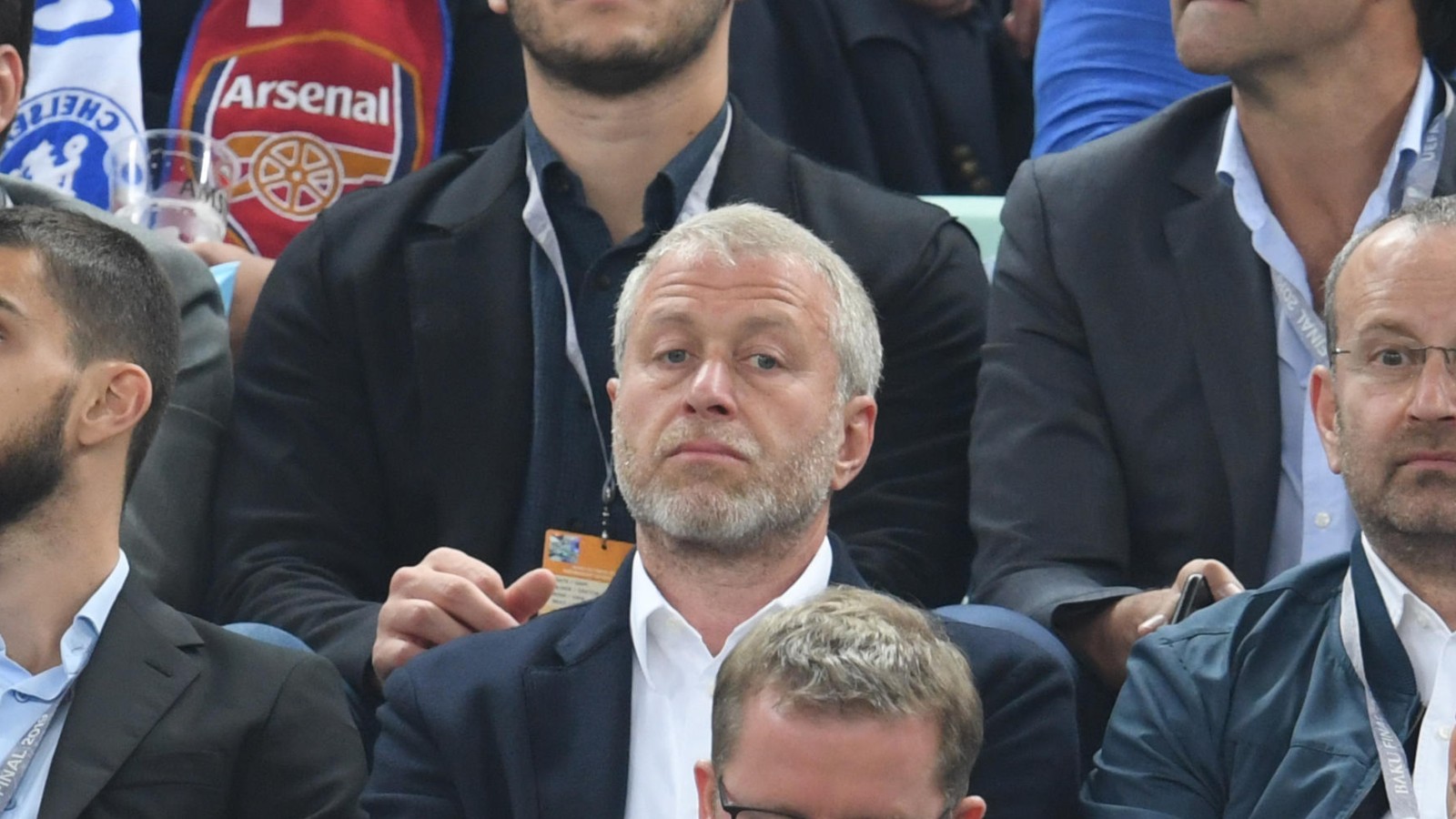 It is tournament season and the England families have picked their hotel. Ivan Toney and Roman Abramovich are too busy with Arsenal to care.

Diamond Qatar
Mediawatch does not wish to accuse Ian Ladyman of phoning it in ever so slightly with regards to his SPECIAL REPORT in the Daily Mail on the hotel chosen by many of the England squad’s partners (‘WAGs’, obviously) for the Qatar World Cup but, well…

‘The England WAGs already seem to have their towels on some of the best sun loungers in Qatar, contributing to the sense that this World Cup would be a particularly bad one to miss,’ is his first paragraph.

There is talk of ‘thick heat-resistant walls’, ‘ancient wooden beams’ and ‘the array of seafront restaurants’.

Next is some phenomenal chat about the ‘intricate work to clean the tile mosaic at the communal fountain’ and ‘pitchside vents calibrated to blow out blasts of air’. Although writing about ‘sophisticated air-conditioning systems’ must still feel too soon for many at the Mail.

‘Those with children have their eyes on the biggest chalets which sleep five,’ apparently. And ‘Southgate will be pleased to know that hotel staff do the driving’.

Ladyman should probably take up luxury hotel reviews as a side hobby. Mind you, he does delve into the human rights abuses and how ‘many died’ during the preparation for the tournament. It’s just a shame it took him until the 21st paragraph to do so. Got to get that reference to how ‘the England WAGs already seem to have their towels on some of the best sun loungers in Qatar’ in first. Priorities and all that.

Banana split
Perhaps Ladyman is due a pat on the back for mentioning that side of the sorry situation at all.

The Sun website do no such thing, instead focusing on how ‘Banana Island also boasts a bowling alley, a fitness centre, a tennis court, a water park and the option to engage in a wide range of water sports’.

There is room to use the acronym ‘WAG’ 11 times but not to discuss matters of little importance as actual death. Suppose it’s difficult to scour the Instagram pages of migrant workers to pad the article length out in all fairness.

Poor reflection
You know what? Actual fair play to the Daily Mirror website for bothering to write out the words ‘wives and girlfriends’ in their headline and story body. That is progress and while the bar is admittedly lower than the ground itself, credit to them for clearing it.

And then you glance at the URL slug to see the following: ‘england-wags-qatar-world-cup-28043976’

Ah. A have-cake-and-eat-it scenario. Probably should have known.

War, huh, yeah
The other big story in the world of football is obviously Ivan Toney versus Arsenal.

‘Ivan Toney has fired back in a war of words with Arsenal by describing Gabriel’s social media post as “cringey”‘ – Andy Dunn, Daily Mirror.

‘Ivan Toney has escalated his war of words with Arsenal’s players by calling their mockery of him on social media cringeworthy’ – Jacob Steinberg, The Guardian.

‘Ivan Toney has hit back in his war of words with Arsenal on social media after accusing rival Gabriel of embarrassing himself’ – Jeremy Cross, Daily Star.

“I think once was funny, second time a bit cringey but I bit my tongue. I wanted to reply, I wanted to nibble but fair play to them. They are a different Arsenal side to what we played before and they played very well.”

Mirror, Mirror
In the harsh climes of an international break, the Daily Mirror website is king.

That much was proven during Erik ten Hag’s infamous ‘disagreement’ with Richard Arnold, and they have only solidified the reputation since.

…in 2003. The contortionism required to make that headline as unclear and misleading as possible is genuinely impressive.

Not really. He suggested his past as Liverpool manager “maybe” prevented him from making certain decisions but he certainly didn’t ‘blame Liverpool for Everton sacking’. They didn’t make him sign Salomon Rondon. Even though Jurgen Klopp fears him.

Horror show
The headline from The Sun: ‘England could face horror Euro 2024 qualifying draw if they fail to beat Italy AND Germany in Nations League’

‘Unless England do pull off two huge wins, they could end up in Pot B for the Euro 2024 qualifying draw.

‘And that may lead to a horror qualifying group potentially featuring Spain, Sweden, Turkey and Northern Ireland.’

The slight contradiction: ‘…the penalty for being a second seed is not likely to be too severe.’

And yet there is the word ‘horror’, given such precedence.

Guard up
‘PEP GUARDIOLA has been pictured taking in the Venice scenery with his Cristina Serra’ – The Sun website.

His own personal Cristina Serra? How nice of him.

Also, a holiday or break is not a ‘tour’ and a cap and sunglasses is not a ‘disguise’.