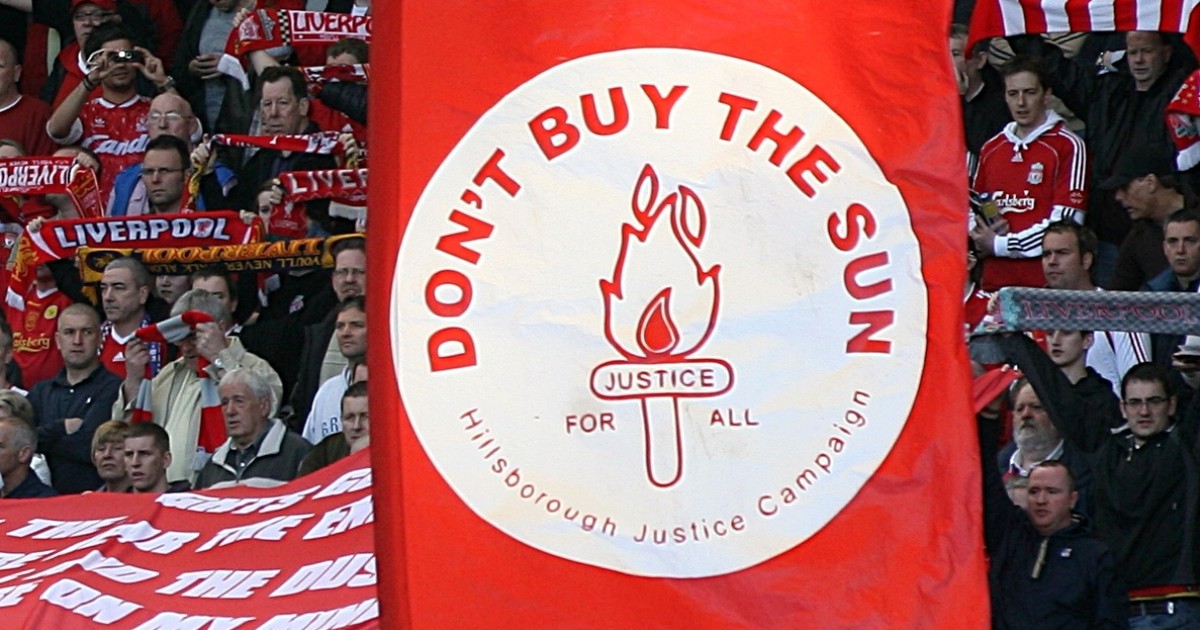 Phil Foden may be interested to hear Declan Rice is the only England player in fine form at club level. The Sun are taking shots at Liverpool.

Ask a simple question
‘Shaw: What else could I do?’ – Sky Sports.

‘Mediawatch: Don’t randomly karate kick a clearance and leave your foot at head height near opposition players in the penalty area’ – Football365.

All hands on Dec
Dave Kidd of The Sun claims the Hungary penalty was a ‘gift’ from Shaw, despite the left-back clearly having no choice but to do something really quite weird. But the Manchester United defender might be interested to hear that ‘too many’ of that England starting XI is ‘either out of form, or out of favour, with their clubs’.

‘Of last night’s starting eleven, perhaps only Declan Rice has been tearing it up in the Premier League.’

Mason Mount has won all eight games he has played for leaders Chelsea so far. Jordan Pickford has not put a foot wrong for the side in fifth. Kyle Walker has featured regularly for the champions. Tyrone Mings is faring well at Aston Villa. But that hardly qualifies as ‘tearing it up’ so fair enough.

James Milner might disagree when it comes to Phil Foden, mind.

Hungary eyes
It is little wonder, with so many players out of form, that England struggled. Kidd was not alone in expecting something much different.

‘It was a teamsheet which brought smiles to faces and added spring to steps as they read it on their smartphones down Wembley Way,’ he writes.

‘And yet it soon became apparent that the Hungarians – who had lost home to Albania at the weekend – were not going to play the role of training-ground cones to Southgate’s collection of dribblers and flair merchants.’

How surprising that a team that held both France and Germany during the Euros, trailing for six minutes in a group also containing Portugal, might be more than ‘training-ground cones’.

Rice pudding
Mike McGrath was on England player ratings duty for the Daily Telegraph and offered this assessment of Declan Rice:

‘Guilty of poor passing in the first half and possibly needed more help to control the middle of the pitch. Combative against tough opponents.’

Now Mediawatch is aware that ‘poor passing’ and ‘inaccurate passing’ are not necessarily the same thing, but it is funny to note that Rice misplaced literally one pass of 65 attempted all evening.

‘PAUL POGBA and Raphael Varane flew back to England on a private jet after France’s Nations League win in Milan on Sunday evening.

‘Manchester United’s pair helped the world champions to a 2-1 win over Spain who brought on West Ham’s Pablo Fornals as a late substitute.

‘While French stars Pogba and Varane were back home, Fornals was on his way to Milan Malpensa Airport to catch EasyJet’s 10.55am flight to Luton on Monday.’

Such vital journalism includes the obligatory description of Fornals, a footballer doing normal human things, as ‘down to earth’. There are not enough Alan Partridge shrugging GIFs in the world.

Mystery box
Elsewhere in Wyett’s column is this gem:

‘CLAUDIO RANIERI will deliver his first press conference as Watford boss on Wednesday.

‘BT Sport are happy they moved the Hornets’ game with Liverpool this Saturday to their 12.30pm live slot in August.

‘Last month the Reds, without involving Watford, asked for it to go to 5.30pm due to the large number of players on international duty this week.

‘Why they think they are a special case – or why they did not raise the issue earlier – is a mystery.’

It is a ‘mystery’ until you do one iota of research to discover that Liverpool requested the kick-off time be moved (to 7.45pm, not 5.30pm) to, in the words of the Daily Telegraph, ‘give them a chance of fielding Alisson Becker, Fabinho and Roberto Firmino’ upon their return from international duty.

As for ‘why they did not raise the issue earlier’, that ‘mystery’ can be cleared up in the same article:

‘Liverpool declined to comment but Telegraph Sport has been told they were upset at the snub given the date and kick-off time (1.30am UK time) of the Brazil-Uruguay game had only been confirmed last month.’

Ah, last month. So the same time they requested the Watford game be moved. Why Liverpool did not predict an international match featuring some of their players would be rescheduled is as big a mystery as why The Sun is not circulated on Merseyside.

How generous of him, what with the ‘potential injury crisis’ that has engulfed Manchester United by the first paragraph, sidelining two centre-halves and possibly leading to them having to play two more they signed for £30m each.

It is strange, however, that headline-worthy Mourinho is not mentioned in any way until the 12th paragraph. And those ‘three biggest issues’ facing his former club? They are divulged by the Portuguese in the penultimate paragraph, which covers his assessment of Victor Lindelof in 2019:

“He can be bullied in the one-on-ones in the box, he’s not especially good in the air and Maguire has that kind of presence and physicality that is very, very important.”

Not sure ‘he isn’t Harry Maguire’ qualifies as an issue. So that’s two problems, both of which are intrinsically linked, that are revealed after 16 paragraphs of bluster. As always, it was worth the wait.