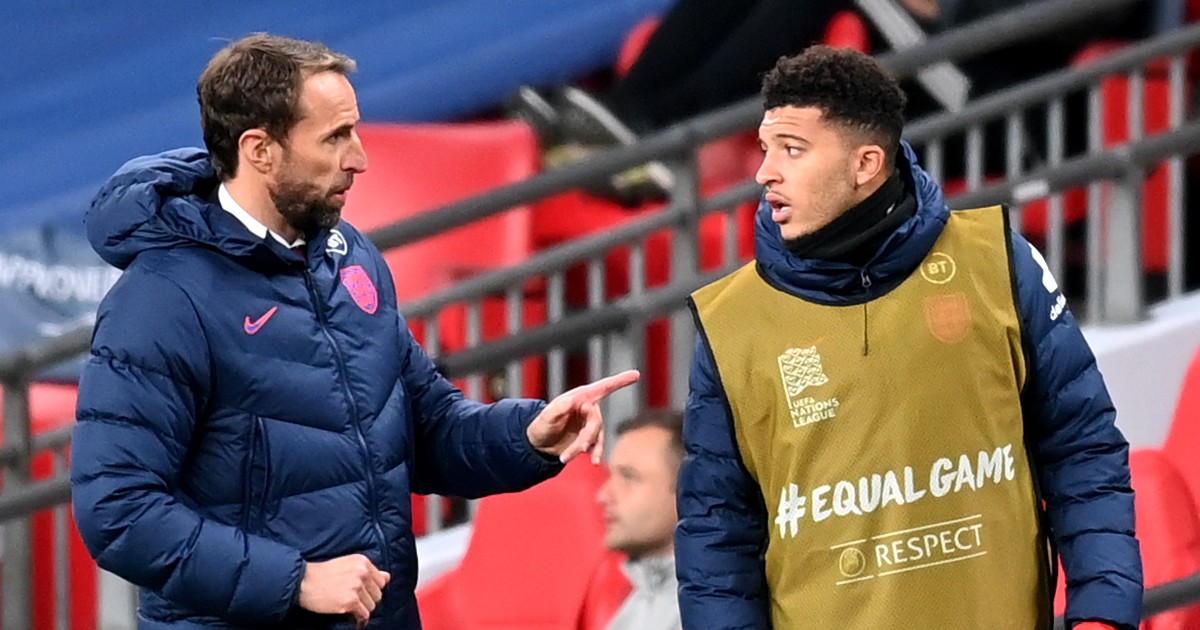 Gareth Southgate might have to take the England handbrake off considering the referee for their Euro 2020 quarter-final is… German.

Brych? Sh*thouse
‘OH NO! THE REF’S A GERMAN’ screams one of the back-page headlines in The Sun, complete with a picture of Felix Brych holding a card mocked up with the colours of the German flag.

It is all incredibly sensible, remarkably mature stuff.

Yet somehow it does not end there. Mark Halsey has written an entire column trying to calm the nerves of any individual who worries that UEFA have appointed a German man to referee an England match. He clearly doesn’t understand that England have just beaten Germany and thus Brych will obviously be awarding Ukraine a penalty every time Harry Kane drops too deep in search of the ball.

‘There might be a few eyebrows raised at Uefa’s appointment of Felix Brych for England’s quarter-final with Ukraine, just days after they knocked out the Germans.’

Lovely use of ‘just days’ there, like Brych has been ‘caught’ driving an expensive car in the aftermath of a disappointing defeat.

‘I’ve no problem with the appointment. He’s a top professional and will be assessed by a Uefa observer, like every game at the Euros, and will want to give his best performance.’

But he’s German, Mark. And England beat Germany recently. Just days ago, in fact. This will surely be a one-man quest for patriotic vengeance, UEFA observer or not?

‘In fact, now Germany have gone home Brych will think he is a strong contender to referee the final if he maintains his top level displays.’

Well he has worked at two World Cups and was the official for the 2017 Champions League final. He is quite good. With that said, ‘OH NO! THE REF’S A GERMAN’.

Braking news
The main back-page story is an interview with Jack Grealish, which every newspaper particularly relishes in spotlighting.

He offered some great quotes, to be fair, including how he, Jadon Sancho, Marcus Rashford, Raheem Sterling, Phil Foden and Bukayo Saka all “could play for most clubs in the world” as “it’s scary how good us six are”.

He is not expecting to start every game, mind:

“I’ve got to be realistic. I’ve just got to go and train as well as possible every single day and try to impress the manager as much as possible because at the end of the day, there is only one person you have to trust.”

And that stands for each of those six wonderful players, of course. But Andy Dunn of the Daily Mirror hears those sensible, measured words and something seems to get lost in translation.

‘Gareth Southgate has yet to truly take off the handbrake during the progression to the quarter-finals of Euro 2020 but, when he does, Grealish predicts it will be a frightening prospect.’

When will the national obsession with ‘taking off the handbrake’ end? Because reaching the quarter-finals of a major tournament with four consecutive clean sheets and a victory over Germany clearly isn’t quite enough. And Grealish ‘predicts’ no such thing: he says England have some excellent players but that handbrake botherer Southgate will make the final decision, which probably will not involve six attacking players surrounding Harry Kane from the start.

You give me something
Grealish clearly rates Sancho, who is indeed a really very good footballer. Thankfully the Manchester Evening News are not about to get carried away with that.

Oh lordy. The article is excellent and 696 words long, of which three are ‘Ronaldo’. Not sure that’s really enough to confidently declare that the 21-year-old new signing ‘can give Manchester United something’ that one of the single greatest players in the history of the sport ‘gave them’. 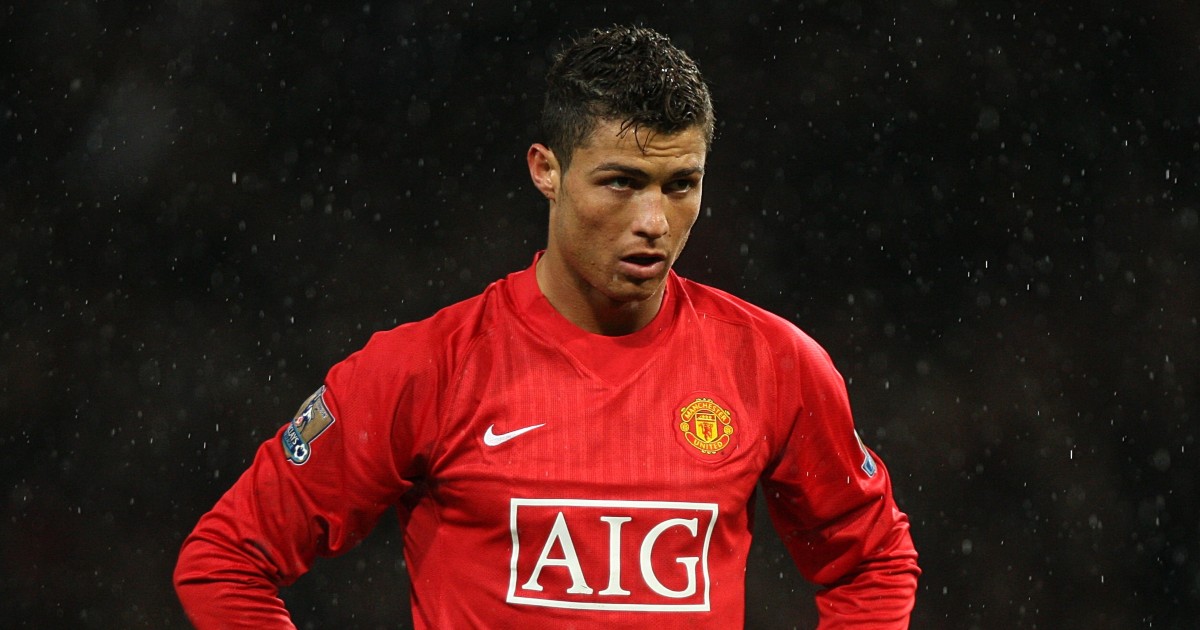 Stones throw
In the Daily Mirror, John Cross is still flogging a horse that was pretty much dead on arrival.

‘Pickford’s distribution was a key factor in why he got the nod before the 2018 World Cup and his kicking in this tournament led to a ding-dong with John Stones who thought he was going too long.’

Well that’s at least a little better than the ‘several ding-dongs’ that Cross referred to when that nonsense story first emerged. It’s just a shame that Pickford v Stones against Croatia barely registered as a ‘ding’, never mind something even worth mentioning almost three weeks later.

I got a feeling
‘This is not an England side that currently feels ready to progress deep into the tournament…[Southgate] keeps talking about playing seven games over the next month. That’s optimistic. If England end up playing six they will have done very well indeed’ – Ian Ladyman, Daily Mail, June 10.

‘It feels a little like the significance of that hasn’t sunk in yet and why should it? There is another match – or two, or three – to be won. This feels like a journey that should not really end here’ – Ian Ladyman, Daily Mail, July 2.

Conclusion: Ian Ladyman feels a lot of things. So to speak. And his confusing goal posts are still moving.

Welcome to the black parade
‘England to be denied parade if they end 55-year wait for glory at Euros’ – The Sun website.

It’s like there’s a global pandemic going on or something.

Any reason that The Sun website has written that headline like it is an exclusive about Luke Shaw’s upcoming  adoption plans?