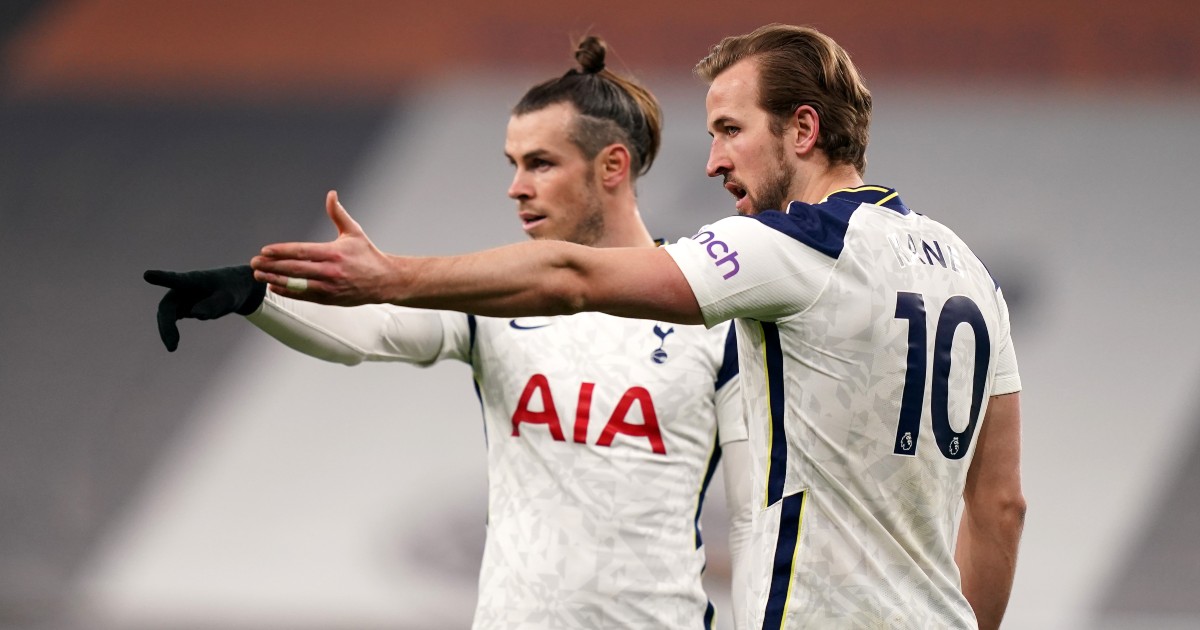 Crock of kit
Tottenham unveiled their new home kit for the 2021/22 season at 8am on Monday. That the pictures they published featured Harry Kane wearing the shirt apparently made it a story worthy of a back-page splash for The Sun 24 hours later on Tuesday morning.

Every other newspaper understandably leads on the news of Gareth Southgate delaying his England squad announcement, or quotes from the manager or Marcus Rashford, but each to their own.

Paul Jiggins does clarify that ‘the pics were taken BEFORE the striker told them last week he wants to leave this summer’. That does feel quite important.

But no, Tottenham ‘have hit back in the fight to keep’ the striker as they ‘defiantly used their star man as part of yesterday’s kit launch’.

‘It shows chairman Daniel Levy is not willing to let the England captain leave without a fight.’

Or it confirms that Kane is a contracted Tottenham player and will behave as such until the point he is no longer. Mediawatch somehow doubts that Levy was even vaguely involved in the quite obvious decision to take and publish a picture of a Tottenham player wearing a Tottenham shirt, never mind that this is some sort of transfer masterplan to keep him.

Trophy strife
Kane is the subject of Stan Collymore’s latest Daily Mirror column, the poor thing. The man who always speaks his mind expects Manchester City to win the race for the 27-year-old.

He frames it as a battle between Pep Guardiola’s side and Chelsea, ignoring Manchester United because the Champions League final narrative is king this week.

But Collymore weirdly pretends that ‘while signing for either club would guarantee his wages, only one of them guarantees him trophies’.

Mind you, that isn’t even the worst advice Collymore has given Kane this year.

OK, computer
With Chelsea ruled out on the basis of their lack of silverware, those options are a little limited. Thankfully, the MailOnline have consulted their age-old enemy: robots and geeks.

‘Man United are the best fit for footloose Harry Kane, says state-of-the-art AI computer which analyses MILLIONS of stats… and says Pogba, Rashford and Fernandes would be PERFECT team-mates’

You can’t sneer at ‘laptop gurus’ in ‘air-conditioned offices’ and publish that with a straight face. It’s top of the website! 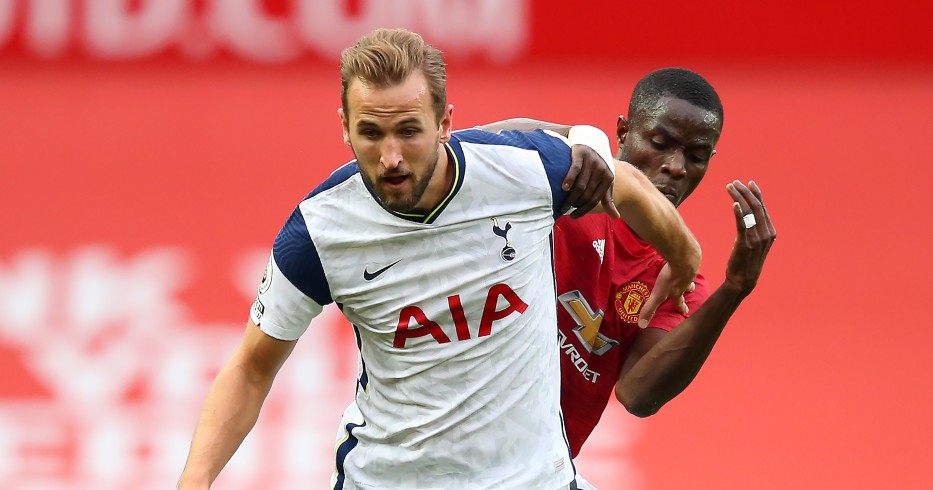 Scarlett fever
The Daily Mirror website stirs the speculation pot further with this absolute doozy of a headline:

From the intrigue to the quote marks that are not actually quoting anything, that is textbook.

It is 17-year-old Dane Scarlett who ‘has apparently become the second person to hint Harry Kane will indeed leave Spurs’. He follows Kane’s wife Katie Goodland, who posted some emojis.

You would think the first person to hint Harry Kane will indeed leave Spurs was Harry Kane himself, but no.

This bombshell from Scarlett is pretty revealing, mind. He posted a picture of a Tottenham shirt that Kane had signed with the following message:

Still, ‘some fans are not convinced that “best wishes” would be included in a message to someone you intend to see next season,’ is one of the all-time greatest sentences ever seen in journalism.

Squad goals
Back to Collymore, who also has some transfer guidance for Brendan Rodgers:

‘I’m gutted for Leicester, whose Premier League season was ultimately another learning curve on their journey to becoming a serious and regular top-four team.

‘To help them get there they will need a new striker because, while Kelechi Iheanacho is good, he isn’t a nailed-on, 25-goals-a-season scorer in the Premier League and Jamie Vardy isn’t getting any younger.’

Chelsea’s top league scorer was Jorginho, whose seven goals were all penalties. Leicester scored ten goals more than Chelsea and as many as Liverpool. Ten clubs conceded fewer than them but they definitely need a 25-goals-a-season scorer after a season in which the highest scorer of any team finished on 23.

Maguire boy
The back page of The Sun hosts these two paragraphs from Neil Custis:

‘Harry Maguire reckons that Manchester United legends are sapping the team’s confidence with their savage punditry.

‘Roy Keane, Gary Neville and Paul Scholes have all laid into the Red Devils in recent years.’

The quotes that follow are verbatim. But the context behind the question is key – particularly as it came from Neville himself. Neither he nor Maguire mention the ‘Manchester United legends’ who ‘are sapping the team’s confidence with their savage punditry’, but Custis is more than happy to. Weird.

“Sometimes clubs need more finals to win the first one. For other clubs, it’s just one shot to be the champion – and hopefully that will be the case.

“But in terms of how excited we are, nobody an bet us on that. Nobody.”

This round goes to Gaughan by TKO.

Recommended reading of the day
David Squires does his thing