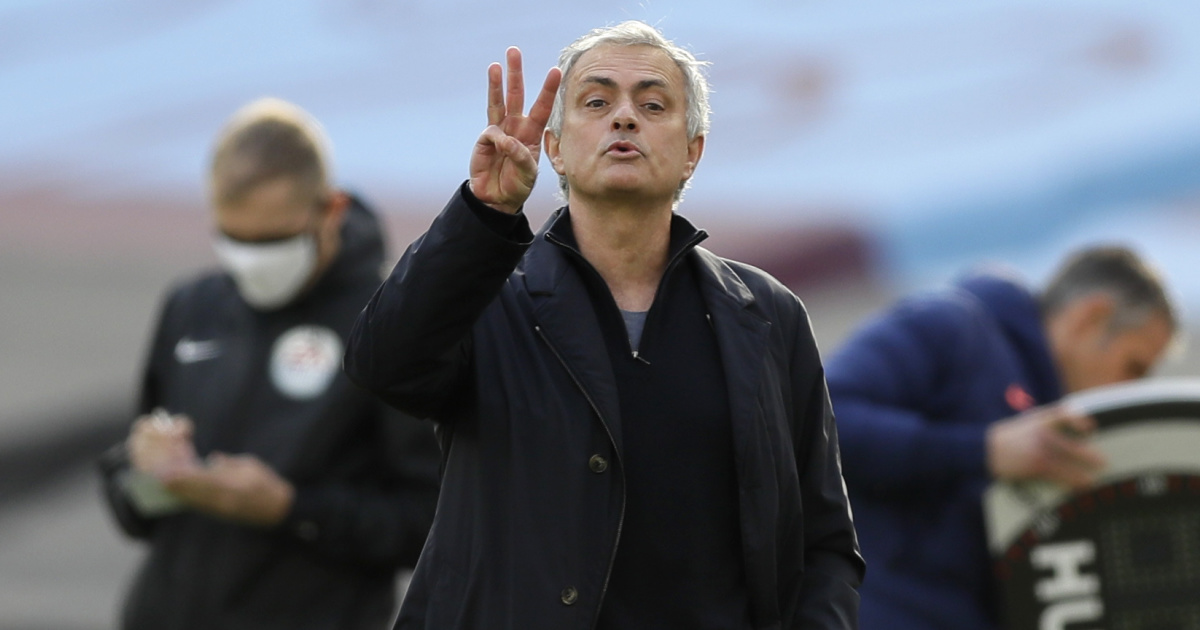 Thought For The Day
Maybe killing Bambi wasn’t such a bad idea after all.

Sporting Chance
How to make a Leeds win over Southampton a bit more clicky? Make it about Manchester United of course. The Daily Express have noticed Raphinha is quite good and that therefore Manchester United might like to sign him.

That allows you to put ‘Manchester United’, ‘Raphinha’ and ‘transfer’ all in the same URL and, sure why not, ‘Jadon Sancho’ as well. Because they might sign him instead of Sancho you see.

But what has Bruno Fernandes said about Raphinha? Poor form to be chatting about signing another club’s player really, unless of course he was making those comments in 2019 when he was still at Sporting and Raphinha had just left for Rennes.

And is it really a ‘perfect transfer solution’ if you have to acknowledge that he ‘won’t come cheap’ and that Leeds presumably have some say in what happens to a player they only signed last year?

And finally, just because you didn’t realise until you Googled it that two former Sporting players played together at Sporting doesn’t necessarily mean ‘not many are aware’ of it.

This can’t be good, given Suarez’s well-documented old tricks include racially abusing and biting opponents. This must be dreadful if he’s combined the two.

Oh, wait, no. He’s just pinched Antonio Rudiger’s thigh. Not something to be encouraged, but definitely not ‘all his old tricks’ either. But then ‘Luis Suarez pulled a new and ultimately harmless trick unlike his well-documented old tricks’ isn’t quite as catchy.

Twelve Days of Jose
‘Jose Mourinho’s 12-day plan to save his Tottenham job’ is the headline in the Mirror. Turns out it’s actually the Mirror‘s plan for how Jose can save his job, but that’s nitpicking. There’s bound to be some crossover. A big part of that plan appears to be ‘win games against Wolfsberger, Burnley, Fulham and Crystal Palace’ which is a bit obvious but fair enough, it would be a good plan. Spurs have already drawn games against Fulham and Crystal Palace this season and they definitely would have been better off winning them instead.

And in the interests of fairness there is more detail, a lot of which isn’t dissimilar to our own assessment. Be more attacking, try a bit more Bale, just generally be less terrible for crying out loud. All good.

Goes a bit awry, though, with the suggestion that winning silverware might help. It definitely would, and we completely agree that winning the Carabao Cup would be a good idea and is definitely something Mourinho should consider. Quite how winning a match in April fits in to the ’12-day plan’ is not made immediately clear, though.

The joy of sixth
‘Liverpool are in the running to win the 2021 Laureus World Team of the Year award, even though they’re sixth in the Premier League table right now,’ chortle talkSPORT. Mediawatch had some breakfast this morning, even though we’re not hungry right now.