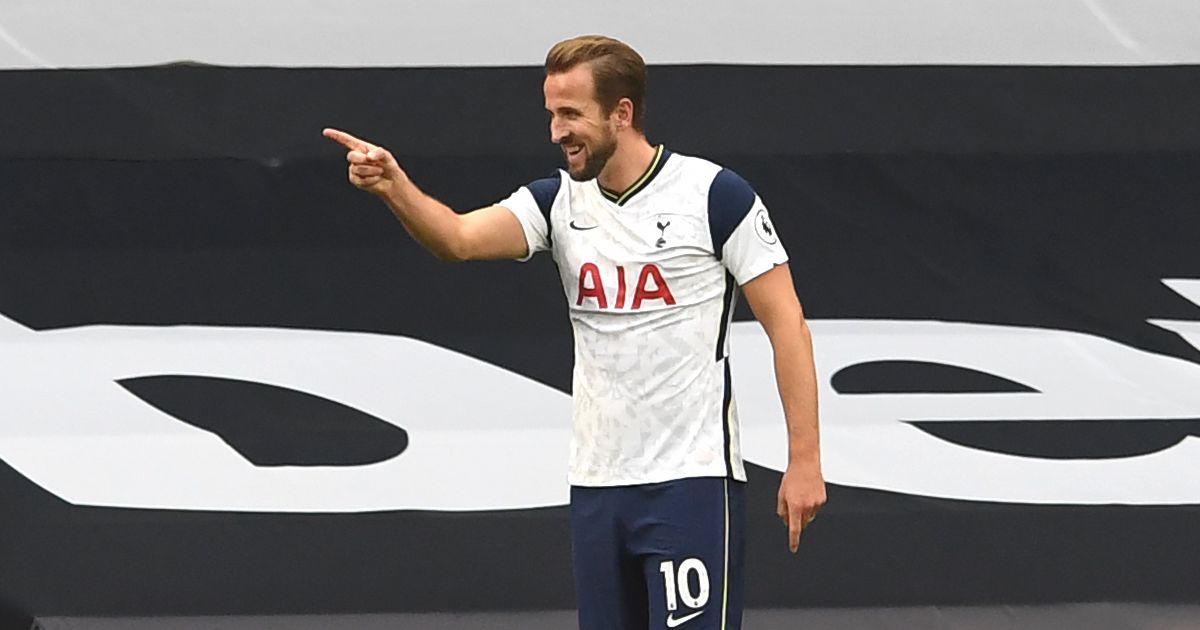 Harry Kane is Drake rejecting Man Utd but quite liking the idea of West Ham. Thomas Tuchel might not just be there to keep the Germans happy.

Classy Tuch
A total of 79 days have passed since ‘the most brutal of all’ Chelsea sackings.

‘Lampard is a Chelsea legend, the club’s all time record goalscorer, one of their most successful players of all time and yet it bought him no time or credit in the bank,’ John Cross wrote for the Daily Mirror back then, apoplectic that being an excellent midfielder did not afford him more patience as a coach.

Not at Chelsea, who fired Lampard ‘at the first sign of trouble’ while ‘most other clubs would have shown more faith in their manager, given a club legend time, and looked at the players’. Not them. They are different. They are ruthless.

‘Rather than look at underperforming players, they pander to them, sack the club legend and hire a German to keep the German players happy in the dressing room. That says everything about Chelsea.’

Yep. Nailed it. Chelsea bloody love dispensing with managers who scored loads of goals for them as players and replacing them with German people. They live for it.

Does a first Champions League semi-final in seven years change that? Maybe a little.

‘Chelsea look hard to beat, they are resilient and have a seasoned European campaigner in charge which must mean that in this crazy, unprecedented season even the Champions League is within their grasp.’

So now he’s ‘a seasoned European campaigner’? The bloke was just ‘a German’ hired solely ‘to keep the German players happy in the dressing room’ three months ago. Weird.

Cross twice writes that ‘you would not bet against’ Chelsea winning the sodding thing. Maybe that ‘brutal’ firing was completely justified all along.

Winter is coming
Then there is Henry Winter, who might owe an apology to Roman Abramovich and ‘his heartless board’ after the ‘shameless dismissal’ of Tuchel’s predecessor.

After his January lament in The Times that he ‘will pick the bigger names’ and ‘go for results’ while sacrificing Lampard’s impeccable youth work, it is probably worth pointing out that Reece James and Mason Mount both started this Champions League quarter-final.

‘Tuchel had better not mess Mount around,’ indeed.

‘Lampard had to deal with all the politics at Chelsea, the power of certain players, especially those not making the starting line-up,’ indeed.

‘Lampard inherited a squad full of others’ choices, a recruitment strategy with no clear vision,’ indeed.

Yet Tuchel has come into an even more difficult situation mid-season and coaxed ‘a professional, resilient performance’ from those same players in a European knockout game.

‘Their spirit is good under Tuchel’ and ‘their organisation is exceptional,’ this despite them not being his players and him not scoring loads of goals for the club as a player.

And then there’s Abramovich, the man who ‘will now be known as the man who shot Bambi.’ Or who replaced the deer in headlights with someone capable of doing a much better job. 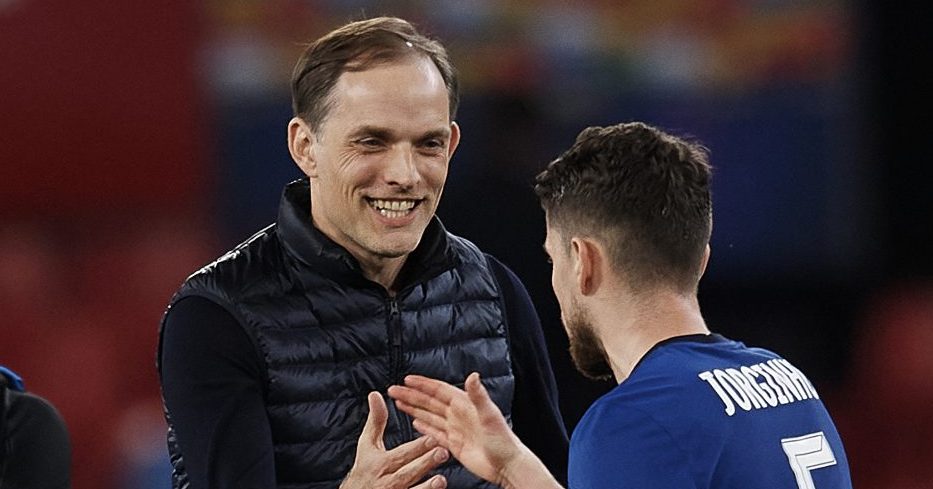 Forever blowing bubbles
It turns out that Martin Samuel missed a trick in his trolling ‘Harry Kane to Chelsea?’ article for the Daily Mail last week. That the West Ham fan was wasting his time arguing that the move ‘rather makes sense’ when he could have really gone for the clickbaiting jugular.

The London Evening Standard did not miss that trick on Tuesday afternoon with this absolute doozy of a headline:

Good lord, that is juicy. Here we go…

“When he comes to make a decision like that, you also refer to the family. If the family is fine in London, he might play for another London club and stay in London. He’s an English boy, he loves London and maybe he’d consider an offer from a London club.”

It’s a slight leap, guys. And considering the headline has since changed, at least they knew it.

Kane sugar
The Sun hop on the Kane future bandwagon once again with a huge exclusive from Paul Jiggins.

‘JOSE MOURINHO’S row with Ole Gunnar Solskjaer has killed off any lingering chances of Harry Kane moving to Manchester United this summer.’

That seems unlikely. Managers squabble all the time. The idea that a ‘row’ between them would prevent transfer negotiations over a player is a bit much.

But no, apparently ‘the bitter row has put paid to Kane moving to Old Trafford this summer’. Not the fact he would cost a ludicrous amount. Not the fact he has never been their first target at centre-frorward. Not the fact Tottenham would be reluctant to sell to a direct rival. None of that. Kane isn’t joining Manchester United because Ole Gunnar Solskjaer and Jose Mourinho take things incredibly literally.

This really is a bizarre way of putting it, though:

‘And now United have ruled out Tottenham selling Kane to them after Sunday’s shenanigans.’

‘We refuse to allow you to sell one of the world’s best strikers to us because our respective managers are children.’

Also, could someone mock up that meme of Drake but with Harry Kane’s face superimposed, rejecting Manchester United but embracing West Ham? Cheers.

The Sun first paragraph: ‘PEP GUARDIOLA knows he will be called a failure if Manchester City flop in the Champions League again.’

Those are two *very* different things.

Final countdown
Also within that Martin Blackburn story is the following claim:

‘The Etihad giants have never progressed beyond the quarter-finals with the club itching to break their European Cup drought.’

No wonder Real Madrid won the competition in 2016 when they got a bye in the semis.

What an awful thing to clickbait. Was there no way to get “they didn’t find anything” in?