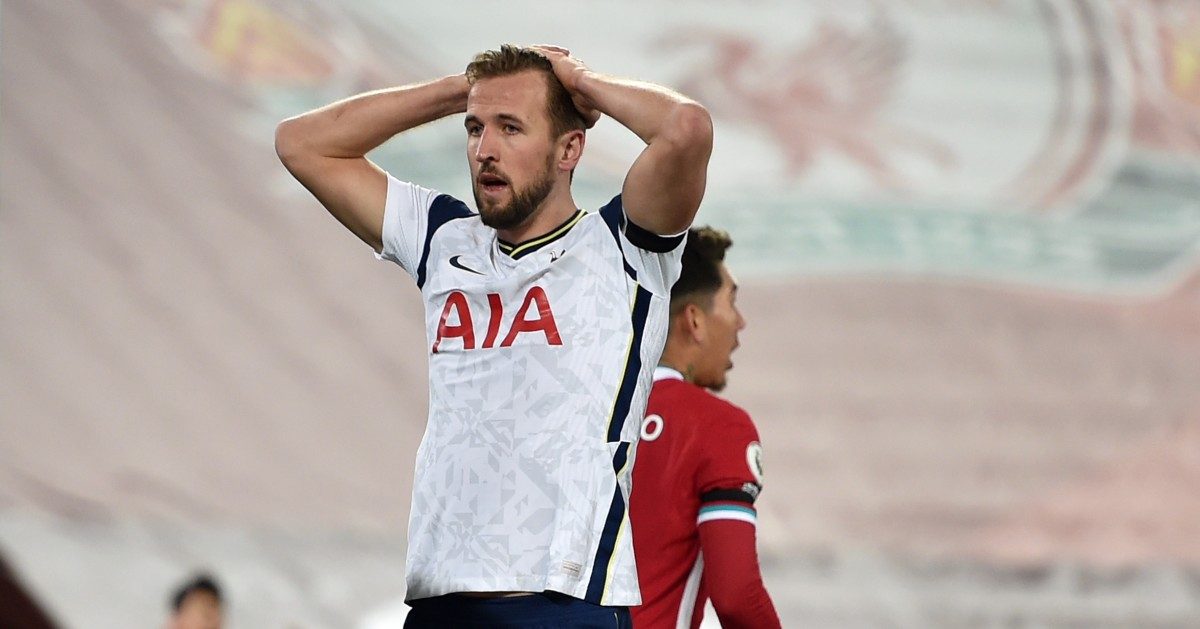 England captain Harry Kane has a Euros caution for Scotland. Tottenham have a transfer alert for Liverpool. Everybody is warning everybody.

The Schick of it
The tabloid narrative of England ‘hoofing’ it emerged on Tuesday but 24 hours later the newspapers are positively drooling at the prospect of Harry Kane scoring from the halfway line.

There are actual quotes from the England captain on the matter, although it really should be noted that it required some determined coaxing from Gabriel Clarke of ITV Sport.

He has presumably already been heavily praised for such an excellent ‘get’ as Kane offered such gems as:

“To see the keeper off his line is one thing but then to be able to put it in the back of the net is another. So yeah, probably the goal of the tournament. That will be a hard one to beat.

“Every now and then I’ll look for that one. Obviously the keepers nowadays like to kind of play as sweepers almost, waiting for that ball in behind so if there’s a quick ricochet or a quick opening I like to try and look for that one. But yeah, you never know, we might get another one this tournament.”

Now you might not think those words seem back-page worthy but that is why you’ll never make it in this business, kid.

Tomorrow's back page: Harry Kane has warned #SCO he is eyeing up a 50-yard goal of his own. | @davekidd_ https://t.co/7GNdfH3L6m pic.twitter.com/mVKpQVxnuz

“Every now and then I’ll look for that one” does sound a little like ‘I’m Schick-hot’, to be fair.

Lovely touch from Dave Kidd to write this sentence of David Marshall, mind:

‘The calamity keeper was mercilessly taunted by fans online…’

Those dastardly fans should consider choosing their words more carefully.

The Sun are not the only ones at it, as the Daily Mirror prove:

Oh, and the Daily Express:

Two ‘warnings’ and a ‘vow’ from the Premier League Golden Boot holder and top scorer at the most recent World Cup that he will probably also shoot if a keeper is 40 yards off his line and the chance presents itself.

Watch out, Scotland. Kane has spoken.

Ask a simple question
How do you maximise traffic on a Premier League fixtures story when every outlet is already reporting on it?

Blow job
Speaking of which, over to the Liverpool Echo we go:

Not sure Tottenham having an approximate lost revenue of £200m during a global pandemic is all that relevant to Liverpool. Also not sure Daniel Levy saying “the financial consequences of buying and selling players, that’s one area where if you don’t get it right it can have dire consequences,” is any more of a ‘Liverpool transfer warning’ than it is a quite obvious statement.

What is it about Kane, Tottenham and pretty banal ‘warnings’?

All the things she said
Props to Alex Scott for having the bravery to begin her latest excellent column in The Sun by talking positively about a Raheem Sterling tattoo.

Thankfully she’s discussing the one of a young boy looking up at Wembley stadium and not the ‘SICK’ tribute to his father. Not sure it would have gone to print otherwise. 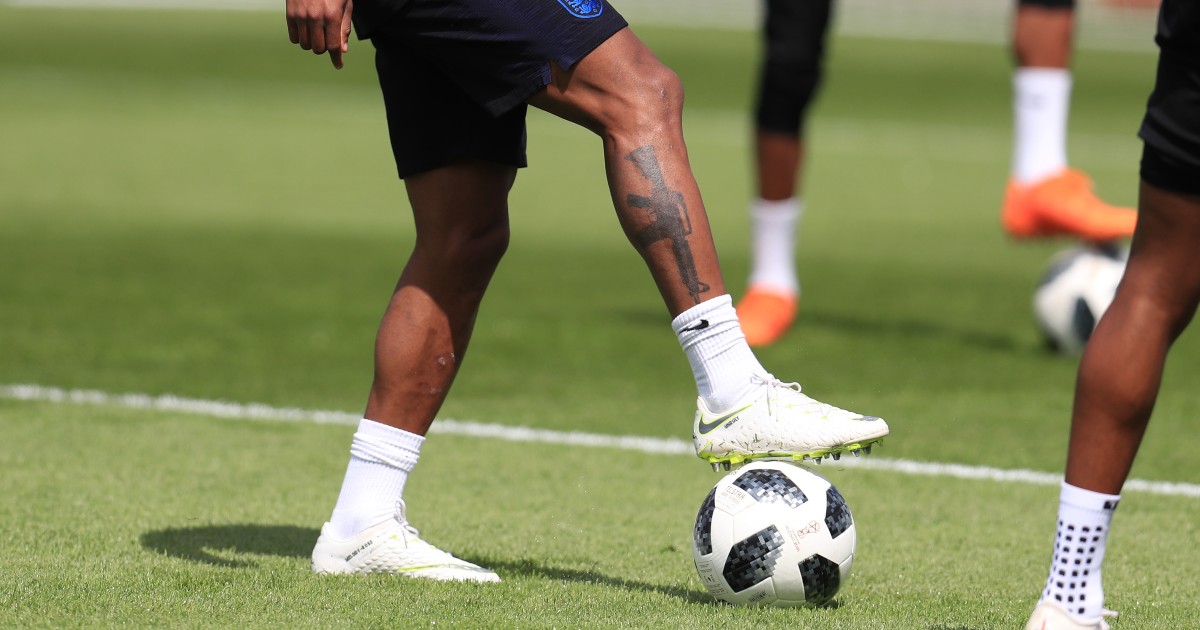 Danger zone
Mediawatch is not entirely sure about the claim from Andrew Dillon of The Sun that Portugal were ‘never really in danger of losing’ against Hungary on Tuesday evening.

It feels like they came pretty close when Szabolcs Schon had a goal ruled out for offside in the 80th minute.

Singing Les Bleus
Phil Thomas was as impressed as the rest of us by France in The Sun:

‘Indeed, if they hadn’t been denied by two hair’s-breadth offside calls, Kylian Mbappe and Karim Benzema would have been celebrating goals and it would have been a stroll.

‘Both decisions were just about correct but boy was it close.’

VAR really has broken us all so much we can no longer just say offside decisions were right or wrong and be done with it.

French fancy
Martin Samuel of the Daily Mail goes perhaps too far in his France praise, describing this as ‘the most impressive result of the first round of fixtures’.

Italy, Finland and Slovakia can all feel fairly hard done by there.

‘Make no mistake, that France remain the team to beat was the clearest message here,’ he continues in his second paragraph. ‘Ignore the scoreline. That is UEFA logistical nonsense. France were not the the home team, nor was this a neutral venue. Didier Deschamps’ players began the competition by beating Germany, in Germany.’

By his sixth paragraph, Samuel deigns to tell us:

‘Incredibly, it was 1937 when Germany last defeated France on home soil.’

Way to big the win up a bit too much before accidentally downplaying it more than is warranted.

Slam Dunc
‘Dominic Calvert-Lewin claims that Duncan Ferguson will be happy if he scores against Scotland on Friday’ – The Sun.

There is an ever so slight difference between being “happy” and being “happy for me”, as Calvert-Lewin claims his assistant manager at club level would be. But if you want to risk the wrath of Duncan Ferguson then you go for it.