Home Mediawatch Lingard given double ‘warning’ about Arsenal and dancing 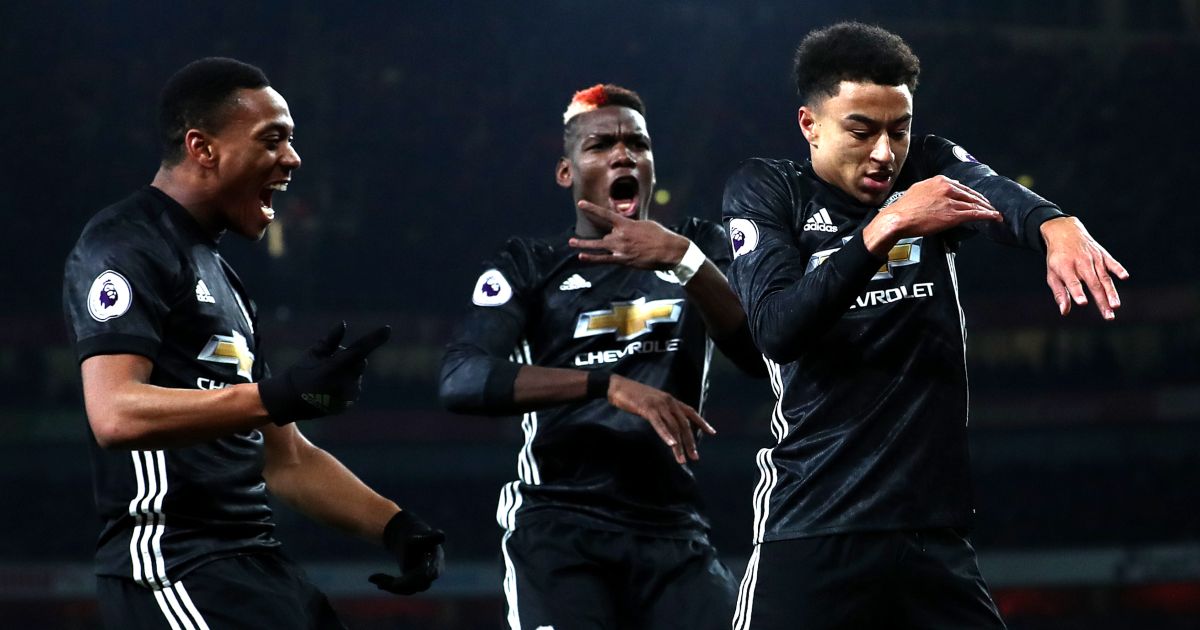 Jesse Lingard is on his third punditry strike. The first two seem harsh. And Harry Kane will decide whether Tottenham sell their best player.

Geek like me
This might be our favourite pithy description yet of the one thing that dominates football discourse like no other: from Graeme Bryce’s exclamation mark-riddled report for The Sun on West Brom beating Southampton 3-0.

‘The VAR geeks surpassed themselves within four minutes at the Hawthorns.’

Those nerds at Stockley Park probably have laptops and everything.

Load of old Hoddle
Of course, the media’s second favourite hobby is speculating over the future of Harry Kane. The Sun also indulge in that on Tuesday with the help of Glenn Hoddle.

“I don’t think anyone would blame Harry if he moved now, if he said he wanted to win silverware elsewhere and the right offer was there,” he says. Quite right, too.

“I think he is the one who will make that decision and Spurs will have to get the best deal they can,” he adds, at which point Mediawatch feels compelled to interject and point out that it is probably the club he is contracted to for many more years that will ‘make that decision’.

“I do not know whether it is in Tottenham’s hands.”

“I think it is Harry Kane’s decision at the end of the day, to put his foot down and say he wants to go somewhere else and win trophies.”

It is not. He can try and force a move by all means but signing a six-year contract in 2018 means Tottenham make that final call on whether to sell their best player when they don’t have to in 2021.

Still, why bother with that context when you can rush out the following headlines?

‘Harry Kane WILL have the final say on his Tottenham career says Hoddle’ – MailOnline.

Well now you’ve put it in block capitals it turns out that it doesn’t matter whether Kane has more than three years left on his Tottenham contract or not. It’s his call. Negotiate that, Levy. 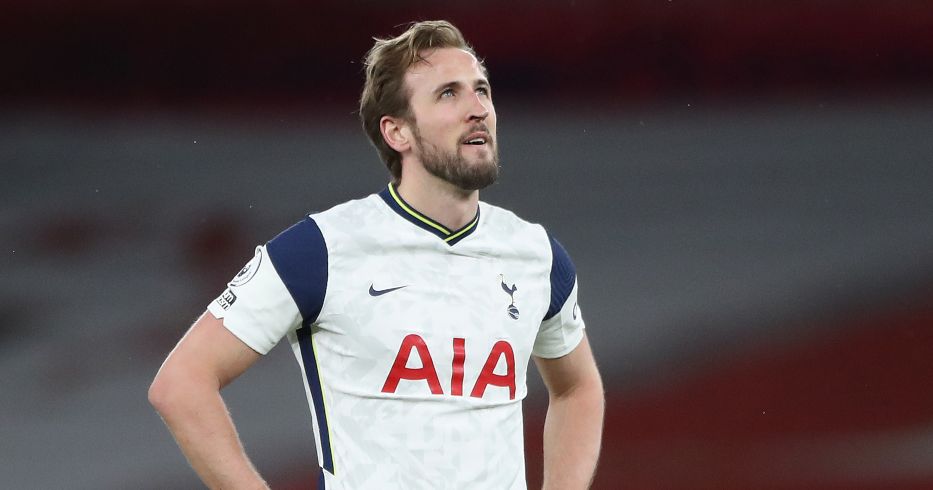 One warn every minute
Two further warnings are issued on the Daily Mirror website:

Do we really need Darren Bent to suggest Arsenal’s manager “could be out of a job” if they “go out of the Europa League and finish tenth or eleventh”?

Do we really need to pretend Rio Ferdinand has some insider transfer information when all he actually wanted to do was mention that Jesse Lingard “moonwalked off that pitch once” after scoring?

There are probably multiple reasons Arsenal supporters would think twice about signing Lingard: the fee; his age; the reluctance to read too much into what may simply be a sensational run of form that eventually reverts to the mean. The fact he once celebrated a goal will likely be pretty low down on that list.

Jesse’s more
Garth Crooks is back in fine form for BBC Sport in selecting his Premier League team of the week. He goes with a 3-4-3 in which Trent Alexander-Arnold and Andy Robertson are stationed either side of Antonio Rudiger in defence, with Christian Pulisic at wing-back and Lingard in a central-midfield partnership which would ask an awful lot of Thomas Partey.

The formation is pretty meaningless fun as always. But his thoughts on Lingard are curious.

‘He’s doing fantastically for West Ham, but he really needs to leave out the dance celebrations if he wants us to take him seriously.’

What do you mean by ‘us’, RioGarth? West Ham seem to be taking him pretty seriously. And England. So too the teams against whom he has scored and assisted 12 goals in nine games. Not sure ‘he really needs to leave out the dance celebrations’ at all – unless he wants to join Arsenal at some point, of course.

But surprisingly enough, they don’t seem to be affecting his actual football.

Mind you, Paul Pogba was one of the better players on any team this weekend and Crooks decided not to choose him. The snide digs about hairstyles and the like inevitably had to manifest themselves in nonsensical criticism aimed at someone else.

Tuch of class
Writes Mark Irwin in The Sun:

‘CHELSEA boss Thomas Tuchel warns that he has no intention of hanging about for trophies because he expects to win something this season.’

Manager of elite club and excellent squad with a 2-0 quarter-final first-leg lead and in the semi-finals of another competition ‘expects to win something this season’. Sounds like an ‘impatient German’ to us.

Quite who Tuchel is ‘warning’ that he ‘has no intention of hanging about for trophies’ is unclear. Chelsea? Their fans? Ben Chilwell? Roman Abramovich? They must be petrified.

Maddison avenue
‘James Maddison will find it hard now to shake the accusations of arrogance he was so keen to avoid… 18 months since his ONLY England cap, breaking Covid-19 rules by attending a lockdown party is surely the final nail in his Euro 2020 coffin’ – MailOnline.

You said it yourself: he has one England cap. In November 2019. For the final 34 minutes of a 7-0 home win. He has not been so much as called up to a squad since.

‘The final nail in his Euro 2020 coffin’ was probably not playing for his country whatsoever in the 18 months or so leading up to the tournament.

Most shameless URL of this and most days
https://www.thesun.co.uk/sport/football/14624386/cristiano-ronaldo-georgina-rodriguez-topless-workout/

Mind you, 205 words seems a bit excessive in a story with six pictures. You can surely bring that average of 34 words per image farmed from Georgina Rodriguez’s Instagram account down. Maybe talk less about Cristiano Ronaldo’s ‘impeccable abs’ and ‘considerable pectorals’ next time?

Recommended reading of the day
David Squires is wonderful.