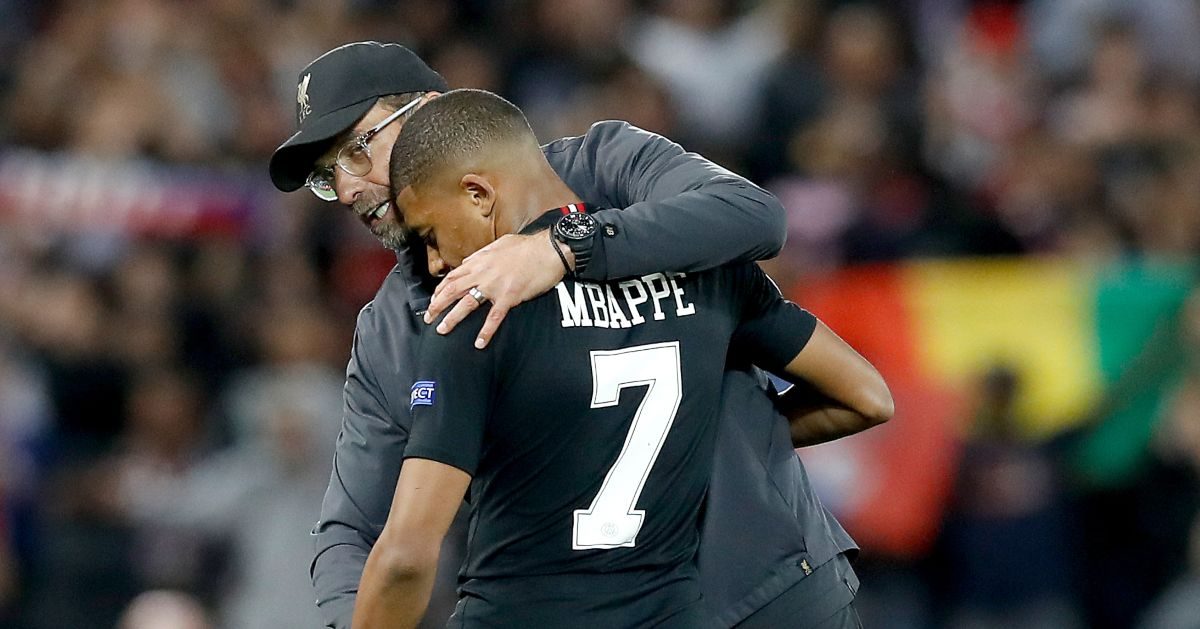 Liverpool were knocked out of the Champions League on Wednesday. Looking at Thursday’s news stories you would be forgiven for not realising.

Phil me up
The biggest story emerging from Wednesday evening’s Champions League games was not Liverpool exiting at the hands of Real Madrid or Manchester City reaching their first semi-final under Pep Guardiola by beating Borussia Dortmund, but the social media accounts of one footballer sending a message to those of another.

The post, as everyone can see, was incredibly provocative:

Why did he delete this? Looked like a friendly challenge to me.

Mbappé is Mbappé, but I also like the football Foden plays pic.twitter.com/lgUHJPUT56

Of course, it was clarified at around 10.51pm – the Instagram and Twitter posts having been made at 10.05pm – that Foden himself was not responsible. As Sam Lee of The Athletic pointed out, ‘it was done by the company that manage his account’.

By around midnight it was pointed out by Dominic King of the Daily Mail that the player was ‘less than impressed’ and ‘quickly asked for it to be taken down’.

Yet despite having 12 hours or so to change their headlines to make them far more representative of that actual situation, the following outlets simply did not bother.

‘Phil Foden calls out Kylian Mbappe after scoring Man City winner against Borussia Dortmund’ – Manchester Evening News, who make no mention whatsoever of the fact that Foden himself did not ‘call out’ anyone.

‘Phil Foden risks Kylian Mbappe’s wrath with controversial tweet after Man City win’ – Daily Mirror website, who do at least include this clarification…

‘Mirror Sport understands Foden knew nothing of the posts and that they were posted by the company who manage his social media accounts – much to the annoyance of the player and those closest to him.’

…but it is buried in the ninth paragraph, by which point wraths have long been risked. But absolutely not by Phil Foden.

Changing of the Guard
The Daily Mirror website are all over Manchester City on Thursday morning. They tease us with another juicy headline:

Oh wow. Did they hash out some transfer negotiations in the tunnel? Or were they talking numbers on the sidelines?

“I spoke with his manager, Edin, and he told me what you see in these two games is like every training session.”

Manager says that another manager told him very good player is very good. More as we get it.

Spainkillers
Martin Samuel has some words of guidance for Liverpool in the Daily Mail:

‘As for Liverpool, the moral would appear to be, if possible avoid teams from Madrid. It was 2009 when they were last removed at the knock-out stage of the Champions League by a team from outside the Spanish capital.’

Sage advice. That really is a crazy statistic covering 12 years. Of course, Liverpool have only reached the Champions League knockout stages four times since 2009, winning the competition on one of those occasions. So it sounds remarkable but actually translates to losing the 2018 final to Real, the 2020 last-16 tie to Atletico and the 2021 quarter-final to Real. Vaguely interesting but not all that shocking.

‘It was 2009 when they were last removed at the knock-out stage of the Champions League by a team from outside the Spanish capital,’ is not wrong. You’ve just made it sound far more inconceivable than it actually is.

It’s funny you bring up 2009, mind, when Liverpool were knocked out by Chelsea after *checks notes* thrashing Real Madrid 5-0 on aggregate in the round of 16. ‘Avoid teams from Madrid’ indeed. 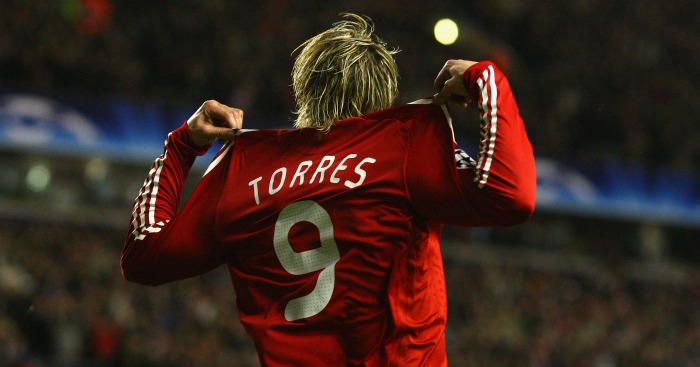 ‘And ultimately, it was Madrid’s experience that showed. Not that Liverpool lack it after their past successes, but this Madrid squad is unique in the way it has dominated the Champions League in recent seasons.’

Fair. They lifted the trophy in four of five seasons from 2014 to 2018. But they had exited at the last-16 stage in both of their last two campaigns. Was ‘experience’ the decisive factor when only four of their XI started their most recent Champions League final? Liverpool had eight players who won the tournament a year later.

Neither the goalkeeper nor any of the defenders were included in that Real quartet that kept a clean sheet against a horribly misfiring Liverpool attack. Not sure it was their ‘experience that showed’ when they were against more experienced players.

Magnet and steal
The Daily Mirror website has an intriguing solution for Jurgen Klopp’s callow side.

‘Jurgen Klopp told to “steal from Man Utd” as Liverpool transfer plan emerges,’ is a quite sensational headline for a number of reasons.

1) It comes from a day-old CaughtOffside story.

3) The “steal from Man Utd” element is Borini advising Liverpool to sign Jadon Sancho, who does not play for Man Utd.

Aside from that, it all checks out. Mediawatch looks forward to Manchester City stealing from Manchester United by signing Erling Haaland this summer.

Echo chamber
The Liverpool Echo also weigh in. Their top headline on the morning after Liverpool are eliminated from the Champions League and their final hopes of winning a trophy this season are curtailed?

The Suarez offer is bunkum based on a story from the incredibly reliable Deportes Cuatro. The Salah exit comes from the same article, in which it is said Suarez might be a Liverpool target ‘if Salah finally decides to leave the English team’.

But the Mbappe rumour is just weird. The quotes are from the Transfer Window Podcast episode from Tuesday. And Duncan Castles only says that “his first choice would be Liverpool” if he joins a Premier League team.

“In Spain it’s Real Madrid,” he adds. So yes, ‘Kylian Mbappe wants Reds move’ if he is choosing between them and other English clubs, and if Liverpool can afford him. Which they still cannot.

You’d think it was a quiet news day, not a few hours after they were left contemplating the very real possibility of failure to qualify for the Champions League. Let’s see if ‘Kylian Mbappe wants Reds move’ then. That Sancho ‘steal from Man Utd’ should equally be easy enough with the enticement of the Europa Conference League.

BREAKING NEWS
‘Jurgen Klopp says playing in the Champions League next season is “very important” for Liverpool after they were left with only one route to back European football’s top table’ – Daily Mirror website.