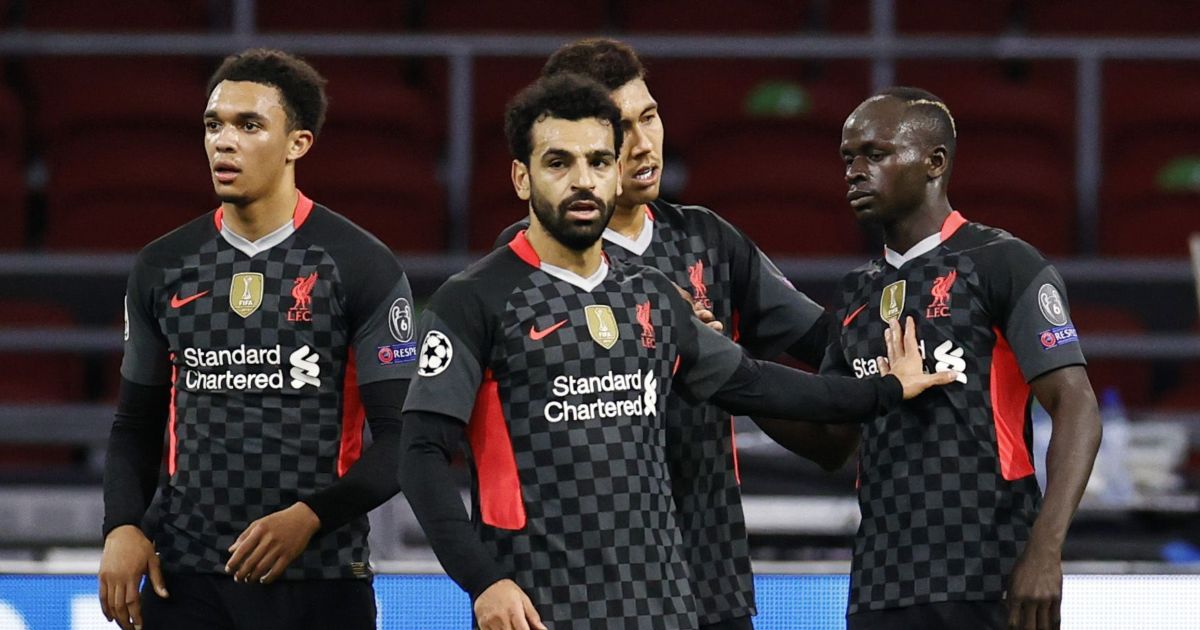 Liverpool have been rocked: there is a hit out on Mo Salah, Trent Alexander-Arnold has been snubbed again and Sadio Mane is risking wraths.

No matter what I do, all I think about is you
‘Gareth Southgate has been left with a dilemma over whether to pick Harry Kane in all three World Cup qualifiers’ – John Cross, Daily Mirror, March 24.

‘Gareth Southgate has admitted Harry Kane wants to play every minute of every England game – but insists he will not allow it’ – John Cross, Daily Mirror, March 25.

Dilemma over. The collision course was presumably shut for maintenance.

Butt of the joke
The Sun have a whopper of an exclusive on Thursday morning.

‘There is a vacancy at Derby working with United legend Rooney.’

Well you would think so. There needs to be a role available for him to join.

‘There will be no shortage of suitors for Butt and Beckham may even try to lure him to Inter Miami.

But the lure of working with ambitious Rooney and helping him get Derby back into the Premier League may well appeal more.

So he ‘could’ go to Derby but he ‘may’ join Inter Miami yet he ‘may’ prefer Derby.

At this stage it’s starting to feel a little like guesswork. Is Ken Lawrence exclusively looking at Nicky Butt’s former teammates and figuring out who might be able to offer him work? 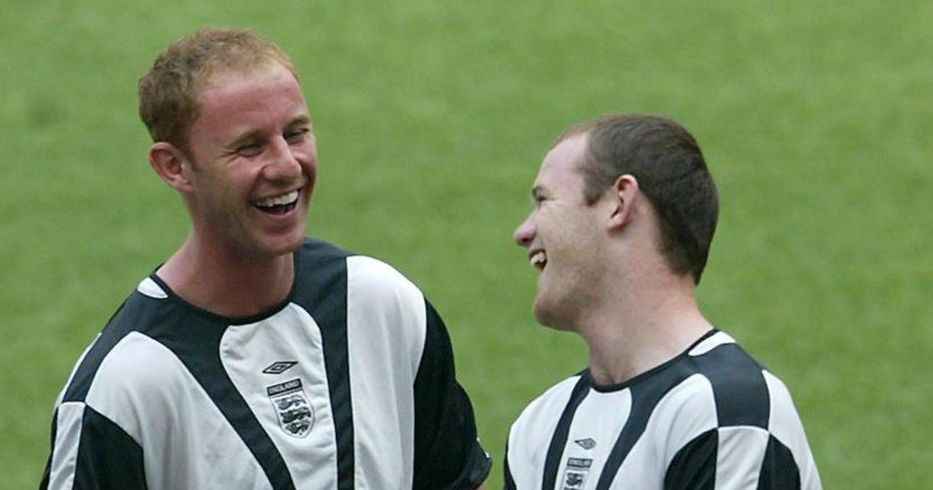 Deal or no deal
The Daily Mirror seem to be under the impression that someone has ordered a hit on Mo Salah.

“We all know they have arrived with their big-name players, and we all know what Salah can do, he is a good player and we have seen him win matches for Liverpool, but it will be a different ball game, I will deal with him. I like to cherish such opportunities because they give me the chance to gauge my level if I am improving or I am still where I am, so I will keep Salah in check, not only Salah but any player Egypt will use to attack us, we will deal with them.”

Snub landlord
Some things always need explaining, like why you’ve been in all day and off work but not done the washing up or the sodding laundry. Some things do not need explaining, like why chocolate belongs in the fridge but tomato ketchup does not. Or why Aidy Boothroyd did not select Trent Alexander-Arnold in his England U21 side for the upcoming European Championship group stages.

It turns out that the Premier League and European champion with four times as many senior caps as U21 appearances is no longer seen as an U21 player. As Boothroyd so succinctly put it: “There comes a time when he becomes a senior player. He wasn’t a consideration for us.”

But the most egregious of these unnecessary explainer stories comes from the Daily Mirror, who saw Simon Bird’s entire 425-word article with much more said by Boothroyd and decided instead to hone in on that single 11th paragraph – the only one in which Alexander-Arnold is even vaguely mentioned – for the headline.

Can you ‘snub’ someone who was never an option?

Wrath a minute
And the problems only mount up for Liverpool. Not only is an opponent going to try and stop Mo Salah scoring goals for Egypt. Not only has Trent Alexander-Arnold been ‘snubbed’ by a team he hasn’t played for since March 2018. But now Sadio Mane is posing for photographs with someone he likely idolised as a boy.

He has ‘risked the wrath’ of supporters ‘by posing alongside former Anfield bad boy El Hadji Diouf in a gym selfie’.

Good lord. Has he been fined yet? That could even be grounds to terminate his contract. He posed for a photo with pretty much the most prominent player of his nation’s first World Cup appearance in 2002 when Mane was ten? You might have to walk alone from now on, Sadio lad.

Mediawatch has conducted some extensive research on Twitter and the Instagram post in question and can report that wraths have absolutely been risked. Either that or approximately no actual Liverpool fans are even remotely bothered.

Worst advice of this or any other day
“Whether the Geordies don’t like it… a lot of them hate him and don’t like him but… round your money up and take over the club then” – Rio Ferdinand, suggesting that Newcastle fans cannot have an opinion on the club they support unless they raise about £350m collectively to take over from Mike Ashley.

What is it about Newcastle that encourages people to think everyone else but the owner should pitch in economically?

Well said @rioferdy5 👏👏. If Rafa loves Newcastle as he says – spend some of his own money. He’s got enough. Management is about teamwork – why should it always be Ashley? Buy it. It’s still for sale. They’re in the bottom 3 & Rafa is responsible. He picks the team.

And what is it about Ferdinand in particular – whose FIVE fashion range is available exclusively at Sports Direct – that compels him to stick up for Ashley?

At least he will never criticise the Glazers ever again without first investing enough money to personally take Manchester United off their hands.

One last thing…
Very much shooting fish in a barrel to end this one but CaughtOffside and Empire of the Kop can both irrevocably f**k off for deeming those James Rodriguez clicks far too lucrative to turn down.

Reporting the rumour while pointing out ‘it’s rightly getting the ridicule that it deserves’ does not make it OK. And being a website dedicated to the main rival of the football club in question, while pointing out that ‘many have found the joke understandably offensive’, makes you look a bit f**king stupid and pathetic when your URL and Google headline describes it as ‘quite funny’.

Depressingly glad that media outlets have rejected the James Rodriguez clicks in favour of being decent people.

There are exceptions, like the Liverpool fan site which calls the rumours 'quite funny' in the headline but chastises its 'offensive' nature in the story.