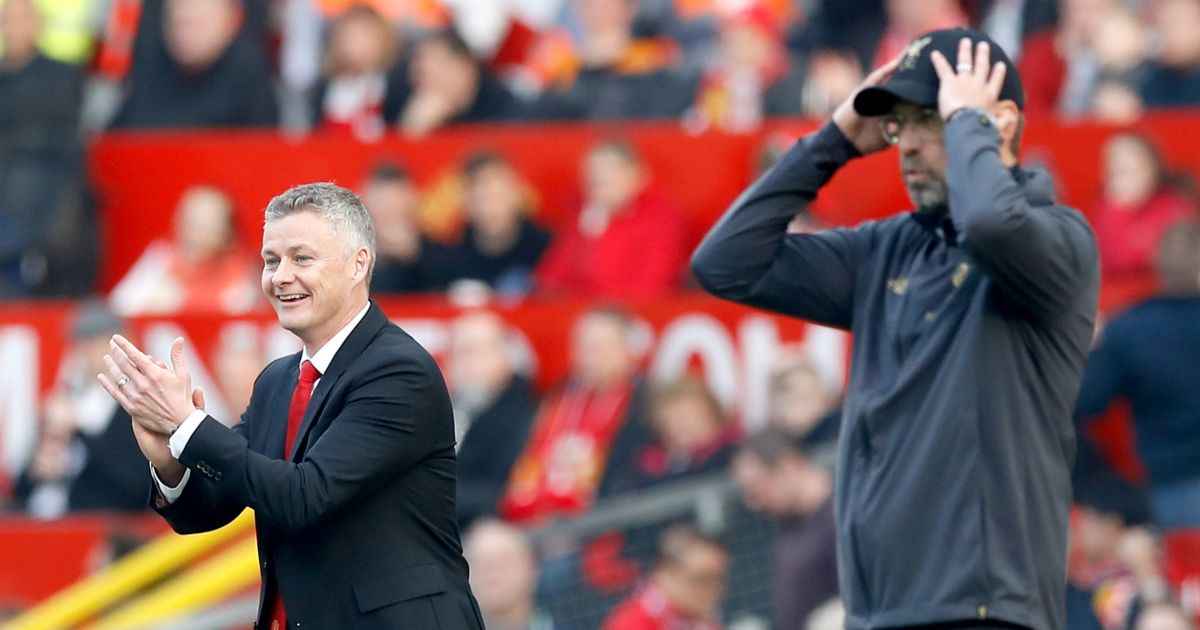 Manchester United are being made to play four games in nine days but spare a thought for Liverpool, whose ineptitude might not be excused.

You ain’t got no alibi
Liverpool have drawn (9) or lost (9) more Premier League games than they have won (16) this season.

Liverpool were beaten in six consecutive home matches from January 21 to March 7.

Liverpool have won fewer points against bottom-half teams (26) than Crystal Palace (29), Burnley (27) and all but the current bottom five.

Liverpool last beat a team that started the day above them in the Premier League on December 16.

Liverpool are currently sandwiched between a West Ham side that finished five points above the relegation zone last season and a Tottenham team that sacked their manager last month.

Liverpool should probably sort themselves out before pointing the finger elsewhere.

But Liverpool fan Andy Dunn believes Jurgen Klopp and David Moyes ‘would be quite within their rights’ to ‘discuss the integrity of competition’ after Leicester beat Manchester United away at Old Trafford despite their starting line-up costing £24m less than that of the hosts.

A Daily Mirror website headline of ‘Man Utd ensure Liverpool disadvantage on night Champions League race turned ugly’ only adds to the impression that Liverpool are the true losers of Manchester United being forced to play four games in nine days.

‘This occasion has certainly influenced the squabble for those final Champions League places,’ Dunn writes.

If only Liverpool had 34 games before this to exert control over their own fate.

So yes, before pretending that ‘this was the night the race for the Champions League places got a little bit ugly’ because stoking the Manchester United v Liverpool fire at any available opportunity is of the utmost importance, perhaps it is better to consider that Liverpool probably shouldn’t be in a position where they are depending on results elsewhere to qualify for the Champions League.

Last stance
The pure cheek of the Daily Mirror website for this headline, though:

‘The 25-man squad rules do allow clubs to pick under-21 players beyond those named in their squad list and, with this in mind, it was agreed by the clubs that it was appropriate for the rule to remain in place in order to ensure the integrity of the competition.’

Manchester United’s starting line-up included seven players from their 25-man squad and four named U21 players. So it did not even vaguely contravene any such rule over ‘weakened teams’ which, again, cost more than Leicester’s starting XI. 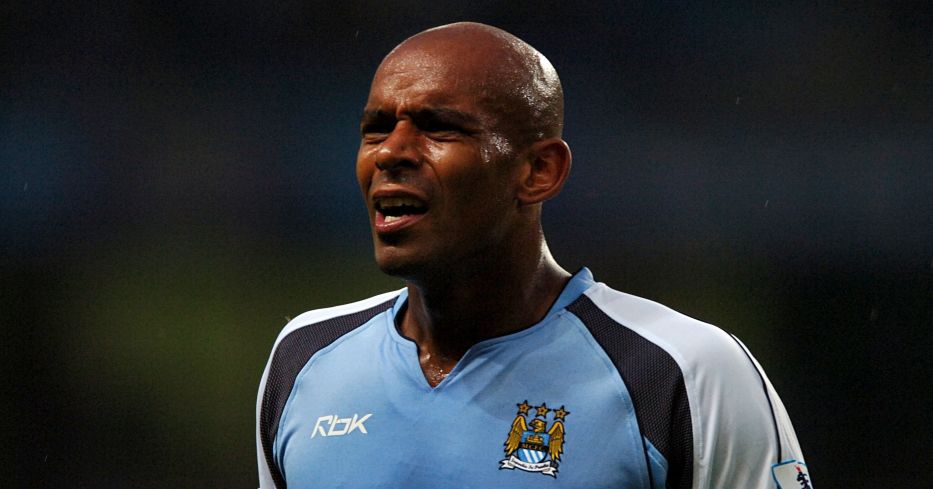 Trevor clogs
So what was it he actually said?

“Without being disrespectful to the players that played tonight, they made ten changes, this is their ‘B’ team. I think that’s disrespectful and it takes away from the top four race.”

To whom? A Liverpool side that has failed to beat Fulham and Brighton home or away this season? A West Ham team that has lost twice to Newcastle? Or to the fabled and apparently sentient “top four race”? It will probably be fine.

Plus who is to say Leicester wouldn’t have beaten any team Manchester United put out? Liverpool lost 3-1 to the Foxes in February, for example. They’re quite good.

“Why didn’t the police and the club make amendments and make sure they safeguard the stadium? They didn’t do that.”

They probably didn’t expect supporters to breach the Old Trafford pitch and cause the first postponement of a fixture due to fan unrest in Premier League history. Silly police. Silly club.

“The teams that are going to suffer from Man United’s lack of due diligence, the ones who could miss out on the top four, are Chelsea possibly, Liverpool, West Ham and Tottenham.”

“I think there needs to be a punishment for Man United. Three points isn’t enough because that doesn’t affect anything. I honestly feel the way they put out this team, the way they didn’t safeguard their stadium, I think a six-point deduction should be given to Manchester United.”

What a very sensible take based on precedent and sound legal knowledge. Manchester United would not have a foot to stand on. More teams should be deducted six points for starting seven full internationals.

Brave heart
Ian Ladyman of the Daily Mail is not nearly as outlandish, although he does suggest that Manchester United’s performance ‘smelled just a little bit of uninterest’.

Of all the explanations for the defeat, ranging from mental and physical fatigue in a uniquely challenging season to the numerous changes made, ‘a little bit of uninterest’ ranks towards the bottom. Not sure those players were ambivalent about handing Manchester City the Premier League title, to be honest.

Stranger still is Ladyman’s advice for Manchester United in terms of catching the new champions: to be ‘braver against the big teams’.

They beat Tottenham 3-1 in April. They ended Manchester City’s English top-flight record of consecutive victories with a 2-0 away win in March. They had more shots on target than Liverpool at Anfield in January. They seem to be on the right track.

Donny lad
Neil Custis of The Sun has identified the real problem:

‘Such was the need for change even Donny van de Deek got a start but the former Ajax man once again left us scratching our heads.

‘Was he really that good at Ajax? Or is the Eredivisie so inferior to the Premier League?’

Well Donny van de Beek has scored in a Champions League semi-final more recently than Manchester United so maybe stop being silly. And Mediawatch cannot be bothered to list all the former Eredivisie players who have fared well elsewhere but if you’re going to suggest someone isn’t very good, the least you can do is spell their name right.