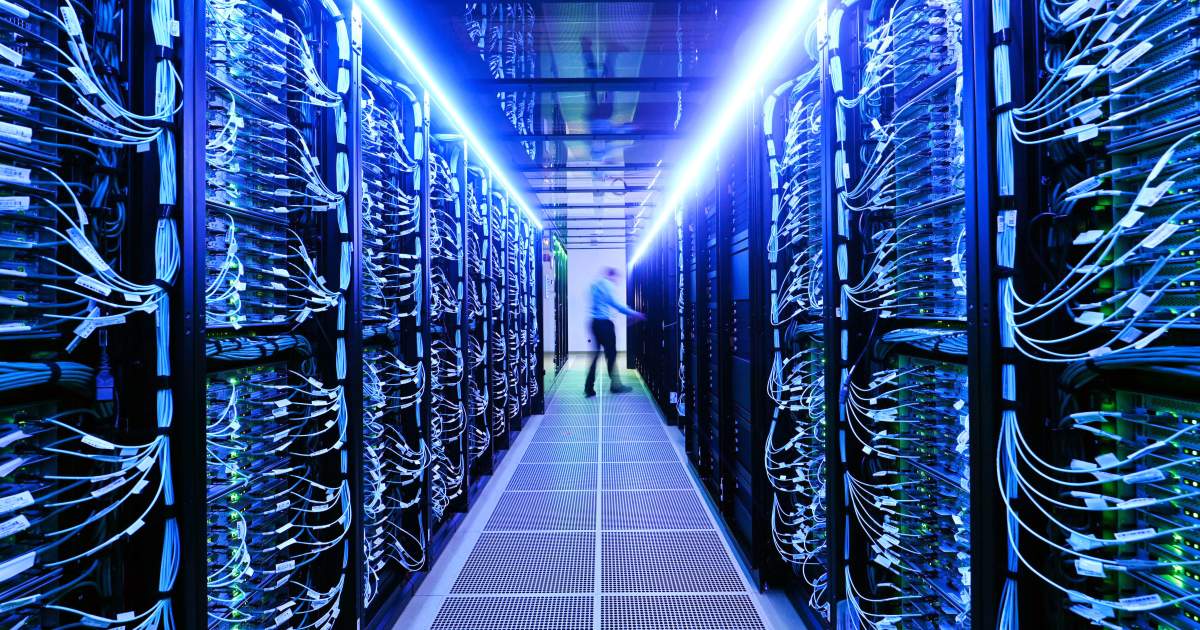 Supercomputers! Ralf Rangnick pronouncements that aren’t! Mourinho offspring! Things that are unheard of apart from that time they quite famously did happen! Mediawatch!

Boffin nails
We love a ‘supercomputer predicts Premier League table’ story here and especially when The Sun do them because you know exactly what they’re going to call it.

No messing about here, they’re straight into it: ‘A BOFFIN Premier League supercomputer predicts Manchester United will claw a top-four finish this season.’

Anyway, let’s have a look at the table. City, Liverpool, Chelsea as a top three. United fourth, followed by West Ham, Spurs and Arsenal. We’re already worried about just how much supercomputer boffin memory has been used up to crunch the numbers and come up with that as a top seven. What a time to be alive where such technological wizardry is available to us.

The rest of the league follows much the same pattern. The morass of interchangeable mid-table teams currently between eighth and 14th will remain a morass of interchangeable mid-table teams between eighth and 14th, while the only change in the bottom six is good news for Burnley and bad news for Watford. They switch places, so it’s the Hornets who head back to the Championship.

It’s good to know that if Covid does force us to cancel all the football, we’ve at least got this highly scientific method of deciding where everyone should finish. It will still be less manufactured than F1.

One thing, though. Can you really put a big ‘REVEALED’ splash on the predictions of a computer, no matter how super? Not sure.

The First Noel
All of us have to play the game – Christ above knows we hold our noses and get involved on the regular – in the ever more desperate hunt for clicks, clicks, clicks but this is still absolutely filthy stuff from the splendid chaps at FourFourTwo…

Now that’s a long old headline, but it’s doing a lot of important SEO work. It also quite clearly implies Rangnick has possibly said the bit in quote marks and has definitely done the telling re. current plans. Seasoned online football content consumers, though, will already be on alert after seeing that all-important word earlier in the headline: ‘report’. It can cover a multitude of sins.

But on we go to a sub-header that leaves no room for doubts.

There it is. And the intro doubles down again:

It’s pretty obvious from recent team selections that Rangnick favours Dalot and Telles, but nevertheless these sound like some pretty explosive quotes from the German. It’s odd that nobody else has them, given how well Man United stories always do for numbers. On we go to the second par, then.

Special brew
There’s a very weird puff piece in The Sun about Jose Mourinho’s brilliant children – his daughter who designs jewellery and his son who is turning to coaching having failed to crack a playing career as a goalkeeper. The article says the kids are ‘branching out on their own’ which in Jose Jr’s case appears to involve sitting in the Manchester United dugout with his dad. Way to cut those apron strings and make your own way in the world.

The whole thing is that Partridge Shrug GIF in bafflingly long article form, but the very best bit comes right at the start.

‘He is not the only Special One in his family.

For future reference, guys: ‘the likes of’ allows you to quite safely leave out the awkward more recent ones that don’t quite fit the all-conquering narrative.

PAYBACK
The Mirror‘s transfer story on Mason Greenwood being linked with Arsenal is so much tish and fipsy. It seems an unlikely one for many reasons, but it’s not entirely inconceivable and far more words have been devoted to far less plausible rumours than this one over the years.

Describing such a move as ‘payback’ for Robin van Persie moving to Manchester United in 2012 seems a bit of a reach, but it does give us this delightful sentence: ‘Players moving between Man United and Arsenal is unheard of but one example in recent history is Robin van Persie.’