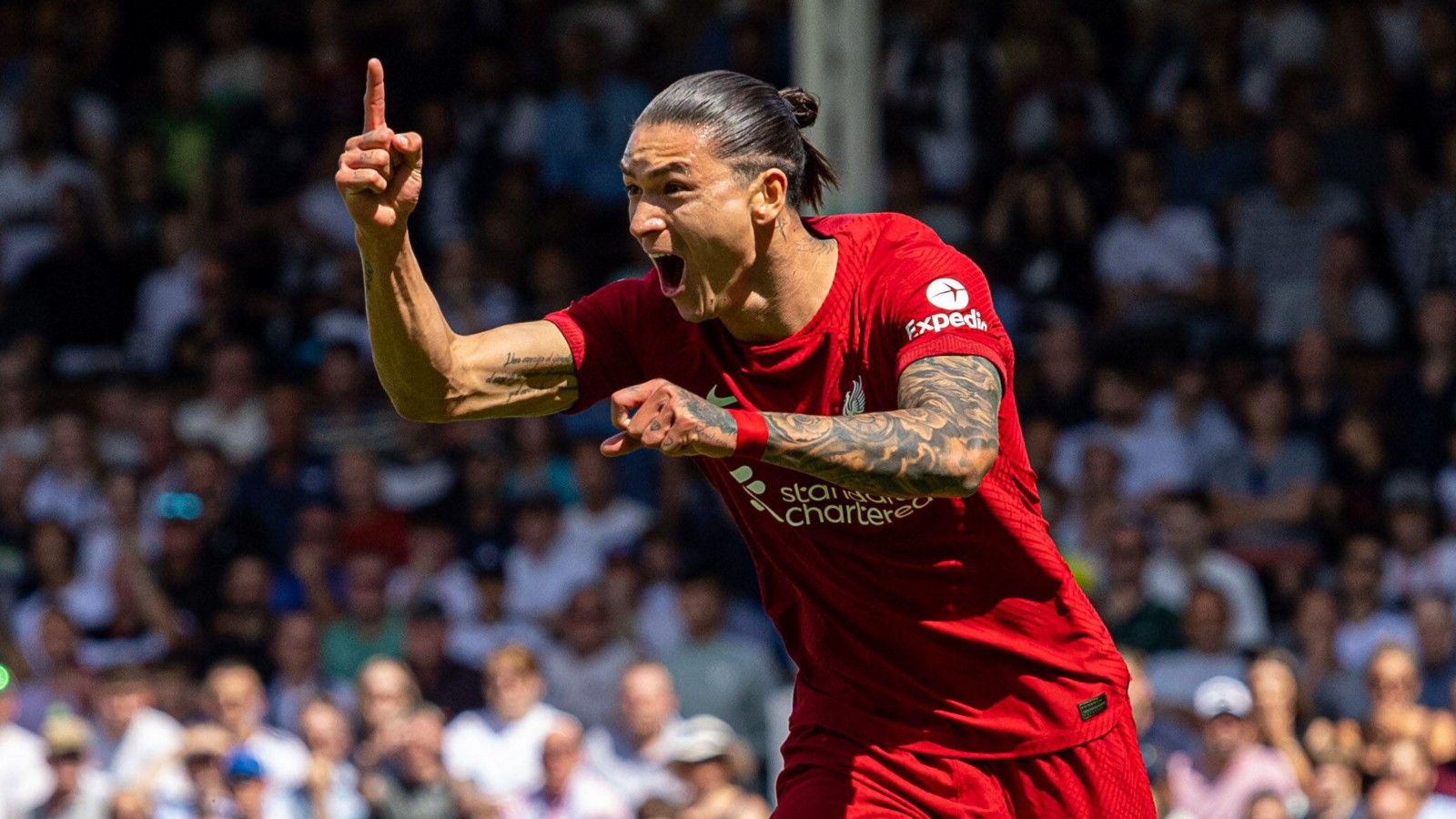 Knighton shining armour
‘Michael Knighton’s Manchester United takeover bid ‘could be scuppered’ by Britain’s richest man” is the most read headline on the Manchester Evening News and that comes as absolutely no surprise.

For one, supporters want rid of the Glazers so the hint of any takeover attempt is being greeted by many with open arms.

There is an ever so slight issue, however, in the idea that Knighton’s presumably doomed takeover bid ‘could be scuppered’. One might be under the impression that those quote marks denote some sort of, well, quote claiming as such. But they would be dreadfully wrong.

Instead, those quote marks are based only on Knighton’s own words, that: “We’re still waiting for the great Sir Jim Ratcliffe to come forward because he solves all our problems, makes my job redundant, but until Jim comes, my consortium will be placing their bid very shortly – that, I guarantee.”

Ratcliffe, by the way, ruled out buying Man Utd in November 2019 because: “They are in quite a big pickle as a business. They haven’t got the manager selection right, haven’t bought well. They have been the dumb money, which you see with players like Fred.”

But he definitely might scupper an absolutely reliable and not complete b*llocks takeover bid which is specifically designed to tempt him into scuppering it.

He benched Cristiano Ronaldo against Brighton, you see. And Sir Alex Ferguson was once overheard telling UFC fighter Khabib Nurmagomedov (it was a really weird time) that “you should always start with your best players”.

It matters not that Ferguson was obviously and inevitably actually the first Man Utd manager to ignore his own advice on the matter, because it’s time to pretend Ten Hag is already defying the club’s most legendary coach.

1) It was three days after the Brighton game, which seems like a decent amount of recovery time.

2) A single sprint is not indicative of requisite fitness levels across a 90-minute match at the elite level.

3) The definitive idea that Ronaldo won is based solely on this completely decontextualised tweet:

Silent treatment
Mediawatch knows to set a low bar when reading headlines such as ‘Cristiano Ronaldo breaks silence after Brighton loss as star gets down to work’, especially on The Sun website. It is part of the game.

But when the breaking of that silence involves only a picture of him running – presumably faster than everyone else – accompanied by five words (hard work always pays off) and a praying and bicep emoji, it’s difficult not to feel a little short-changed.

Darwin’s theory
Eagle-eyed watchers of the opening Premier League weekend might have noticed that Erling Haaland scored two goals and Darwin Nunez netted one. It might ordinarily be assumed that the Manchester City forward thus took the nominal lead in the single most compelling rivalry in the history of anything.

Don’t worry, because the Daily Mirror website is here to correct you with this:

That’s right. Sod your goals because Nunez ‘hit the highest top speed of any Premier League player across the division last weekend,’ according to Viaplay. Which means the Uruguayan can not only match defenders physically, ‘but also in a leg race too’. As opposed to sprinting through on his head, presumably.

Haaland in the mud it is.

Well doesn’t that order of priorities neatly sum up the sorry state of The Sun website?

Declassified
Over at the Daily Mail…

‘EXCLUSIVE: EFL turn up the heat on the BBC’s decision to ditch classified football results on Radio 5 Live as chiefs say they are ‘thoroughly unimpressed’, while Royal National Institute of Blind People demand a rethink’

Putting aside the perfectly reasonable and understandable points made by the RNIB, it is amusing to suggest that the EFL saying they are “thoroughly unimpressed” would ‘turn up the heat’ on anyone, never mind the BBC.

Mike Keegan’s report explains that the move ‘has outraged listeners and a host of broadcast legends,’ without the important clarification that there were five tweets about the absence of the classified results at 5pm on Saturday evening, and the BBC had not received a single complaint by Sunday morning.

But he also details ‘widespread disbelief’ within the BBC itself at the decision.

‘Indeed, one producer boldly posted on social media lamenting the decision and pondered the odds on a U-turn,’ Keegan writes of a ‘widespread disbelief’ which apparently extends to one producer’s tweet.

How surprising that the BBC are not considering said U-turn, though. After all, the EFL are ‘thoroughly unimpressed’ and that is truly chilling.

Eggcorn of the day
‘Man Utd can get help in hand from Rangers for Erik ten Hag transfer wish as deadline set’ – Daily Express website.