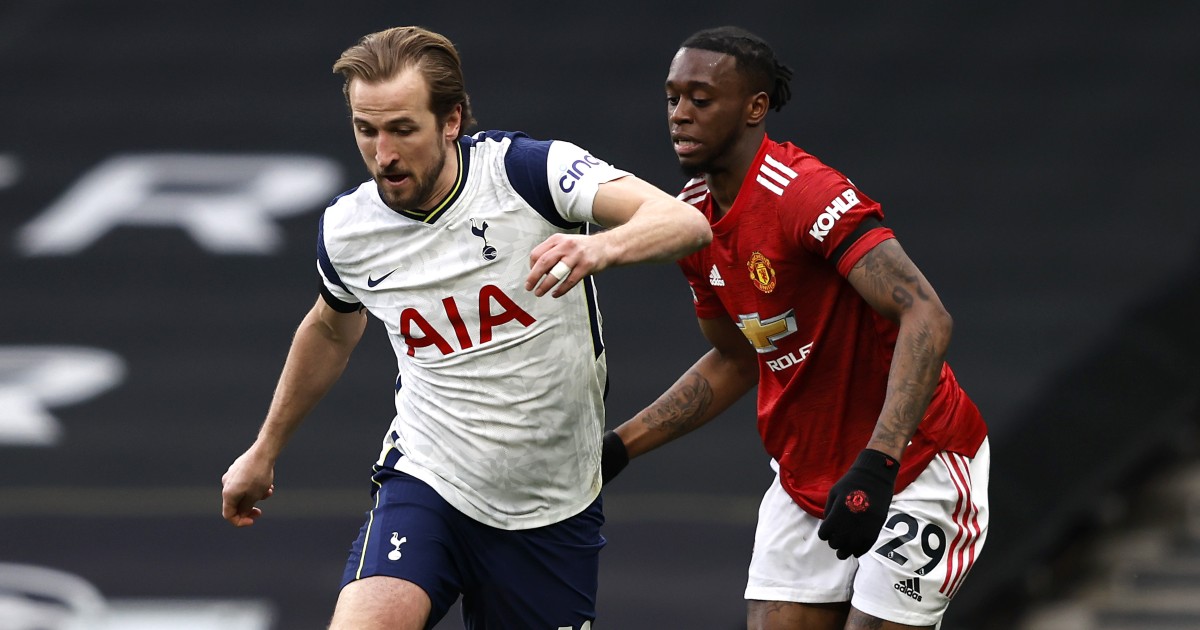 It was Manchester City or nothing for Harry Kane last week, but Manchester United have had a sudden and shocking change of heart. This is Mediawatch, produced every week-day on Football365. See Thursday’s edition here.

Deserve and protect
One can almost taste the tabloid disappointment at Chelsea beating Leicester and ruining the narrative of someone smashing through the Champions League glass ceiling on Tuesday evening.

Take Andy Dillon in The Sun:

‘City now must hope [for] maximum points in their final game against Spurs on Sunday and hope that Liverpool do not win and score more goals than them or else it’s the Europa League.

‘A team like this does not deserve that. Having hung on for so long this season they deserve to be among the elite next term.’

Then there’s Martin Samuel in the Daily Mail:

‘If Liverpool win both of their remaining games, and Chelsea win at Aston Villa, it would take a thumping margin of victory over Tottenham for Leicester to avoid a fifth place finish. They deserve more than that, for the season they have had – although not for their performance on Tuesday night.’

Forgive Mediawatch for the naivety but it feels as though Leicester probably ‘deserve’ precisely what they get after a 38-game league season, whether that be finishing in the top four or outside it.

It is definitely a coincidence that two West Ham-supporting journalists who just watched a Chelsea victory in front of their returning home fans want to overlook that.

Feeling blue
Chelsea are indeed in a commanding position when it comes to Champions League qualification now. But they are not really part of the interminable Harry Kane conversation at a time when even Mikel sodding Arteta is being asked whether Arsenal are interested.

Duncan Wright and Paul Jiggins of The Sun team up for the latest update: that both clubs are ‘prepared’ to offer Kane £300,000 a week for five years, or an £80m wage package on top of a £150m fee during an ongoing global pandemic which has seen both sign up to an ill-fated Super League designed to increase revenue at a time of great financial turmoil.

‘Chelsea are also in the hunt for Kane, 27, but Spurs chairman Daniel Levy has placed a massive price tag on the Prem’s 22-goal top scorer.’

‘And it is understood the battle for Kane’s signature is set to be a straight fight between the two Manchester rivals, who believe they offer him the best chance to win trophies.’

So let’s rule out the Champions League finalists who played in the FA Cup final a matter of days ago.

If Chelsea are not interested or Tottenham are absolutely adamant about not selling to them, that’s fine. Report that. But don’t pretend they can be ruled out on the basis of money or silverware just because you want to keep the dramatic Manchester City v Manchester United story line as pure as possible.

Two wrongs don’t make a Wright
Of course, the last time Duncan Wright teamed up with a colleague to produce a Sun exclusive on Harry Kane on May 12, he and Martin Blackburn told us:

But now, a week later, Kane has offers from City and United to choose from, the latter seemingly having forgotten that ‘they will not go any higher than £90m’ by ‘chasing the £150m-rated England striker’.

None: the wiser
One can omit Liverpool from the Kane running, as well as Chelsea.

The Liverpool Echo provide the bad news in this story, top of their website:

The ‘Harry Kane to Liverpool’ question is the last of ten, given priority in the headline but buried in the actual article. Obviously.

But the answer is excellent. ‘Do you reckon there is any remote chance he would be on Liverpool’s radar if he did leave Spurs?’ is the question. The first word of Paul Gorst’s slightly long-winded answer?

Someone ought to tell him that ‘Liverpool should sign Harry Kane and reverse Philippe Coutinho and Fernando Torres transfer effect’. 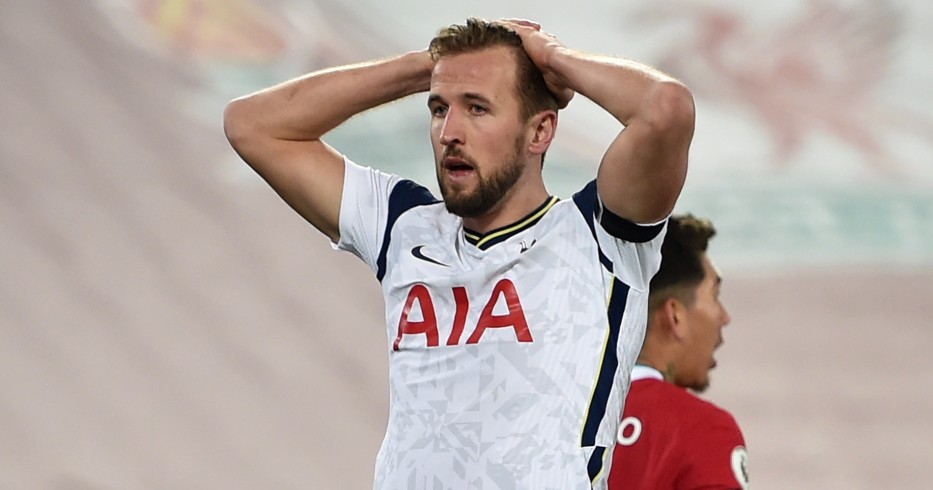 Ask a simple question
Duncan Wright is a busy boy as he was sent to the Amex on Tuesday evening to watch Brighton beat Manchester City. But he came out of that match with a real head-scratcher:

‘Who could have predicted one of the worst goalscoring teams in the top flight would suddenly find their shooting boots to deliver a treat to the delirious fans in the Amex?’

xG. xG could have done that.

Pep talk
The scenes at the end of that match have led to a slight difference in opinion:

‘That was rough, both on Cancelo, who is one of those pushing start in the final, and also on City in the context of the game, which closed with Pep Guardiola and Graham Potter having a little tiff’ – Riath Al-Samarrai, Daily Mail.

‘MANCHESTER CITY boss Pep Guardiola had a furious row with Brighton manager Graham Potter after his team’s 3-2 loss at the Amex’ – Thomas Blow, The Sun website.

No-one at the MailOnline should ever be trusted to do interior decorating.

Perfect Patrick
Jordan Davies of The Sun was at St Mary’s, because Duncan Wright cannot do everything around here. He writes:

‘Then came a tale of two possible penalties in the space of a minute.

‘Dallas hacked down Moussa Djenepo within inches of the box and had ref Peter Bankes dithering.

‘And from the resulting free-kick, Leeds broke with Raphinha putting Bamford through on goal.

‘He was clipped by an onrushing McCarthy but bizarrely decided to stay on his feet.’

Striker tries to maintain possibility to round keeper and score after being vaguely brushed in penalty area. How ‘bizarre’. And if he had won a soft penalty he definitely would not have been accused of exaggeration when he did not have to go down.

Way to make it sound like Liverpool are offering Alisson a new contract specifically because he scored a goal and not because he’s very good.