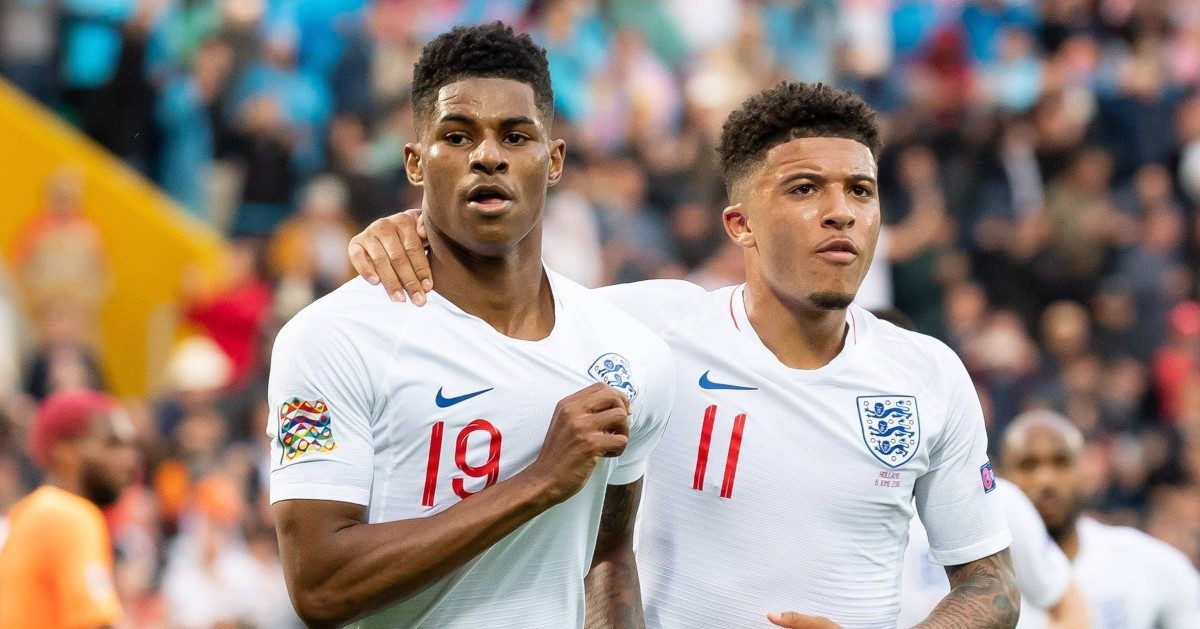 Manchester United are signing Jadon Sancho just like last summer. Dortmund have turned the tables and bullied them under a year later.

May the forced be with you
The only regret Mediawatch has on Friday morning – aside from running out of hayfever medication – is that The Sun did not go for the same back-page headline as 311 days ago when Manchester United last definitely signed Jadon Sancho.

Two Neil Custis exclusives. One from August 4 of last year. The other from Friday morning.

On August 4 of 2020, Neil Custis exclusively revealed that Manchester United had ‘forced the Germans’ of Borussia Dortmund to accept just £70m up front for Sancho.

On June 11 of 2021, Custis, with the help of Charlie Wyett, exclusively reveals that Dortmund have grown a backbone because ‘the German club are insisting United increase their offer of £61million to £78m, with a further £10m in add-ons’ for Sancho.

On August 4 of 2020, Custis exclusively revealed that Manchester United ‘will not be bullied into meeting next Monday’s deadline set by Borussia Dortmund to sign the English superstar’.

On June 11 of 2021, Custis, with the help of Wyett, exclusively reveals that ‘Dortmund have told United they must complete the transfer by July 23’.

On August 4 of 2020, Custis exclusively revealed that ‘Sancho will sign a four-year, £220,000-a-week deal, with the option on the club’s side of extending it by a further year’.

On June 11 of 2021, Custis exclusively reveals that Manchester United and Sancho ‘have agreed personal terms…worth £350,000-a-week over five years’.

An increase of £130,000 a week in less than a year ain’t bad at all during a global pandemic. But isn’t Custis missing the key point here? Dortmund have ‘forced the English’ to up their offer and ‘bullied’ them into meeting their deadline. That’s how transfer negotiations work, right?

Presumably the guaranteed move will actually go through this time, mind…

‘Ignore’ is a weird word for deciding not to start someone who has only just returned to full training after injury.

Great expectations
England kick their tournament campaign off on Sunday against Croatia but Ian Ladyman of the Daily Mail seems a little conflicted as to what he thinks Southgate and his players should be aiming for.

‘He is an England manager almost four years in the job who is expected to take his team to the last four of a tournament that feels as though it is being played at home,’ he writes in one paragraph.

‘This is not an England side that currently feels ready to progress deep into the tournament,’ he says in another.

‘It feels as though there will be virtually no margin for error,’ he tells us later on.

‘He keeps talking about playing seven games over the next month. That’s optimistic. If England end up playing six they will have done very well indeed,’ he concludes.

That’s one way of covering all your bases for any possible outcome.

Moore of the same
A semi-final actually seems pessimistic when you consider the headline that adorns the front page of The Sun‘s Euro 2020 Goals pullout: ‘MOORE LIKE IT’ with a sub-headline of ‘Declan can be the new Bobby, says Slaven’

Perhaps it was off the record.

Hoodoo doll
Bilic also ‘believes England have their best chance in years to beat the curse of Croatia,’ according to Andy Dillon. His Sun story mentions the ‘Croatia hoodoo’ that has apparently befallen Southgate’s team.

That is one powerful hex.

I can be your Ciro, baby
Italy kick off Euro 2020 against Turkey on Friday evening but Tom Collomosse has some chastening words for Ciro Immobile:

‘Immobile has never scored in a major tournament and his list of victims hardly inspires confidence. Goals against Lithuania, Northern Ireland, Armenia, Israel and Liechtenstein were useful in qualifying, but more is needed against the greater powers.’

His record against ‘the greater powers’ is pretty poor, although it seems harsh to overlook his goal against the Netherlands in 2014. But that ‘never scored in a major tournament’ point is worth inspection, considering that amounts to no goals in one start at the 2014 World Cup and one start at Euro 2016. It doesn’t seem quite that bad in context. 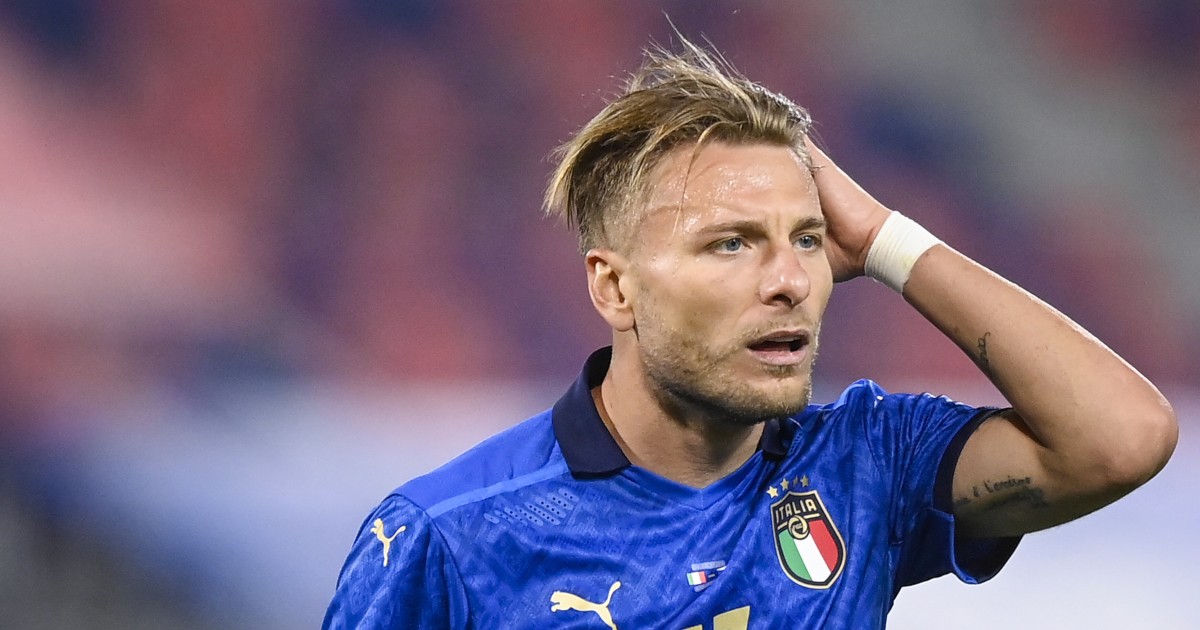 Coach trip
As ‘Britain’s best Sports Writer’ it is strange to see Andy Dunn take such exception to managers being able to choose who they work for.

‘Apparently, the Tottenham Hotspur project did not ‘inspire’ Antonio Conte, while across London at Crystal Palace, Nuno Espirito Santo’s demands, regarding backroom staff and the like, were seen to be excessive,’ he writes in his column for the Daily Mirror.

‘Conte is good but clearly high maintenance, while Nuno has, effectively, been sacked after Wolves’ strictly mediocre season,’ he adds, generously and glowingly describing a four-time Serie A winner and former Premier League champion as a ‘good’ manager.

‘Yet they can still call the shots. The cult of the manager is getting a little out of hand.’

Yes, all coaches should just accept whatever offer is put in front of them in the future with no regard as to their own wishes. What a massive cult.

We flying first class, up in the sky
In the latest update to what is bound to be a depressingly regular feature over the next month, The Sun website can f*** off too: