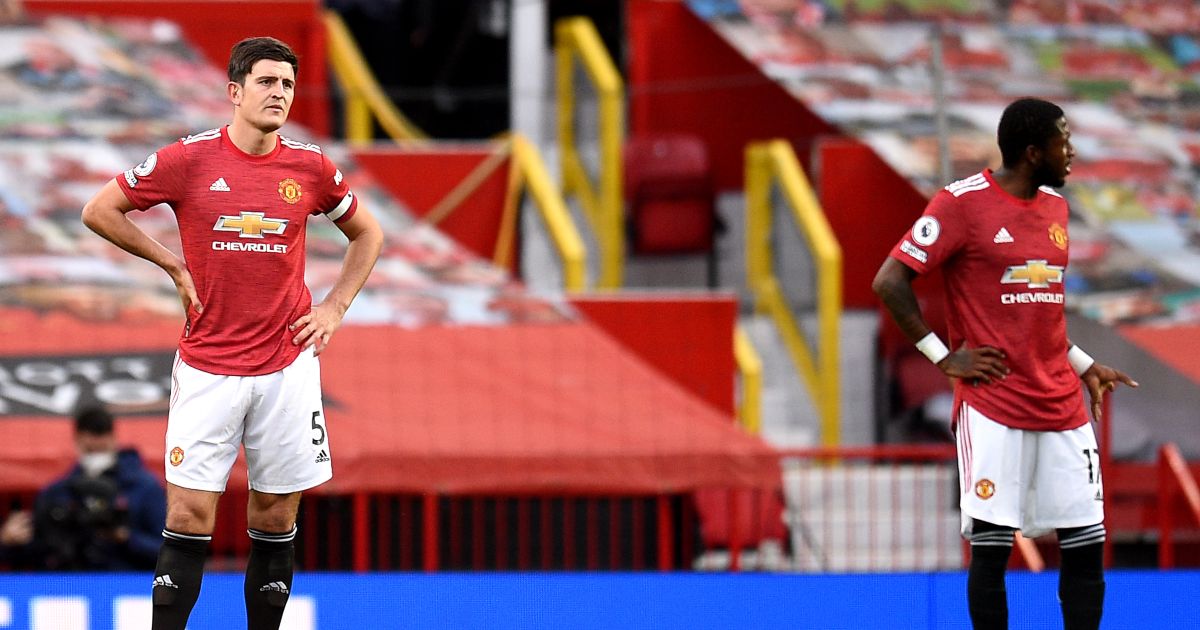 Spot the difference
‘Spotify’s billionaire founder has teamed up with three of Arsenal’s most famous Invincibles as he prepares to test Stan Kroenke’s resolve by making a takeover offer for Arsenal. Telegraph Sport can reveal that Daniel Ek is working with Thierry Henry, Dennis Bergkamp and Patrick Vieira, three key members of Arsenal’s 2003/04 Invincible team, on a bid to take control of the Gunners’ – Matt Law, Daily Telegraph, April 26, 8.30am.

‘SPOTIFY CEO Daniel Ek has teamed up with Arsenal legends Thierry Henry, Patrick Vieira and Dennis Bergkamp in an attempt to take control of the club’ – Jake Lambourne, The Sun, April 26, 9.03am.

No problem there. Except that both stories are EXCLUSIVE. Hmm.

Changing of the marred
Dave Kidd was at Wembley for The Sun and deserves credit for resisting the current temptation to mention the Super League immediately in every single match report.

He admirably waits until his fifth paragraph:

‘It was just a shame Etihad owners should have left an acrid stench over this final, by panicking and joining the failed Super League scheme.

‘The fall-out from that shabby affair marred a day which should have been a joyful celebration.’

How so? Everyone generally seemed pretty happy to be there. It was nothing like the scenes outside Old Trafford, Stamford Bridge, Anfield and the Emirates Stadium this past week. Perhaps you had to be there?

‘Yet travelling down Wembley Way, you would never have known that these two clubs had just been on the losing side of a civil war, as there were no organised protests.

‘Inside, there were a couple of dissenting City banners and some Spurs fans called for the head of chairman Daniel Levy.’

Doesn’t seem like it ‘marred’ all that much on Sunday, really.

WARNING: Graphic content
The hottest take from the Carabao Cup final comes from the Daily Express website, however:

Rift from god
Mediawatch generally resents the ‘never played the game’ rhetoric. West Ham manager David Moyes pulled that card on Saturday when discussing the decision to send off Fabian Balbuena for making a clearance against Chelsea; one did not have to have ‘played the game’ before to see that was wrong, if not in the application of the rules then in the rules themselves.

But The Sun website has never played the game. That can be said with confidence after this story:

‘Rift’? ‘Rift’? Someone uses a phrase that can be heard every week at Leisure Leagues and now we have a sodding ‘rift’?

It is even referred to as a ‘bust-up’ twice later on. A ‘serious quarrel’ or ‘fight or brawl’ by definition. A typical exchange that can be heard on every football pitch across the country each week in reality.

Maguire swore at Marcus Rashford during a game not long ago. If he is willing to do as such to the greatest human of our times then perhaps we should just accept that you can take the boy out of Sheffield but… 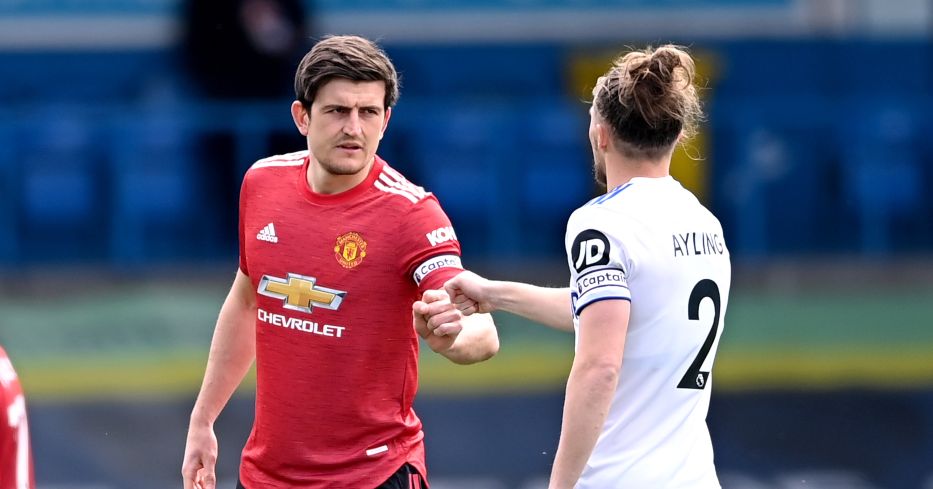 Ref off
Actually, on that Moyes point, Martin Samuel does not disappoint in the Daily Mail.

‘There are mistakes, and there is the decision Kavanagh made at the London Stadium, having been wrongfully encouraged by his foolish VAR, Peter Bankes,’ he writes of that Balbuena sending-off.

‘Together, they made a judgment call so erroneous, so lacking in understanding and feeling for the game that it should preclude the match official taking charge of one for a month at least.’

And then just call up all those better referees with more experience of working with VAR that are waiting patiently for their chance? What an entirely sensible reaction from a *checks notes* West Ham fan. Yes. Of course.

It was a poor decision but if we are going to hand out one-month bans to officials for every bad call instead of actually looking at the various ill-considered laws they are trying to implement then there will soon be no referees left. And then what will newspaper columnists and pundits talk about?

Name value
And now back to Maguire and this lovely headline from Football Insider (we know but this is worth it):

Or are these ‘blasting’ quotes from football finance expert Kieran Maguire and not actual Manchester United captain Harry? Sake.

Maguires crossed
Maguire (Harry, not Kieran) v Fred is clearly a bigger story than Mediawatch is letting on. The Guardian deem it worthy of the headline to Jamie Jackson’s match report from Elland Road.

It is described as:

‘A colourful roasting’
‘A scolding’
A ‘contretemps’ on two separate occasions

And still it remains an incredibly brief dialogue that pretty much everyone will have personally experienced while playing football at any point in their lives. Headline and first paragraph treatment is amazing.

And The Sun’s website even includes the ‘row’ in the headline to their live Manchester United blog, as if there are going to be any more updates beyond the incredibly banal ‘explanation’ offered by Ole Gunnar Solskjaer after the game.

Bring fans back soon so we can drown out this nonsense.

Unfortunate picture selection of the day