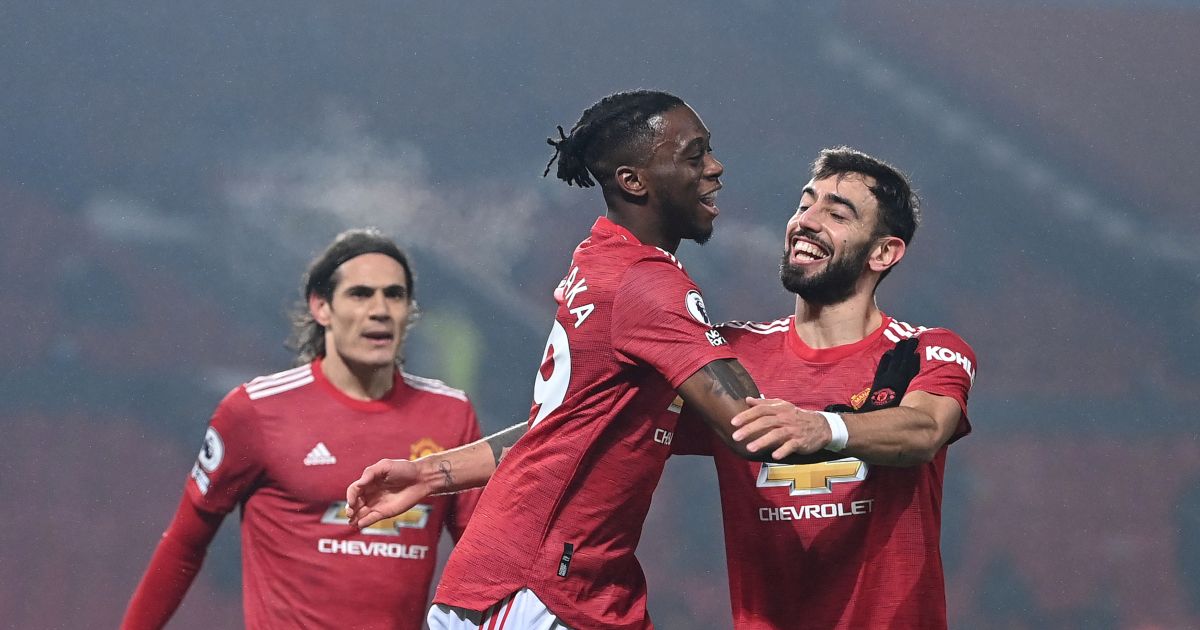 Nein lives
Manchester United beat Southampton 9-0 on Tuesday evening. It was great fun. It also lent itself to some obvious ‘Cloud 9’ headline chicanery. It’s right there. You’d be brave or foolish to try anything else.

Well Mediawatch will let you, dear reader, make up your own mind as to which category the nation’s best-selling newspaper falls into with this:

Bloody hell
The Daily Mirror played it straight with their newspaper report but the website headline to David McDonnell’s piece did elicit a chuckle.

Sir Alex Ferguson is referred to literally once in the match report – because the year is indeed 2021 – and that mention comes in the final paragraph. It is there that we finally discover what this ‘proverb’ was.

Martial made it 8-0 with his second of the night on 90 minutes, with James adding the ninth in added time. As Ferguson famously once said – football, bloody hell.’

That, about 22 years after he said it when Manchester United beat Bayern Munich with two last-gasp goals in a Champions League final, is definitely headline-worthy when discussing a resounding Premier League win over nine-man Southampton.

Right on cue
The same website has a pretty hot take from Ole Gunnar Solskjaer, too. They really do make you think, that Daily Mirror lot.

The ‘long-standing’ issue at Manchester United? Their right wing. And that is absolutely fair enough; they’ve been trying to sort that flank out for years to no avail.

But the ‘unlikely partnership’? Well that would be the £45m right-back and an England international forward widely regarded as one of the best players of his generation. Manchester United have pretty much found Aaron Wan-Bissaka and Mason Greenwood down the back of the proverbial sofa. No-one could possibly have seen it coming.

Why indeed
The Manchester Evening News, meanwhile, is busy asking themselves incredibly straightforward questions before delving into strangely elaborate explanations when a mere sentence would do.

‘Why Manchester United rested Luke Shaw for second half vs Southampton’

Samuel Luckhurst writes 431 words when ‘because they were 4-0 up at home and he sprints a lot so was rested’ would probably suffice.

‘Why Paul Pogba started on bench for Manchester United vs Southampton’

David Byrom and Bobby Vincent somehow drag “Martial said it’s not a foul” out over 305 words between them because this is football’s version of Watergate.

And yes, we are just jealous of their SEO mastery. Our attempt flopped, although it was only 242 words and had just one author. More fool us.

Ref off
As furious as Mikel Arteta and David Luiz were with the Brazilian’s red card against Wolves on Tuesday, it is important to remember that they are not experts on the matter, nor do they claim to be. There might be nuances in the rules that they overlook, subsections of laws that they forget or don’t understand.

So it is a relief that national newspapers employ former referees as columnists to offer their vital knowledge and clear up the confusion.

Over to you, Mark Halsey of The Sun.

‘David Luiz can have no complaints over his red. The Arsenal defender clipped Willian Jose for a first-half penalty and was sent off for denying a scoring chance in Law 12.

It was unlucky as contact was minimal and appeared accidental. But intent is no longer in the laws of the game.

‘It will annoy Gunners boss Mikel Arteta but ref Craig Pawson got it right.’

Lovely. Thank you. Let’s move on fr…oh, Mark Clattenburg of the Daily Mail wants to get his point across? Feels like we’ve clarified that the referee interpreted the laws of the game properly with the decision but go on.

‘David Luiz was incorrectly sent off after giving away a penalty at Wolves – it should have been a yellow card.

‘A law exists that protects teams from conceding a penalty and losing a player to a red card if a genuine attempt to play the ball has been made.

‘Luiz was genuinely trying to get back on terms with Jose and it was an accidental foul. This type of incident is accepted as a penalty and yellow card.

‘Referee Craig Pawson and VAR Jon Moss got it wrong.’

Thank the lord these experts are given a platform to let us plebs know what’s what.

Wacky races
In other news from the Emirates, courtesy of The Sun…

This entire paragraph is wild. pic.twitter.com/m4AqohX7P2

Which of 10th-placed Arsenal or Wolves in 14th were in ‘this strangest of all title races’ before the ‘unexpected twist’ in Tuesday’s match?

When did Nicolas Pepe and Thomas Partey bear a child?

Why is Runar Alex Runarsson not worth referring to by name?

Cherries popped
‘Bournemouth SACK Jason Tindall despite being in Championship play-offs’ – The Sun.

Bournemouth SACK Jason Tindall after winning one of their last eight games, including defeats to the teams currently 13th, 20th and 22nd in the Championship table – Mediawatch.