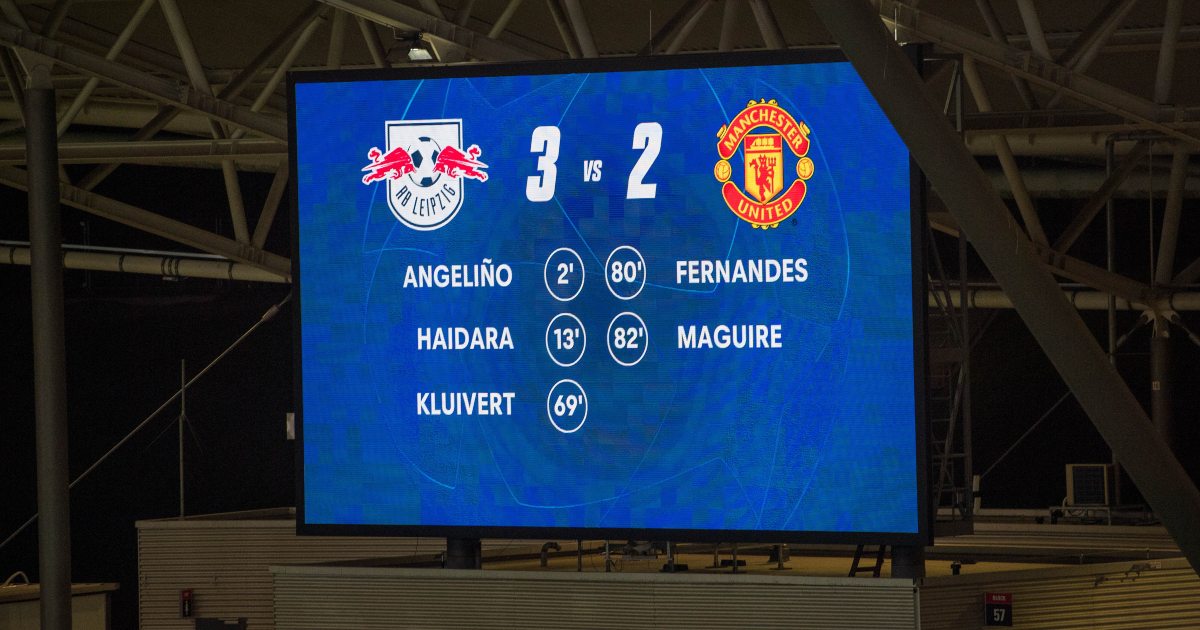 Liverpool are under the weather and someone genuinely asking ‘are Man Utd the kings of Europe?’ with no hint of sarcasm is unlikely to help.

Windy valley
Mediawatch is not here to cast aspersions on the veracity or accuracy of a Sun exclusive concerning the thoughts of Liverpool players. It’s a great story. A site not a million miles from here is more than happy to use it.

It would certainly be interesting to hear who has told Charlie Wyett that ‘the players hate the club’s new training ground because it is too WINDY‘. Did his source shout that particular part?

But it sure is fun to read that Jurgen Klopp ‘loathes the wind’ based on the fact he blamed it for a couple of poor results against Wolves and Everton more than two years ago. Has anyone ever been described as ‘loathing the wind’? Can one truly abhor the weather?

Klopp, for what it’s worth, called the new training ground “pretty much perfect” in November. Weird.

And all that is without even mentioning this titbit from the story:

‘For the players there is no place like home. And this is Melwood.’

It turns out Liverpool’s poor home form has nothing to do with injuries to key players, a difficult fixture schedule, an inability to properly prepare in unprecedented times, a lack of fans and a loss of momentum. Nope, it’s because it’s a bit WINDY where they train now. Yet apparently that does not help them adjust when it is WINDY during matches. And it being WINDY did not stop them winning their first three Premier League games after the move by an aggregate score of 9-1.

Auba and out
That story obviously does not sit top of The Sun website. That honour is bestowed upon this beauty, the biggest news in all of football at Wednesday lunchtime in a Champions League week:

Mediawatch will leave it up to you, dear reader, whether you want to side with Mikel Arteta or with Piers Morgan and Stan Collymore. Your call.

Ster the pot
The next biggest emerging story on Wednesday morning is that of Raheem Sterling, the leading subject matter for newspapers, websites and The Athletic alike.

And it’s fair enough. Since starting and struggling against Man Utd, the subsequent three games have seen Sterling as an unused substitute, a player omitted from the squad entirely and someone handed a 20-minute cameo at the end of a settled Champions League tie.

But there is one particular line in Andy Dunn’s otherwise fair Daily Mirror piece on the winger that stands out:

‘Some will have a mentality to deal with the rotation but others might not. My guess is Sterling is in the latter group.’

‘Nothing wrong with that, at all, and when the fight is on four fronts, there will be plenty of shifts to be done.

‘And Sterling was quick to take to social media and laugh off suggestions of disharmony after he was an unused substitute for the 5-2 win over Southampton. And then not even bussed to London for the win at Craven Cottage.

‘Guardiola also poured scorn on the idea of disquiet.’

At no stage does Dunn actually qualify or substantiate his suggestion that Sterling will not ‘have a mentality to deal with the rotation’ that comes with any elite club at this point of the season. It’s just strange. 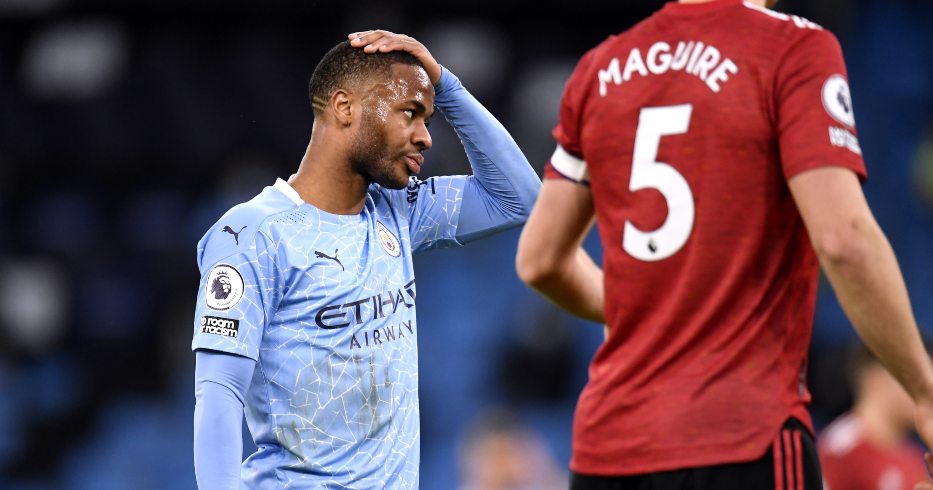 Bach to business
‘This ruthless demolition of Borussia Monchengladbach showed why City are favourites to lift the Champions League for the first time’ – David McDonnell, Daily Mirror.

It probably did more to underline the fact that this was first in the Premier League, on a run of 23 wins in 24 matches, facing tenth in the Bundesliga, on a run of eight defeats in nine matches.

Boffin dance
‘Are Man Utd the kings of Europe? Red Devils have ‘the most sustainable squad in the top five leagues’ with boffins claiming they will make the Champions League ‘without too much difficulty’ and reclaim the Premier League title’ – MailOnline. Obviously.

1) No. Man Utd are in the Europa League.

2) Can you really still not think of a better word than ‘boffins’?

3) That claim is based solely on their ‘Sustainable Squad Management rating’, which is measured on ‘the criteria of age, length of stay and remaining contract duration’ and calculated by multiplying the number of years spent in the first team with the number of years under contract remaining, then divided by age and multiplied by the percentage of domestic league minutes played.

Is there any point in Manchester City even trying to compete with ‘kings of Europe’ Man Utd?

Gard up
‘Jordan Pickford will miss England’s three World Cup qualifiers – but Jesse Lingard is in line for a shock call-up’ – Charlie Wyett, The Sun.

Not sure a 24-cap international with four goals and one assist in six Premier League games since joining a new Champions League-chasing club club, never mind someone who ranked fifth for England in terms of most minutes played at the most recent World Cup, can ever be regarded as ‘a shock-call up’. And certainly not in a squad expected to have many unavailable due to strangely short-term muscle injuries and club concerns about travelling mid-season during an ongoing global pandemic.

Lingard has been in an England squad more recently than Luke Shaw. Try suggesting he would be ‘a potential surprise choice’ with a straight face. Form is a thing.

SWISS roll
The Sun also fails to conceal its consternation at this appointment:

The rise of Maheta Molango to the role is described elsewhere by the Daily Mail as a ‘left-field appointment that has stunned many of the union’s members’. It is genuinely quite surprising, sure.

But then you read Paul MacInnes refer to the 38-year-old as ‘the outstanding candidate in the application process’ in The Guardian, or Martyn Ziegler and Matt Lawton’s combined piece in The Times, which includes this paragraph:

‘Off the pitch, however, was a different matter. Molango was unusual in that he was confident enough to negotiate his own deals without an agent, which impressed the clubs he dealt with, as did his fluency in English, Spanish and French. Significantly, at the same time that he was playing football he was studying for a degree.’

…and you wonder why the nation’s best-selling newspaper feels the need to put SWISS in block capitals because the Irish Gareth Farrelly, one of the ‘better-known candidates’, was overlooked for a position not based on nationality or the success of one’s playing career.

Least necessary ‘admits’ of the day
‘Pep Guardiola hails Ilkay Gundogan as ‘one of the most intelligent players I have ever trained’ and admits he is ‘delighted’ with the Manchester City’s star rich vein of form in front of goal’ – MailOnline.

Recommended reading of the day
Martyn Ziegler and Matt Lawton on Maheta Molango.