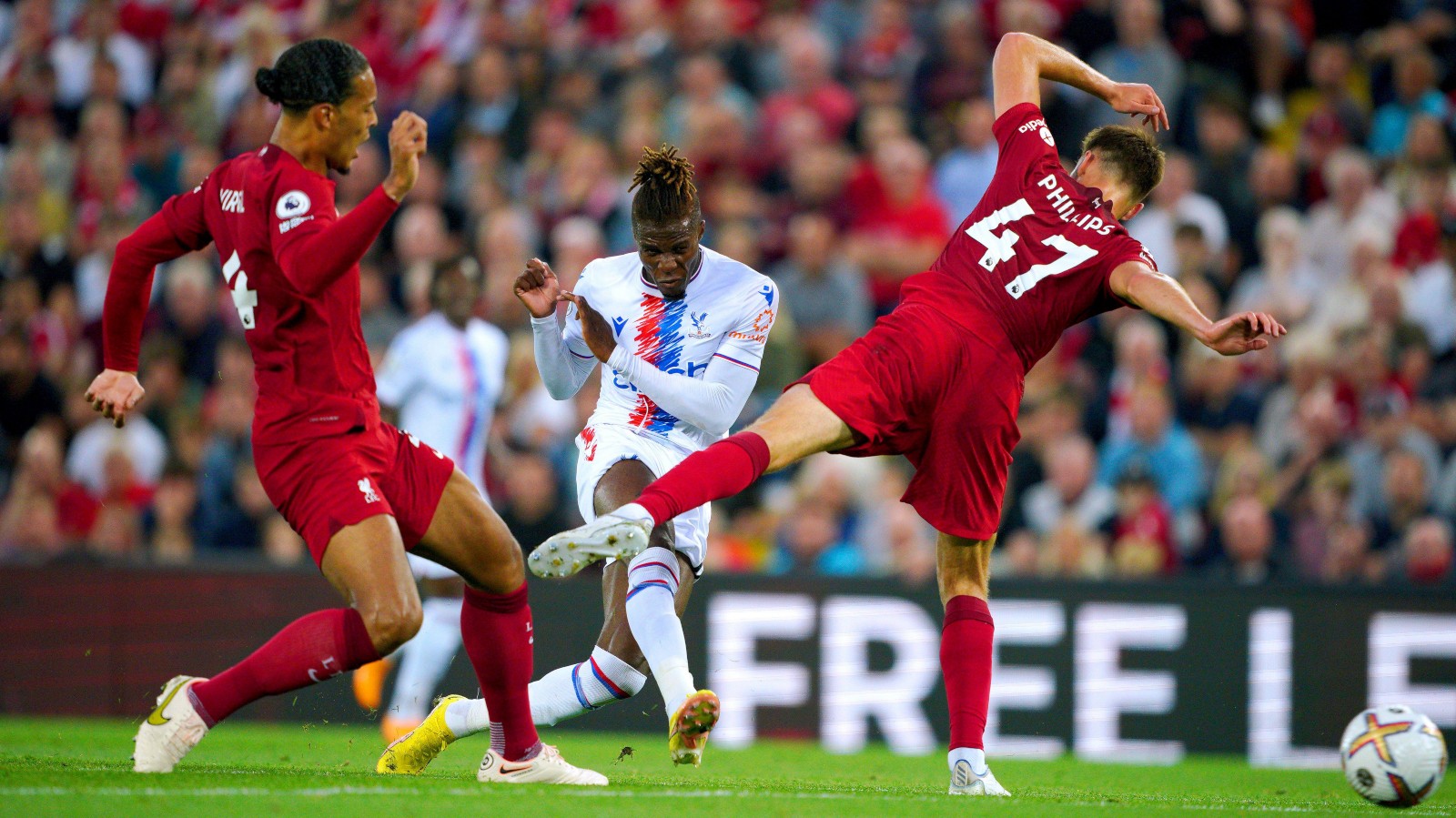 Perhaps Darwin Nunez did intend to headbutt Joachim Andersen after all. The Liverpool striker has issued an ominous remorseless message.

Elon story short
Mediawatch has a game for you: guess when The Sun website makes the already obvious – that Elon Musk isn’t buying Manchester United – expressly clear instead of pretending it might actually happen?

Here is their first paragraph:

Some of us are old enough to remember when Elon Musk dropped a bombshell about buying Twitter. Oh, those halcyon days.

And these billion-pound transactions don’t tend to take place over social media but that’s for another time.

Anyway, how much further does Sunni Upal get into the story before referencing Musk’s follow-up tweet about it being part of ‘a long-running joke’?

First, we have to wade through responses from Piers Morgan and a Manchester United fan on Twitter claiming that Musk’s initial message was ‘a legally binding intent to purchase’.

That’s it. Get the important stuff in.

And then finally, buried as deep as the 14th paragraph, it is clarified that ‘hopes of having the outspoken billionaire were soon dashed when he claimed he had no intention of taking charge of the club’.

They were soon dashed alright. But this absolute sh*thouse of a story is intent on dragging it out.

Best served chilled
While those in the know realise that Darwin Nunez’s only crime against Crystal Palace was to turn around too quickly – or, in the words of Dietmar Hamann, “it wasn’t even a headbutt, he just walked into the defender” – it is important to move on, accept the decision and look forward.

The Sun website have absolutely nailed it in that regard with this:

That last one is particularly intriguing. Has he told Conor Coady that he’s next? Has he pledged to continue turning around really fast and explained that it’s now the fault of all centre-halves if they get hit, ala Bart and Lisa Simpson? Exactly what is this ‘chilling warning’?

‘I am aware of the ugly attitude I had. I’m here to learn from my mistakes and it won’t happen again. Apologies to Liverpool all. I’ll be back.’

That is positively stone f**king cold. Be careful out there, Premier League defenders.

Darwin’s theory
It is unknown whether David Maddock still feels Nunez didn’t ‘mean’ to headbutt a fellow professional and show no immediate remorse.

It is interesting to note, however, that the Daily Mirror‘s Northern football correspondent now refers to the Uruguayan’s ‘inexplicable red card’.

What ever happened to ‘wheeled around so quickly, & didn’t quite realise defender was right in his face. Went to put head in yes, but not butt’?

Swaps and robbers
The interminable Cristiano Ronaldo speculation is keeping most outlets afloat this summer and the Daily Mirror website is no different.

As anyone with experience of a single transfer window knows, however, swap deals almost never happen. They are constantly reported and mooted but the intricate negotiations involved mean they are a rarity at best.

A reminder also that this is Manchester United, who struggle to navigate one transfer at the best of times, never mind two simultaneously, either of which is more liable to collapse than usual.

But ‘Cristiano Ronaldo could finally have his Manchester United exit wish granted with a swap deal driven by Erik ten Hag’s demand for the club to sign new forwards,’ apparently.

‘The list of possible destinations for Ronaldo is limited with Atletico Madrid the outstanding candidates to secure his signature,’ and ‘the Spanish club would allow at least one forward to join United in a separate arrangement’.

One of the three forwards supposedly on offer would be Matheus Cunha.

‘Atleti are unlikely to allow Cunha to leave below his release clause – believed to be in the region of €60million (£50million) – but negotiations could see this figure potentially negotiated down.’

What? Atletico are unlikely to sell Cunha for a fee lower than his release clause, but that figure could be negotiated down during negotiations?

Also, the first suggestion that a swap deal was even vaguely possible came from the The Times, who stated in no uncertain terms that ‘there is no indication that Ronaldo would be part of any deal for Cunha‘.

Aside from all that, a ‘swap transfer’ is ‘on the cards’. As always.

Not too Xavi
But the idea is quite clearly on their mind and so the Daily Mirror website also runs with this headline:

The first red flag is that the word ‘swap’ appears literally nowhere else in the article other than that headline. And that really does not bode well at all for a ‘swap deal’.

Why might that be? Perhaps it’s because this ‘swap deal’ is actually two completely separate transfers, involving Barcelona signing Bernardo Silva from Manchester City and selling Frenkie de Jong to a club that is not Manchester City.

Trophy strife
‘Sir Alex Ferguson still delivered trophies under the Glazers but only he could. The game has evolved since Ferguson retired and the Glazers’ neglect has gradually been exposed, with United regressing in every department on the pitch and away from it’ – Steven Railston, Manchester Evening News.

It’s obviously not close to the level of prior success, but Louis van Gaal and Jose Mourinho will be interested to learn that ‘only’ Ferguson has ‘delivered trophies under the Glazers’.

The boy who cried Wilf
Blame the Daily Star website for this one:

Yep, that Wilfried Zaha fella really failed to make much of himself. pic.twitter.com/nD13ieJo8t

‘Wilfried Zaha is a unique inclusion on this list, as he has still enjoyed a fantastic career despite not making it at the very top level.’

By ‘a unique inclusion’ they presumably mean ‘an inclusion which completely contradicts the inflammatory headline’ but character limits etc.

Also, lumping Jadon Sancho in with Jack Rodwell as having gone through the sort of huge move which ‘ruined careers’ is a touch harsh. He’s only 22!