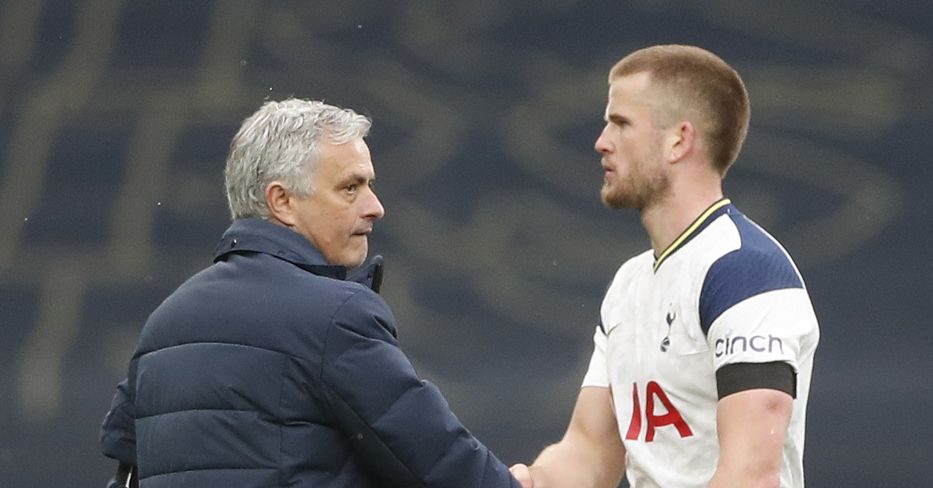 Jose Mourinho does not dominate in quite the same way as when he first graced the Premier League. But one tactic works better than ever.

The long con
Mediawatch is under no impression that the biggest story emerging from Sunday evening was anything other than Jose Mourinho’s post-match comments on Ole Gunnar Solskjaer. They were specifically designed to be so; ever since he started managing in the Premier League in 2004 the Portuguese has fully mastered the art of deflecting attention away from losses with headline-grabbing quotes that he knows certain influential outlets will trip over themselves trying to sensationalise further.

Like The Sun, with Paul Jiggins making no mention whatsoever of the scoreline in his article and only vaguely alluding to the fact Manchester United even won by referring to their ‘sterling second-half comeback’ in the ninth paragraph.

Or the Daily Mail, whose readers would be forgiven for wondering what the result was at all…

It thankfully does not work on everyone. The Guardian‘s headline might be ‘Solskjaer’s cheat claim sparks Mourinho fury’ but Louise Taylor dares to put the scoreline in her opening paragraph, which begins thus:

Taylor calls it a ‘bizarre rant’ by her second paragraph. At least some people can see through a remarkably transparent tactic designed to distract from a tenth league defeat of the season and abject second-half performance despite leading at home. Expecting tabloids to do the same is probably a bit much.

Edin the clouds
Over at the Daily Mirror, John Cross goes big.

‘Edinson Cavani has enjoyed a glittering career famous for his all action style and non-stop work rate.

‘But even at 34 years old and after winning so many trophies and personal accolades, this game will surely stand out even among many, many highlights.’

It feels a bit like the many cup finals, the 2011 Copa America win, the World Cup goals and appearances or one of his 15 career hat-tricks might ‘stand out’ a little more even as specific, one-off matches.

A goal in an excellent centre-forward performance is probably not even the main ‘highlight’ of his brief Manchester United spell. Two goals and an assist against Southampton in November after coming on at 2-0 down – after which Cross declared him ‘a class act’ – probably ranks higher.

It doesn’t feel like it needs much explaining. Or is there something less obvious that the captain can shed some light on?

Clue: There is not.

‘Harry Maguire insisted Manchester United’s personality and character are the key factors that help them fight back to win games from behind.’

Lovely ‘insisted’ though. Did the interviewer argue that it was something else?

Keane as mustard
Question: How do you make typically acerbic quotes from a sardonic pundit more appealing?

Answer, courtesy of The Sun’s website: you conflate two vaguely similar things into one headline.

‘Roy Keane threatens to go home as refs chiefs explain controversial KOd goal,’ prompts some quite hilarious mental images but Keane joked (‘blasted’) that “if this is a foul we should all go home,” with PGMOL’s explanation offered at a completely different point. He didn’t interrupt Mike Riley by telling everyone to pack their bags. Although that would have been much more entertaining. 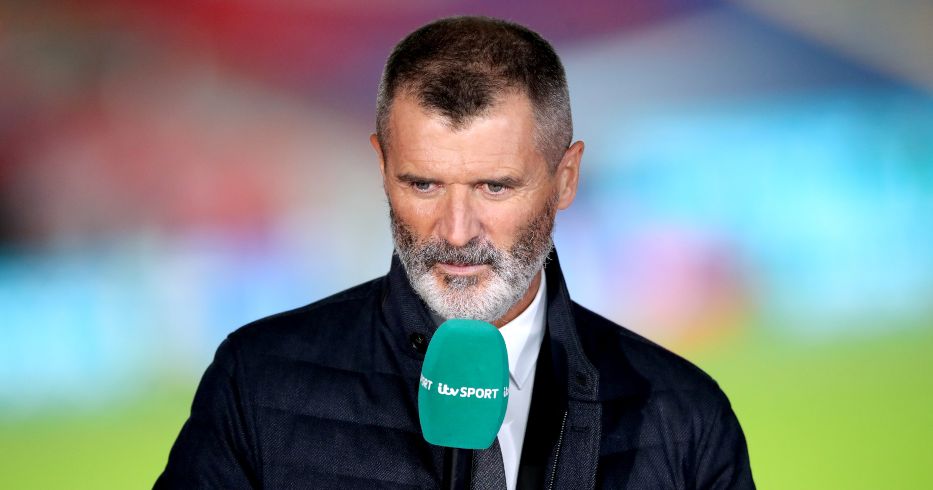 Blades trinity
Arsenal beat Sheffield United on Sunday. Was chief grumpus, Mark Irwin of The Sun in any way impressed? Was he heck.

‘The Gunners have been drifting along in no man’s land for so long that even a trip to rock-bottom Sheffield United appeared to be fraught with danger.’

Again for those in the back: Arsenal are soft. Ha ha ha.

‘A pre-match snowfall didn’t exactly augur well for Mikel Arteta’s snowflakes either, particularly with half of their team missing through illness or injury.’

Sorry, not sure everyone heard. Arsenal are soft. Ha ha ha ha. Snowflakes!

A right old Mes
Speaking of Arsenal, the second biggest news story on the Daily Mirror website after a full and noteworthy weekend of Premier League football is obviously to do with their Mastermind subject.

That would be the same Mesut Ozil who has not played for Fenerbahce since March 4 due to an ankle injury, making April 12 the most opportune and topical time possible to bring up someone who has not played in England for over a year.

What a difference three months make
‘If Marcelo Bielsa is so brilliant, then why are Leeds so leaky?’ – Ian Ladyman, Daily Mail, January 4.

‘Leeds United’s future is bright with or WITHOUT Marcelo Bielsa… a hungry fanbase, strong American backing and history of success allows Whites to be ambitious’ – Ian Ladyman, Daily Mail, April 12.

From ‘it is possible to play front-foot football while remembering how to defend’ and ‘do Leeds want to make a sustained impact on this average Premier League, or merely remain a fascinating and novel item of decoration?’, all the way to ‘the platform of Premier League football is secure after a first year back in the top division for 16 years. If any modern English football club appears ripe for development into a new era, then it is this one.’

What changed? Because it wasn’t the manager. Or the players. Or the overall approach. It’s a real mystery how ‘leaky’ Leeds went from a style and coach that could ‘hold them back in terms of their Premier League position’ in January to this.