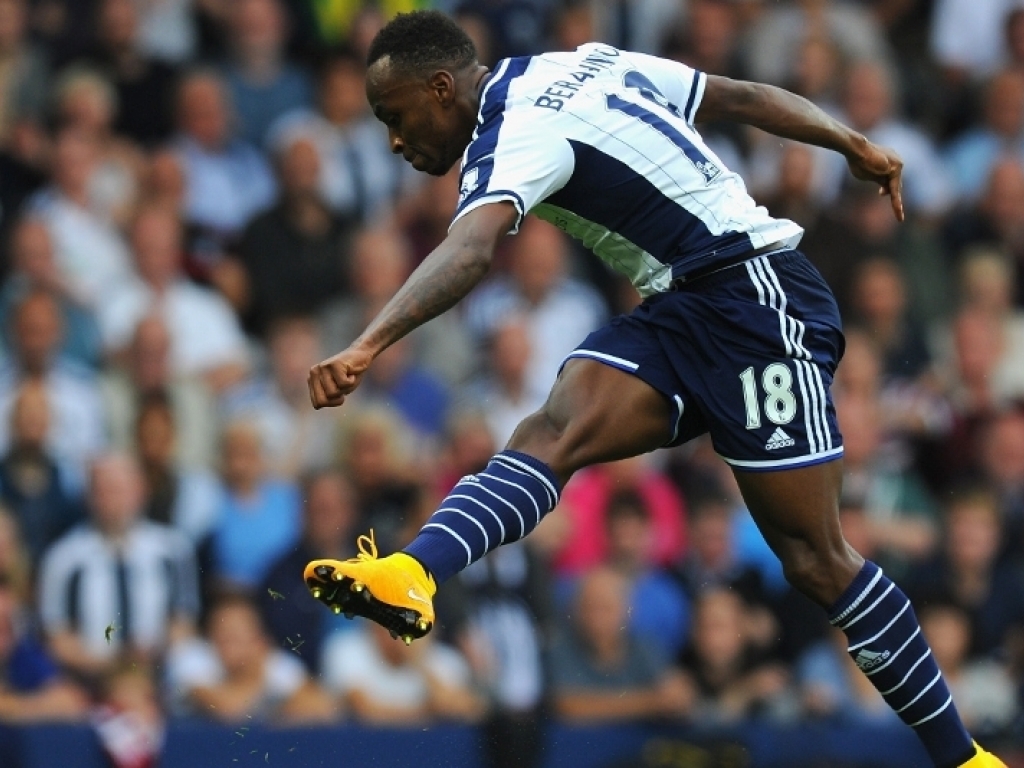 QPR shouldn’t be punished much for breaking the rules because they’re s**t, whilst Jamie Carragher can’t believe things he previously believed…

One Rule For One
Martin Samuel uses his Daily Mail column on Wednesday to applaud the forthcoming decision of the Football League to reduce QPR’s fine for breaking FFP rules from £50m to a reported £8m.

‘Finally, the Football League came to their senses over Queens Park Rangers,’ Samuel begins. ‘Being a bad football club is punishment enough. It does not need extreme action from above. Bad football clubs impose their own penalties, with bad business. Bad owners make bad signings, buy bad players, for bad money, get bad results and achieve bad league positions.

‘The good players can’t wait to get out, and decent managers become contaminated by the foolishness. What would be the point of the Football League extracting a further £50million from QPR, as was first mooted?’

1) QPR spent over the acceptable losses to which all Championship clubs agreed. They got promotion and the millions that came with that promotion – millions far greater than their fine. Their actions made it harder for clubs who did abide by the rules to gain promotion. What is the point of having those rules if you then don’t punish those who break them?

Just because QPR were relegated does not mean that they should avoid the agreed punishment. If a man committed an armed robbery and then promptly got hit by a car, he wouldn’t avoid prison out of sympathy for his broken legs.

2) Punishments are designed to prevent other clubs breaking rules. Reducing the fine sends out the message that you can break the rules; what you need to avoid is getting relegated once you get promoted.

QPR knew what the risks were. They wilfully gambled and they lost.

‘The White Hart Lane club had a £22million offer rejected by the Baggies on Tuesday, their second bid, for the England U21 international with Albion re-iterating they did not wish to sell. Berahino has already had a transfer request rejected and is understood to be unhappy at Albion’s refusal to deal with the north London club’.

MailOnline live transfer blog, 10.59am: ‘Sami Mokbel: Tottenham will table a third offer for Saido Berahino after their latest bid was rejected on Tuesday. Sportsmail revealed on Monday that Spurs were readying a new £21million offer for the West Brom striker after their initial £18million offer was rebuffed. And the striker is said to be angry after Tuesday’s offer from the White Hart Lane club was unsuccessful’.

On the same page. Literally.

‘Blues to bid £33m for John Stones after he hands in transfer request at Everton’ – Daily Telegraph.

‘Chelsea confident £34m will be enough to get Stones’ – London Evening Standard.

An Evolving Story
At 5.28pm on Monday afternoon, Russian media outlet Gazeta.ru put a snippet on their website which translates as the following: ‘Forward Moscow “Dynamo” Alexander Kokorin close to the transition to the London “Arsenal”. This “Gazeta.ru” said a source familiar with the situation.’

No name for the source, no further information and no detail. Just a throwaway line.

By 2.57pm on Tuesday (they are slow off the mark), the Metro report that ‘Arsenal are reportedly close to completing a deal for Dynamo Moscow forward Alexander Kokorin before the transfer window shuts’.

By 7.00am on Wednesday, the Daily Star claimed that ‘Arsenal are on the brink of signing Russian striker Alexander Kokorin’.

By 9.11am on Wednesday, the Daily Telegraph had taken the bait.

‘Well, today we are told that the Gunners are close to completing a deal for Dynamo Moscow forward Aleksandr Kokorin. We are told that sources in Russia say Arsenal have taken the lead for Korkorin.’

You were ‘told’? Or you read the same throwaway claim as we (and the Metro, who you even mention) did?

C-c-called A U-Turn
“£16million for a 24-year-old who is Italy’s No 1 striker looks a great deal. If Balotelli fails to deliver, Liverpool could expect to recoup most of their outlay. People talk about his behaviour off the pitch – that doesn’t worry me too much and, in truth, I think some of it is quite funny” – Jamie Carragher, August 22, 2014.

“The Balotelli one was a major mistake from the whole club, not just Brendan Rodgers but the transfer committee in bringing him in. I still can’t believe that they signed him” – Jamie Carragher, August 25, 2015.

You mean you “couldn’t believe” how much of a bargain he was, Jamie?

A New Low?
‘9 reasons why Saido Berahino would be an incredible signing for Spurs,’ reads the headline on the Metro website. Eeesh.

So, what are those reasons?

We know. Finishing, humbleness and not being scared. We make that two-and-a-half reasons.

‘Exclusive’ to August, we suppose.

Laboured Pop Culture Reference Of The Day
‘For now talk of a little mix can be put on the back burner. It is all about going one direction to the Champions League proper’ – Neil Custis,The Sun.

Think of all the kids, dancing at those hip discotheques.

Headline Of The Day
‘Paving Stones’ – The Sun. Love it.

Misleading Headline Of The Day
‘Wat a night! Hornets crash in cup chaos’ – The Sun.

Watford were the only Premier League team to be knocked out. Cup ‘chaos’ apparently equals ‘lots of football’.

Non-Football Story Of The Day
‘When airport security told a passenger her US$200 ($A280) bottle of cognac exceeded the 100ml limit and couldn’t be taken on board, she wasn’t fazed. Instead she skolled the entire thing.

‘But the plan backfired when the Chinese woman, who was attempting to fly from Beijing to Wenzhou, was then barred from the flight for being “too drunk to fly”, according to South China Morning Post.

‘The expensive cognac, a 700ml bottle of Remy Martin XO Excellence, worked its way through her body pretty quickly and she was found “rolling on the floor at a boarding gate at Beijing Capital International Airport, shouting and screaming”.

‘”She was so drunk she couldn’t even stand up herself. We took her to a room in a wheelchair so she could rest,” an officer told The Beijing Times.

‘The woman was taken to a room to rest, after the captain refused to let her board, according to police. She woke up a few hours later, thanked police for taking care of her and was escorted home by her family. She was not charged with any crime’ – Traveller.com.au

Thanks to today’s Mediawatch spotter Ross Preston. If you spot anything that belongs on this page, mail us at theeditor@football365.com, putting ‘Mediawatch’ in the subject field.