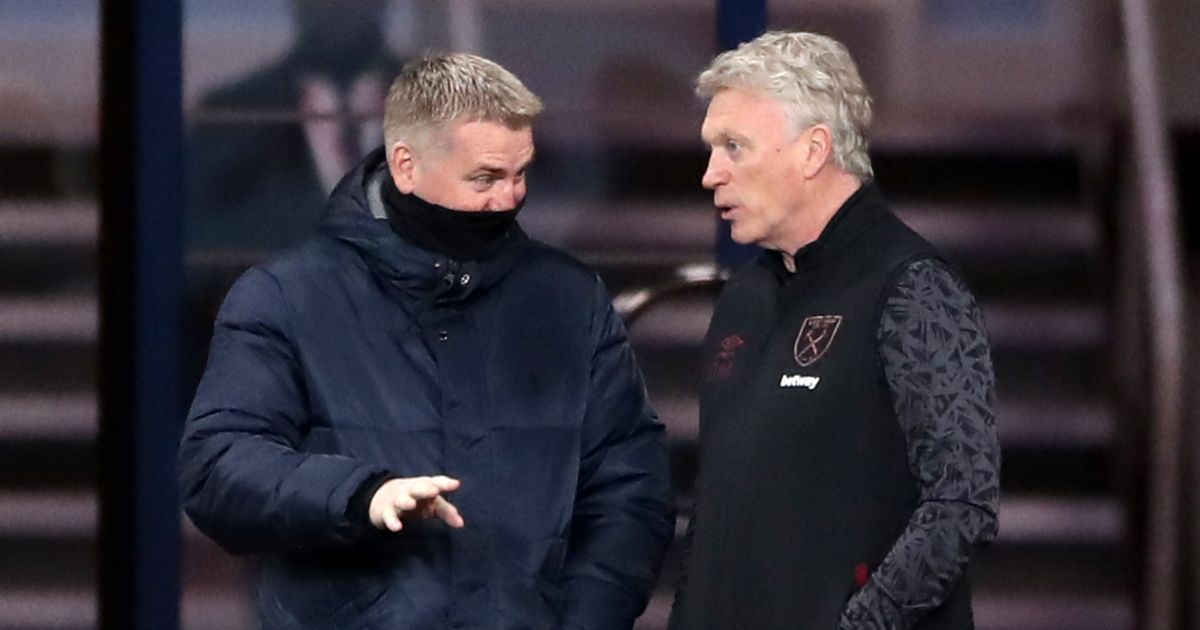 It turns out this England management lark is not as easy as it seems from the press box. Plus Dean Smith gets a MotY shout over David Moyes.

Haaland cattle
Erling Haaland’s representatives meeting with Barcelona and Real Madrid is newsworthy. He is one of the best young players in world football and his future is thus the subject of intense interest.

But there is something about The Sun‘s back-page report on the story which just seems a little off.

Perhaps it’s how the first paragraph tells us that ‘Manchester City face a fight for Erling Haaland,’ as if that wasn’t obvious without this update.

Or maybe it’s the latter claim that ‘they must battle Europe’s top clubs for his signature,’ which City absolutely only realised when Haaland’s agent started talking to interested parties.

His representatives meeting with other clubs does not ‘put the heat on City’ at all. It does show that the world of basic transfer negotiation is all well and good.

What gave it away? Was it him being picked in the latest England squad, the last before the 23-man Euros selection is made? Or was it him playing in all three England games in this international break?

Picking someone with five goals and three assists in seven games for his loan club, having been a key member of the manager’s last two major tournament squads, would be less a ‘wildcard selection’ and more an entirely sensible and explicable choice.

Pick and mix
Sun writers have chosen their England starting XIs and 23-man European Championship squad for this summer, which is always fun.

Dave Kidd is sensible enough, although he does choose Mason Greenwood in his team. The same Mason Greenwood with five goals in 39 games this season, and whose only England cap was a 12-minute cameo in September.

Martin Lipton goes incredibly big by finding a way of getting Phil Foden, Mason Mount and Jack Grealish into a team with Trent Alexander-Arnold at right-back.

Then Charlie Wyett comes along, slaps Danny Ings in his squad and tells us that England ‘keep talking about playing to our attacking strengths,’ but should emulate Portugal 2016 and ‘concentrate on not conceding first and the rest should follow,’ before picking a five-man defence in Alexander-Arnold, Kyle Walker, John Stones, Harry Maguire and Ben Chilwell that has literally never played together before.

It turns out that this England management lark is not as easy as it seems from the press box.

Bet your bottom dollar
Kidd goes into much more depth in an informative piece on Southgate’s crucial decisions. It includes this paragraph:

‘It does not seem that Stones’ horrible error, which gifted Poland an equaliser, has spooked him in returning to a back three and wing-backs for England’s tournament opener against Croatia.’

And that is funny, because Kidd also wrote this in his match report on that very game the previous day:

‘And you can bet that Stones’ blunder will frighten Southgate back into his comfort blanket of three central defenders and wing-backs.’

His bookmaker will be happy.

Name value
The headline to that article leads on the ‘big-name casualties’ who could miss out on a place.

Alexander-Arnold is fair. You can have that.

But Eric Dier? He can’t get regular Premier League games for his club and was the only outfielder not to play a single minute for England in this international break.

And Tammy Abraham?! He hasn’t scored a Premier League goal since December and hasn’t started for England since November 2017. 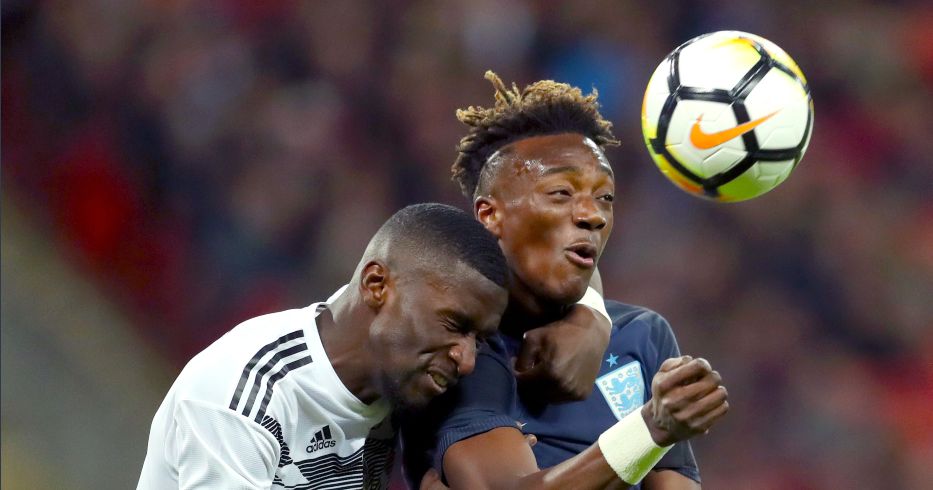 Moyes cancelling headphones
The Daily Mail have deployed three ‘experts’ to ‘discuss all things titles, relegation and which managers fear the return of fans,’ which does actually sound fun.

It is a shame they chose not to turn up, with Micah Richards, Martin Keown and Chris Sutton brought in instead.

Among the many subjects up for debate is the Manager of the Year award, and who could reasonably be considered as candidates.

Sutton goes for Pep Guardiola. Good call. Richards agrees, provided Manchester City win ‘several pieces of silverware’, although his caveat is that Brendan Rodgers would deserve it if Leicester lift the FA Cup in conjunction with Champions League qualification.

The Dyche argument is fair enough: ‘for leading Burnley to the verge of safety despite their non-existent transfer budget.’

But Smith? Not really sure ‘the way he’s got Aston Villa fighting for a top-half finish after surviving by a point last season’ really applies when there is a far better example of that for those willing to look a little higher up the table.

Laca sleep
John Cross has a huge back-page update for the Daily Mirror:

‘Mikel Arteta has admitted Alexandre Lacazette’s future will be decided in the summer.’

Well yes. It would be incredibly silly for Alexandre Lacazette’s future not to be decided in the summer, considering his current contract expires in 2022.

‘Gunners striker Lacazette, 29, is in red-hot form with 13 goals this season.’

Specifically, he has two goals in his last ten games. He is positively boiling.

Misused cliche of the day
This one comes courtesy of Mark Lawrenson in his Premier League predictions for BBC Sport:

‘I am not sure how Arsenal boss Mikel Arteta has got any hair left after watching that – he must have been tearing it out at times.’

Mikel Arteta? Tearing his hair out? Never heard anything quite so preposterous.