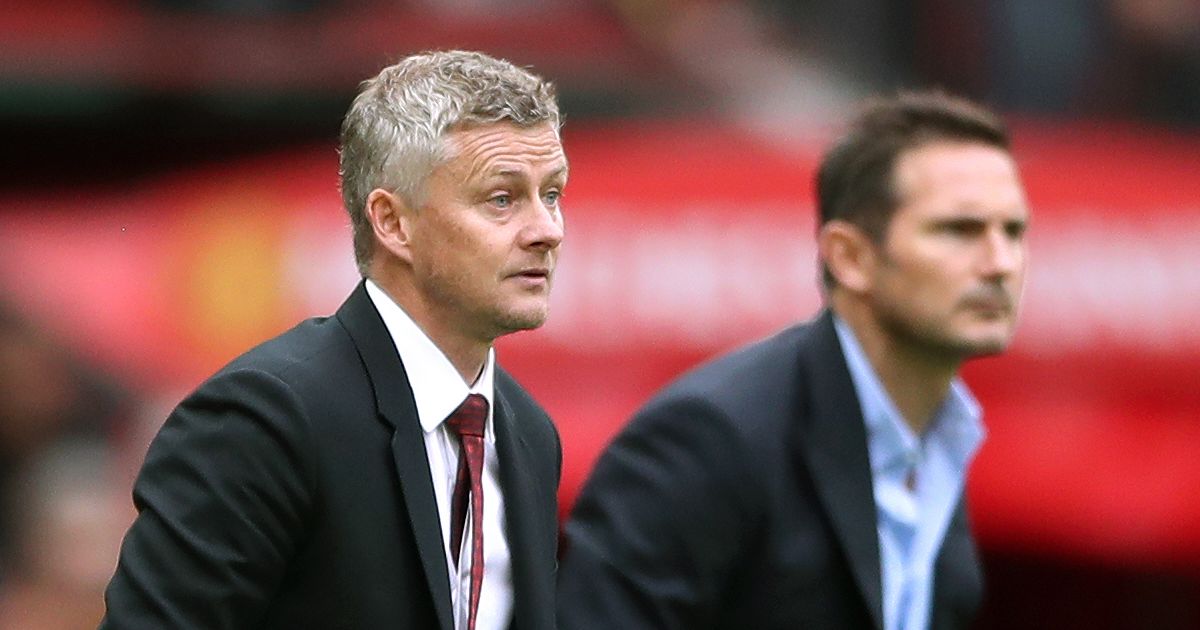 Ole Gunnar Solskjaer should have an ‘automatic’ contract renewal at Man United for turning up to press conferences. And there’s more Frank…

Sol searching
Credit to Simon Stone of BBC Sport for writing the entirety of his reaction to Manchester United’s 3-2 defeat to Roma on Thursday before the game itself. Always best to save time. Well played.

‘After three weeks in which the men who run Manchester United have been pilloried by their own fans and branded snakes by the Uefa president, advancing past Roma to reach the Europa League final can at least give them satisfaction from one bold show of faith that is one step from being rewarded.’

Not sure winning the Europa League as a consequence of being knocked out of a more prestigious tournament early enough to drop down would be the faith-rewarding act you claim. A wonderful achievement, certainly. But it might be safe to say Manchester United, Champions League quarter-finalists at the time they gave Solskjaer a permanent contract, don’t quite consider their ‘bold show of faith’ to be completely ‘rewarded’ by beating Villarreal on May 26.

‘Those external calls for Mauricio Pochettino to be installed in place of Solskjaer were resisted.

‘Two days after Pochettino’s Paris St-Germain side were dumped out of Europe by one Manchester club, the other reached their first final since 2017 and the first under Solskjaer.’

It’s all well and good just saying ‘Europe’ as a catch-all term for continental competition but there is a slight difference between the Champions League and Europa League. And Manchester City and Roma.

‘Providing the forthcoming fixture pile-up Solskjaer is so annoyed about doesn’t wreck his team over the last five games of their domestic programme, they will finish second in the Premier League for only the second time since Sir Alex Ferguson retired in 2013. In doing so, they will be closer to the champions in points terms since that same point.

‘Given their best effort so far is finishing 15 points adrift of Leicester under Louis van Gaal in 2016, that is not much to write home about.’

But plenty enough to write part of a column about. Are we genuinely at the stage where being potentially 13 points adrift of the champions is worthy of such praise because they have been a bit shit for the past eight years?

‘Solskjaer’s renewal would seem to be automatic. After everything he has been through since he was brought in to replace Jose Mourinho and execute a cultural reboot of the club, including being United’s public face in answering questions about the European Super League and the protests that caused the game with Liverpool to be postponed, many will believe he has definitely earned it.’

He has earned it. Absolutely. Manchester United have had a fine season. Which makes it weird that you feel the need to pretend any contract extension would have anything to do with Solskjaer ‘being United’s public face in answering questions about the European Super League and the protests that caused the game with Liverpool to be postponed’. That is a remarkably low bar to have cleared.

Only a football journalist could imply that a manager deserves a new deal for turning up to press conferences.

Lather Lamp
Frank Lampard, on the other hand, simply deserved more time for being Frank Lampard.

Martin Samuel of the Daily Mail is the latest to pretend that absolutely everyone has forgotten about Frank Lampard and his work at Chelsea, which at this stage is almost impossible for anyone who reads a newspaper:

‘Supporters celebrating in the cold outside Stamford Bridge on Wednesday night, had better memories than some observers.

‘”Super Frankie Lampard,” they sang. So someone does remember who actually got them into this competition that they might now win, despite a transfer ban and their best player sold to Real Madrid; who brought through the campaign’s outstanding player, Mason Mount; and who steered Chelsea through the group stage without defeat and with the second best goal difference in the tournament.

‘Thomas Tuchel has done a brilliant job, and if Chelsea win in Istanbul it is his triumph; but only a fool fails to acknowledge what Lampard’s brief tenure did for that club.’

Only a fool fails to acknowledge why Lampard’s tenure was so brief. He did well to navigate a group of Spain’s fourth-best team, a side currently tenth in the Russian Premier League and a team seventh in Ligue Un without defeat. He did not do so well in leaving Chelsea themselves ninth when he was sacked.

But credit to him for finishing fourth last season ‘despite a transfer ban and their best player sold to Real Madrid’. Mediawatch will get to that second point shortly but as for the first, Chelsea spent more than Liverpool during that ‘transfer ban’ and went from 25 points behind them under Maurizio Sarri in 2018/19 to 33 points behind them under Lampard in 2019/20.

How strange that Samuel has never seemed to praise Gerard Houllier for getting Liverpool into the competition they won in 2005. Mind you, he was so supportive of Andre Villas-Boas when he took Chelsea into the knockouts when they won in 2012.

And for one last time: Frank Lampard did not discover Mason Mount on the streets of southwest London. 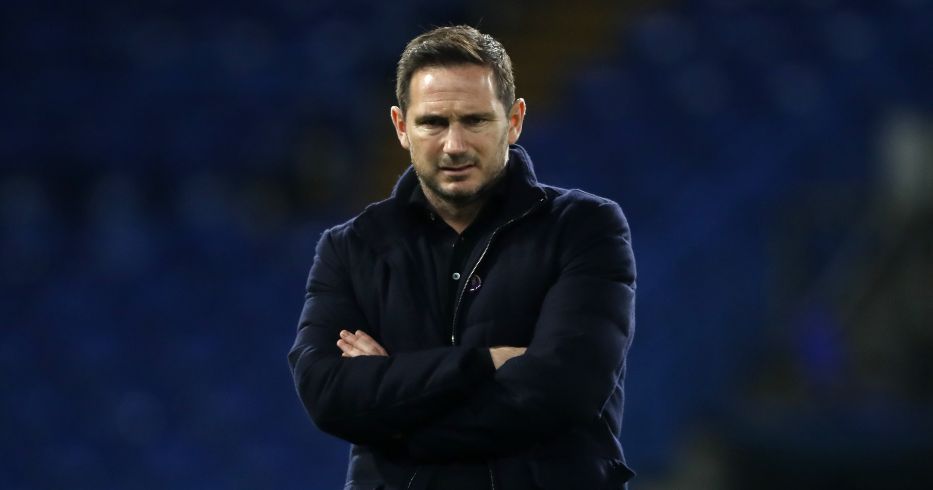 Hazard warning
Now for that Hazard point, which comes after Samuel spends an entire column laying into the ‘unfit’ and ‘unathletic’ ‘disaster’ that is the Belgian.

This is a player who ‘might go missing for stretches of a flat campaign,’ for whom ‘effort’ is ‘no longer [his] forte’, with Alexis Sanchez’s move to Manchester United ‘perhaps the only transfer in recent memory that has fared worse’ than Hazard’s switch to Real Madrid.

Lampard did exceptionally well to cope without such a player, clearly.

‘CHELSEA stars can double their money and scoop a £10million bonus if they are crowned European champions’ – Andy Dillon, The Sun exclusive, 5.44pm.

Custis pie
Question: How does Neil Custis of The Sun open his match report on a Europa League semi-final second leg?

Sad to report that Neil Custis has fully given up. pic.twitter.com/0TTqmhbTS0

Recommended reading of the day
Tom Worville on Tottenham’s next manager.