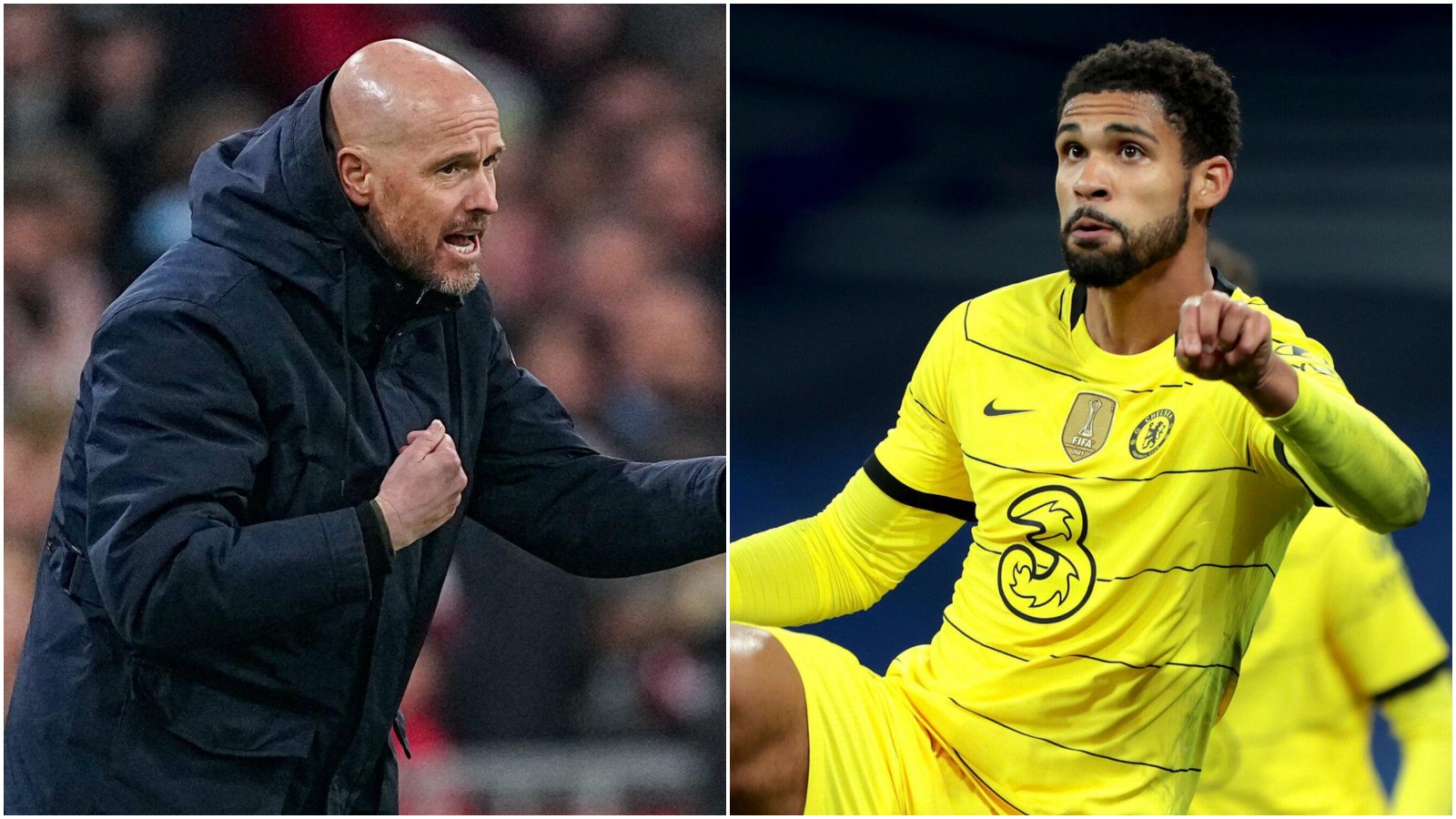 Ruben Loftus-Cheek put in a 6/10 performance for Chelsea and ‘will know he could have done better,’ but an England World Cup place awaits.

Literal flow
‘Tuchel had written off his team’s chances after that 3-1 defeat. But he clearly underestimated the character and resilience of a group of players who simply refused to relinquish their grip on the European Cup’ – Mark Irwin, The Sun.

Or it was a manager deploying basic reverse psychology to challenge his players and try and prevent them making the same mistakes that undermined their first-leg performance.

Jackpot rollover
‘After strolling to victory at the Bridge last week, Real were far less comfortable with the concept of an opponent coming to the Bernabeu and not simply rolling over’ – Mark Irwin, The Sun.

Real Madrid lost 4-0 to Barcelona at the Bernabeu 24 days ago.

Credit card
‘They will not get the credit they deserve for this performance, that is the pity’ – Martin Samuel, Daily Mail.

‘FORGET the miracle of Munich or the ten-man comeback against Barcelona in 2012. Because this was Chelsea’s greatest performance in Europe, a night of pure bloody brilliance from Thomas Tuchel’s heroes’ – Mark Irwin, The Sun.

Diamond Qatar
Ruben Loftus-Cheek played well against Real Madrid, in an unfamiliar position no less. The 26-year-old has largely been very good this season, although not a fortnight has passed since he was part of a defensive midfield breached four times at home to Brentford.

Oscar Paul of The Sun website was so impressed with Tuesday night’s display that he thinks ‘Ruben Loftus-Cheek might be making a late World Cup run into England’s squad with his Chelsea performances’.

He might. It should probably be pointed out at this stage that Loftus-Cheek has not played for England since November 2018, nor been a part of any squad in the subsequent three years and five months. But he absolutely might break into perhaps the most stacked Three Lions team in history for a World Cup, particularly because Thomas Tuchel ‘is clearly a believer’ in Loftus-Cheek, ‘with tonight his 30th appearance of the season.’

It was his 31st. And 14 of them have been starts. And this was at right wing-back, a position England do not use.

But Paul writes that ‘it would come as no surprise if’ Gareth Southgate ‘had again started pencilling his name on a couple of lists here and there’ – although he also adds:

Get your plane tickets booked, Ruben.

Turn the other Cheek
The Sun website‘s own player ratings further underline Loftus-Cheek’s credentials for Qatar: he ‘faded as the game went on’ and gets a 6/10, lower than all but Edouard Mendy (also 6/10) and N’Golo Kante (5/10).

Declan Rice and Jude Bellingham are bricking it.

Trophy strife
‘Why Man Utd picked Erik ten Hag over Mauricio Pochettino as reasons for snub emerge,’ screams one headline on the Daily Mirror website. Not even a week has passed since the very same outlet revealed the remarkable logic behind ‘why he’s beating Mauricio Pochettino’ to the Old Trafford post: ‘simply because Glazer is more of a fan of the Dutchman’.

But there actually seems to be an explicit rationale behind the decision, as Sports Agenda Writer Chris Doyle explains:

‘Mauricio Pochettino’s ‘lack of trophies’ counted against him as Manchester United are set to appoint Erik ten Hag instead of the Paris Saint-Germain boss.’

That is clear as day. No room to manoeuvre there. Ten Hag was chosen over Pochettino because of the latter’s ‘lack of trophies’. Definitive.

‘The Athletic claims senior figures at the club were impressed with Pochettino’s CV including his previous experience with Tottenham in the Premier League, his track record of improving players and giving youngsters a chance, as well as the loyalty players have routinely shown to him. But it was his ‘lack of trophies’ to show for his efforts that counted against him with just one French Cup and a domestic Super Cup to his name so far as a manager.’

There’s that quote again: ‘lack of trophies’. But the original article from The Athletic is linked and so Mediawatch must oblige.

And it is there that Jack Pitt-Brooke has written the following line:

‘Maybe Pochettino’s lack of trophies has counted against him.’

And suddenly that absolute certainty has gone; this is based on an educated guess rather than some inside track. It feels like quite an important word has been omitted from the Mirror website’s rehash. Maybe.

Pull the Lewa
With Manchester United out of the Champions League, the Manchester Evening News faces the difficult task of making this midweek’s quarter-final second legs all about them. But they are game for the challenge:

Mediawatch has no idea what this could be. It weirdly seems to have flown completely under the radar. But this ‘record’ sounds substantial.

This is a phenomenal achievement then, no doubt.

‘Lewandowski became one of just three players to score 30 or more Champions League knockout goals in history when finding the back of the net for Bayern Munich. The centre-forward’s goal gave the German side the lead in their quarter-final second leg against Villarreal.’

That’s… not how equalling records works. Lewandowski became the third player to score 30 Champions League knockout goals, but the other two – Messi and Ronaldo – have 49 and 67 respectively.

Lewandowski has equalled the record – while still being more than halfway behind the actual record holder.