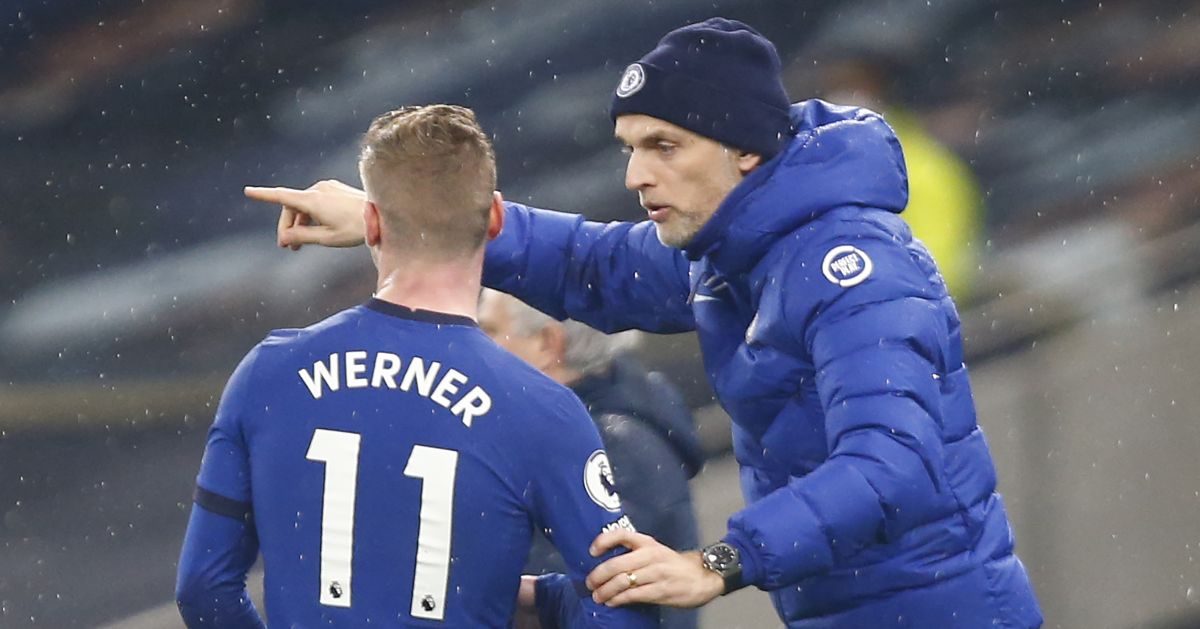 Thomas Tuchel has transformed Chelsea completely. He deserves so much credit. But his ‘treatment’ of one player in particular is ‘perplexing’.

Ageing Olympics
Chelsea were excellent against Real Madrid on Tuesday. They had more shots than their hosts and scored an important away goal ahead of the second leg of their Champions League semi-final next week. It was a mightily impressive performance.

But actually The Pensioners just exposed the pensioners.

‘They possessed greater energy and ingenuity than Real, often making the 13-time European champion look what they were – an ageing side,’ writes Fulham fan Dave Kidd of The Sun.

The same Dave Kidd of The Sun described Real as ‘utterly dominant’ and ‘thrilling’ in the first leg of their quarter-final win over Liverpool, in which they ‘had far more zip’ and showed ‘they still possess oodles of class’ against the recent European champions.

Old man Vinicius Junior Senior even scored ‘a goal of embarrassing ease’ that night. The 20-year-old failed to have a shot against Chelsea. Must be ‘ageing’ like his knackered and past-it club who hammered the reigning Premier League champions three weeks ago.

Old news
That theme is continued by John Cross of the Daily Mirror, who wrote that ‘the likes of Marcelo are showing their age’.

In this particular case it was the Brazilian’s 13th start of the season, and his sixth of 2021. Perhaps the 32-year-old was showing his lack of match sharpness a little more than his age; Karim Benzema (33) and Thiago Silva (36) seemed to fare well enough.

‘Thomas Tuchel’s men were excellent, deserved more than a draw in Madrid but to make the 13 time winners look so old and ordinary is still no mean feat.’

Real have struggled with injuries: Ferland Mendy and Federico Valverde both started the second leg against Liverpool but were unavailable here, along with Sergio Ramos and Lucas Vazquez. Zinedine Zidane changed formation. Chelsea were brilliant and well-drilled. But let’s ignore all the context and pretend it was simply a case of Real being made to ‘look so old’.

The average age of their starting line-up was 29. The average age of Chelsea’s was 27.3. A fair difference but surely not considerable enough to imply knackered old Real Madrid were shown to be ancient in drawing without their captain against one of the continent’s form teams.

Tammy leg
It is through gritted teeth/fingers that Henry Winter of The Times tells us Thomas Tuchel ‘has done little wrong since arriving in January, losing only two of 21 games’.

‘But his treatment of Abraham is perplexing, unless he has an instruction from on high at the Bridge to make the Werner investment pay off.’

He has taken them from 10th when he was appointed to fourth with a three-point cushion, an FA Cup final and a slight advantage after the first leg of a Champions League semi-final. It really does feel like whatever Tuchel has done is working. So while there are legitimate questions to ask about Tammy Abraham’s first-team prospects, suggesting his ‘treatment’ has been ‘perplexing’ is a bit dramatic.

He was hardly a bona fide regular under Frank Lampard, starting 13 of his 29 games this season. That has reduced since Tuchel came in but Abraham missed about a month and a half with an ankle injury and – bear with Mediawatch here – might have been deemed less suitable to the manager’s system than the alternatives?

If you would honestly select Abraham to start a Champions League semi-final away at Real Madrid then fair enough. If a bloke who has reached a Champions League final would not then it does become a little more difficult to argue. 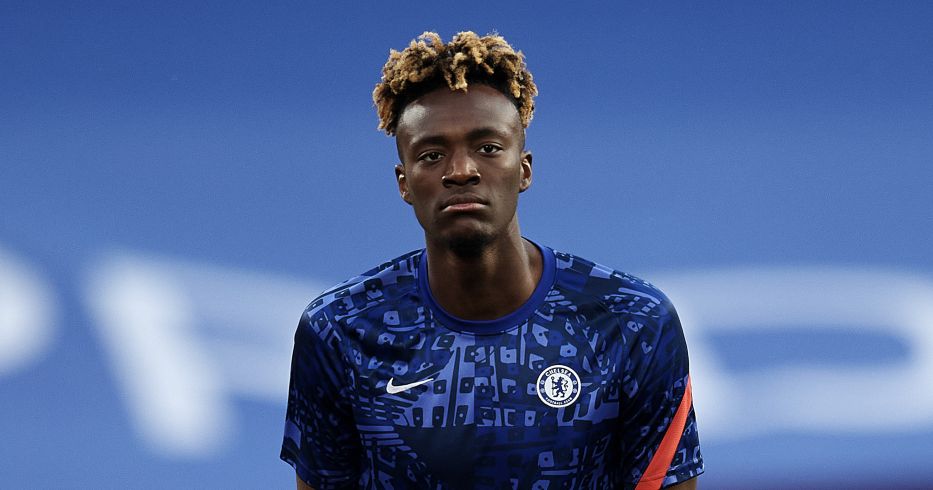 They might be ‘ageing’ but they are still pretty good.

“A young player, does he get the time that a Timo Werner, new signing gets when they come in?” Ferdinand asks.

a) Abraham had a full season to prove his worth in 2019/20 and did pretty well but not phenomenally.

b) A new signing, particularly one from a foreign country in the middle of a global pandemic for a large fee, probably needs a bit more time to settle and adjust than a young player who has been with the club since he was six.

“And they’re not treated with as much care and understanding of their character and cotton wool that a new signing gets.”

You a regular at Cobham, then?

Flaw and order
The Daily Mirror website present those quotes absolutely impeccably with this headline:

That is textbook, implying that Ferdinand had some sort of rant that was accidentally picked up by the mics or leaked, when he literally just leads into his point by saying “we were talking off air before”.

Tough Giggs
The Daily Mirror have a back-page exclusive for us from Ryan Gig…erm, sorry, John Cross.

‘Ryan Giggs has been left shocked after being snubbed by the Premier League ’s Hall of Fame.’

An oversight. A travesty. An injustice.

‘Manchester United legend Giggs was dropped at the last minute after being charged with assaulting two women.’

‘Giggs is the most decorated player in the history of the English game with a total of 34 trophies, including two Champions Leagues, four FA Cup wins and a UEFA Super Cup.

‘Giggs is United’s all-time appearance record holder having played 963 games and his absence from the Hall of Fame has caused major surprise.’

A farce. A charade. A sham.

‘But Giggs is due to appear in court on Wednesday and is expected to plead not guilty to assaulting two women and controlling or coercive behaviour.’

Not entirely sure he needed to.

Fode to nowhere
From the MailOnline:

‘Man City’s Phil Foden inadvertently threw down the gauntlet to Kylian Mbappe when his PR team asked the PSG star ‘are you ready?’… now, as two of Europe’s hottest talents meet in a Champions League semi-final, they can let their feet do the talking’

No he didn’t. The clue is in your own headline: ‘his PR team’ did.

Recommended reading of the day
Barney Ronay manages not to be perplexed by Thomas Tuchel.

Phil Hay, who is in our thoughts.