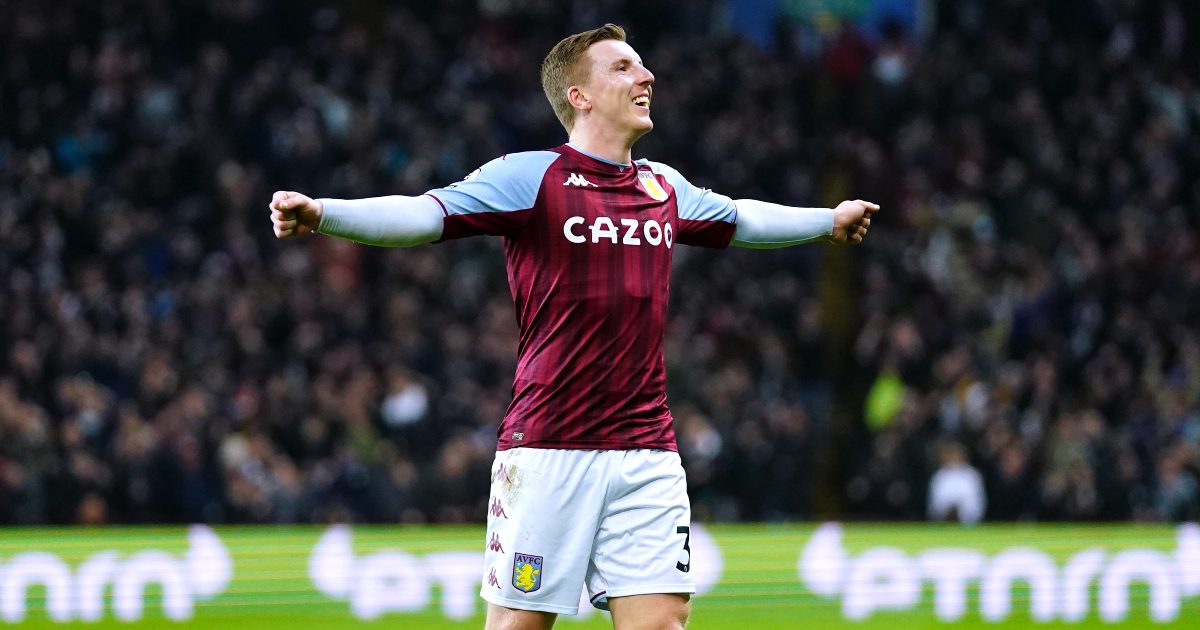 According to reports, Newcastle United are ‘close to an agreement’ with Aston Villa over the loan signing of Matt Targett.

The left-back came through the ranks at Southampton but he has been with Aston Villa since 2019.

The 26-year-old has been an ever-present for the Villans over the past couple of seasons.

But he has fallen down the pecking order in recent weeks as Aston Villa have signed Lucas Digne from Everton. Targett has been on the bench for their last two Premier League games.

Sky Sports are reporting that Newcastle are now ‘close to an agreement’ with Villa for Targett.

The report from Sky Sports has added that Targett is ‘keen on moving to Newcastle’. The clubs are now discussing an option to buy clause.

Newcastle also closing in on Matt Targett, on loan until the summer. Positive talks have taken place and there’s a broad agreement in place with Aston Villa. Medical due today #NUFC

Newcastle are also keen to sign Jesse Lingard before the window closes. West Ham coach Stuart Pearce believes the midfielder would be a “commodity” for several Premier League teams:

“Jesse is a commodity that is not playing for his football club that would be a benefit to a lot of clubs in the Premier League, that would be my personal opinion,” Pearce said.

“Our [club] is certainly one of them, there is no doubt.

“Everyone is aware that we tried to get Jesse back again last summer and that will continue probably in this window as well but that is down to Jesse.

“Jesse has six months of his contract left, he will decide and Manchester Untied more importantly will decide what his future is for the next six months.”

Pearce went onto suggest that it is a “real shame” that Lingard has not been playing consistently:

“I always feel it is a real shame when a player of that talent is probably not playing regularly.

“Especially his contribution when he came and joined us and had a wonderful six months and got himself back in the England fold as well, so it has helped Gareth Southgate as well.

“If he goes and plays anywhere else in the Premier League I will still be pleased back seeing him play again.”