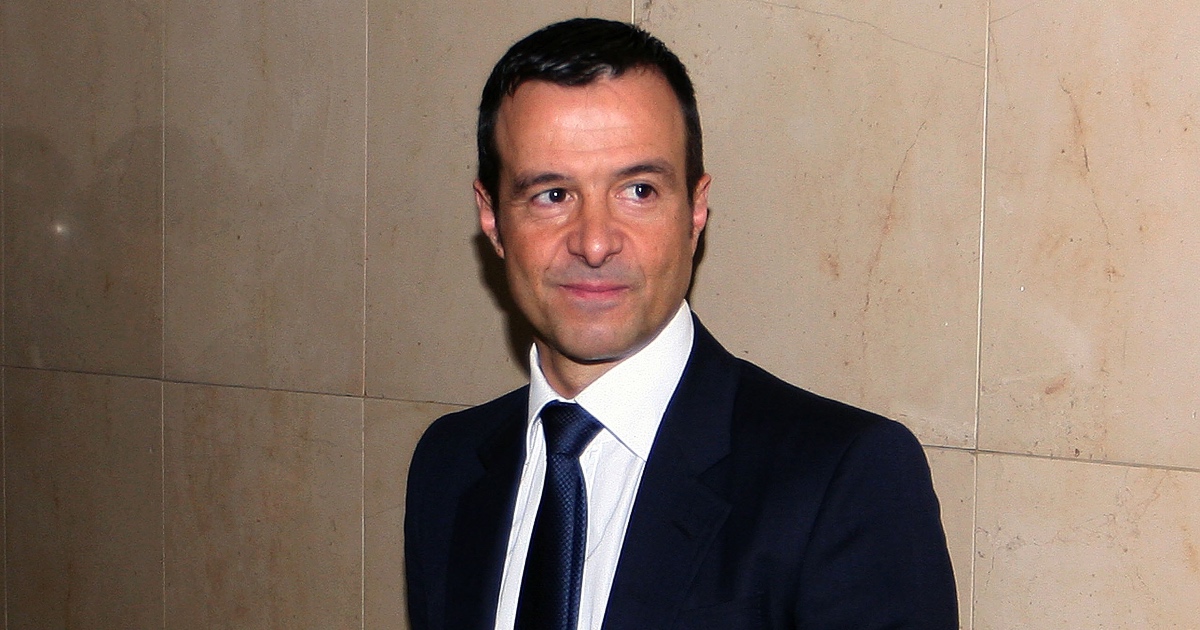 The super-agent was said to have set up a €150m move to Old Trafford for the teenager last year, but Barcelona were not interested in the deal.

He’s said to have held talks with Manchester City, though Pep Guardiola would rather he didn’t.

But Mundo Deportivo (via Sport Witness) claim Fati was also discussed by Mendes as he met with United bosses to iron out the details of Ronaldo’s sensational move to Old Trafford.

Those dicussions are described as ‘something normal’ and Barcelona have made it ‘very clear’ that Fati remains ‘non-transferable’.

The 28-year-old has been in stunning form for the Red Devils so far this season, with his brace of assists in the 4-1 win on Saturday taking his tally to seven in four games.

Pogba is in the final year of his current United deal and there has been no meaningful movement on an extension, with Paris Saint-Germain and Real Madrid both rumoured to be considering a move this summer.

Ole Gunnar Solskjaer and the United board are said to be realistic about the situation and are making contingency plans should the midfielder leave.

But those plans can be shelved and The Athletic now claim Pogba is rethinking his future.

The report states that Cristiano Ronaldo’s ‘homecoming’ has had a big impact on the Frenchman, and his arrival, along with the signings of Raphael Varane and Jadon Sancho, has been enough to convince Pogba to consider a new deal.